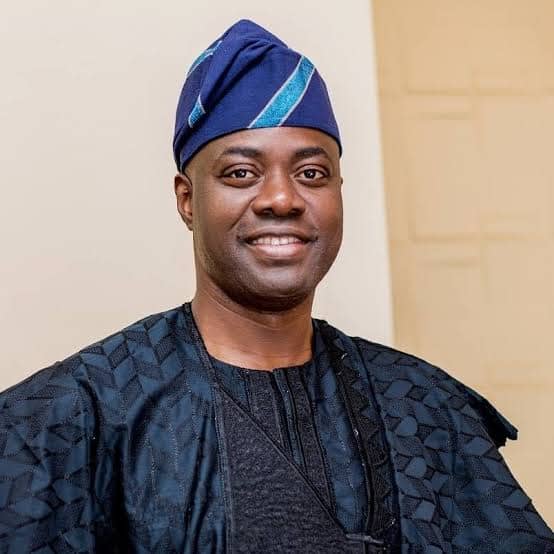 Governor Seyi Makinde has sacked his Special Assistant on Digital Media, Adigun Ibadan.
The decision of the governor was announced in a letter signed by the Secretary to the State Government, Mrs. Olubamiwo Adeosun.
The Governor thanked him for his contribution within the short period he spent in office.
Even though the reason for his dismissal was not stated, Adigun Ibadan came under strong criticism and verbal attack fromindigenes of the State for spreading fake information yesterday.
In a post on his official Facebook account, the governor‘s SA wrote,“ Oyo state Government in he readiness to combat the escalation ofCOVID’19 virus purchases disinfecting machines to be used acrossthe State”.
The SA, who is an alumnus of the University of Ibadan then added apicture of machines to be used for the disinfection process.
However, it was later discovered that the picture he posted were that of the disinfectants acquired by the Government of Lagos State.