BREAKING NEWS
Home #COVID19: US Takes Over From China, Italy With Over 82,000 Cases 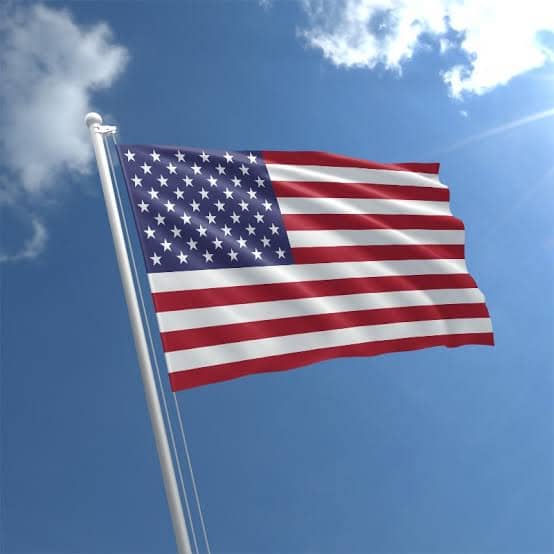 The United States now has the highest number of known cases of coronavirus in the world with more than 82,000, according to cases reported by health officials.
The US cases piled up Thursday, surpassing China and Italy. The per capita rate of cases varies because of the countries’ vast differences in population.
As of Thursday evening, the United States had at least 82,100 cases while China was reporting 81,782. There have been more than 510,000 cases reported worldwide. The countries’ numbers are changing constantly and both the totals and the rank order of countries could change at any time.
The grim milestone comes just as US officials said there was a new high for fatalities reported in a single day.
At least 246 new deaths were reported Thursday, bringing the total number of deaths nationwide to at least 1,195.
The spike of cases has hospitals around the country scrambling to keep up with the demand for care.
In New York, where more than half of the US cases have been reported, exhausted hospital workers are turning to increasingly desperate measures to combat the virus.
New York Bellevue Hospital Center created a makeshift morgue using tents and refrigerated trucks. At Elmhurst Hospital Center in Queens, 13 patients died from coronavirus within 24 hours.
A registered nurse described what she has experienced inside a Long Island hospital and the toll that caring for coronavirus patients is taking on health care workers.
“I haven’t slept because my mind won’t shut off. I cried in the bathroom on my break, as I peeled off the PPE from my sweaty self, mask indentations on my face. I cried the entire ride home,” the nurse wrote in a social media post.