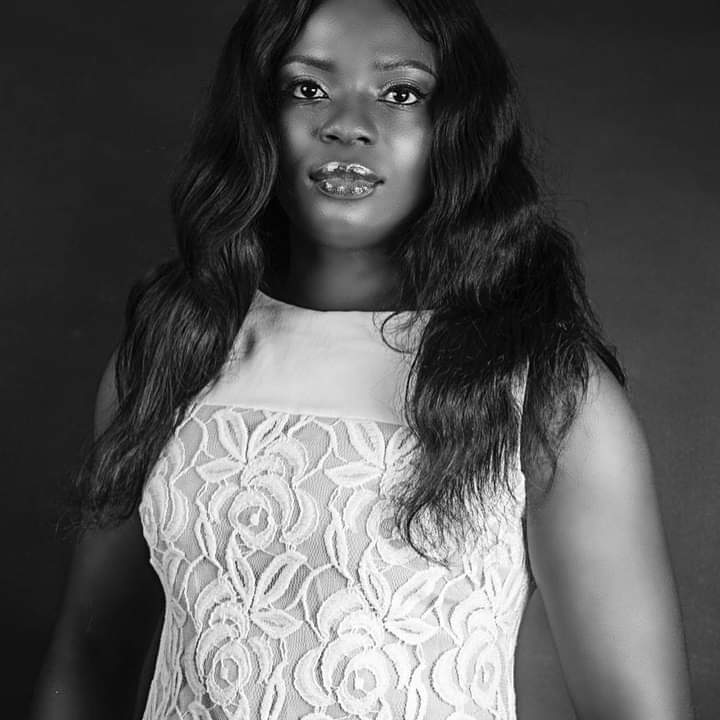 Share
Facebook Twitter LinkedIn Pinterest Email
By Omologe Elohor
Great deeds seldom receive deserving acknowledgement.
“The Nigerian police, and to some extent the members of the RRS (Rapid Response Squad) get bad reps when it comes to matters that involve the dispatch of their duties.
Most times, (many) people don’t tell when they receive help from these agencies; I will not be one of them, as I was the recipient of excellent service from the RRS last week.
Here is my story:
My car started jerking in traffic when I left my office on Victoria Island on Friday.  I had just carried out some repairs, but since I have never had total engine failure before now, I kept going.
However, the car stuttered and the engine shut down on the 3rd Mainland bridge around Sura. I was going to Ogba.
With many people yelling at me to get out of there quickly, (as it is a well known dangerous spot) I kept trying to restart the car; it finally spluttered back to life and I continued the journey – I had a colleague in the car with me.
However, as we approached the turn-off to Adekunle, the engine died again, but the car rolled on and finally came to a rest just by the emergency center by the turn off.
My colleague was very apprehensive and was obviously afraid; the people driving by didn’t make the matter easier as they shouted warnings at me about how dangerous this spot is; but none stopped to help. I kept trying to restart the car, while making calls to my mechanic.
A towing van pulled up; the driver asked me what was wrong and asked if I needed help. I told him to hang on while I get advice.
As this was going on, a fleet of RRS vehicles pulled up, and since this was their parking spot, stopped; ostensibly to investigate the two vehicles, parked on their spot.
Because it was drizzling, and the air-condition in my car was off, the windows had misted, the police weren’t aware anyone was in the parked vehicle.
As I saw someone approaching, I stepped out: my colleague was scared they meant no good, as it was already getting dark.
The man approaching was shocked anyone was in the car, and was more surprised it was a woman. He asked if I needed help, and I explained that my car had just returned from the mechanic, but obviously still needed some work.
Then, the gentleman introduced himself: he is the Commandant of the RRS, Yinka Egbeyemi!
He calmed my nerves, then went on to negotiate with, and pay for the use of the towing vehicle. He instructed the man to ensure I get home, and told me to let him know when we arrive.
Now for clarity, again, I am doing this to appreciate the Nigerian police, and say a big thank you to the Commandant of the RRS: I was treated with courtesy, and I got timely help. That’s huge, given the spot where I was stranded.
Thank you!”