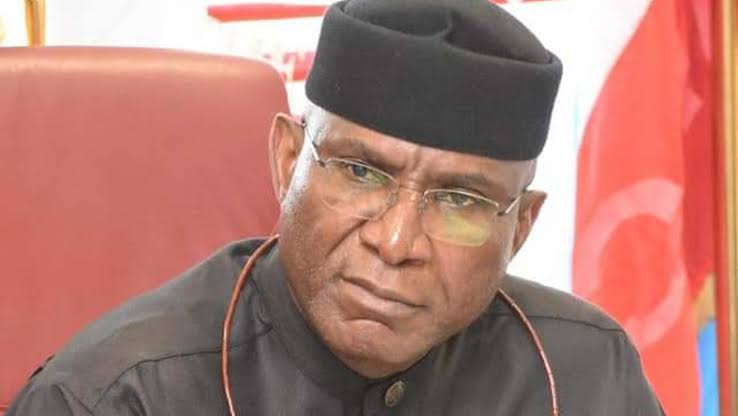 Senator Ignatius Longjan lived a productive life, represented the people of Plateau South Senatorial District with unalloyed faithfulness, was a loyal member of the All Progressives Congress (APC) and a patriotic citizen to the very end, Deputy President of the Senate, Senator Ovie Omo-Agege has said.

Reacting to the demise of the lawmaker on Monday, Senator Omo-Agege expressed regret that the development was coming so soon after the death of Senator Benjamin Uwajumogu, who represented Imo North Senatorial District, in December last year.

“We mourn the loss of the Vice Chairman, Senate Committee on Culture and Tourism, Senator Longjan; a loyal ally who represented his people with a strong commitment to APC’s populist ideology.

“I commiserate with members of Senator Longjan’s family and the good people of Plateau South Senatorial District over the transition of a highly experienced and very patriotic citizen.

“Senator Longjan climbed the political ladder by dint of hard work and conscientious representation, becoming Chief Of Staff at Government House, Jos from June 1, 2007 to May 29, 2011 and Deputy Governor of Plateau State from  29th May, 2011 to 29th May, 2015.

“In recognition of his nationalistic disposition, the Federal Government appointed him as Chairman of Board of Governors at the National Institute for Policy & Strategic Studies (NIPSS) in Kuru, Jos in 2019 and thereafter, his people elected him as Senator.
“I pray that God Almighty grant his soul eternal repose and comfort the family he left behind,” Omo-Agege stated.

Truck Crushes Mother, Her Daughter, Okada Rider To Death Infront Of Their House In Ijebu Ode

How Two Chinese Attempted To Bribe EFCC Staff With N50m