By The Gazelle NewsDecember 2, 2021No Comments1 Min Read 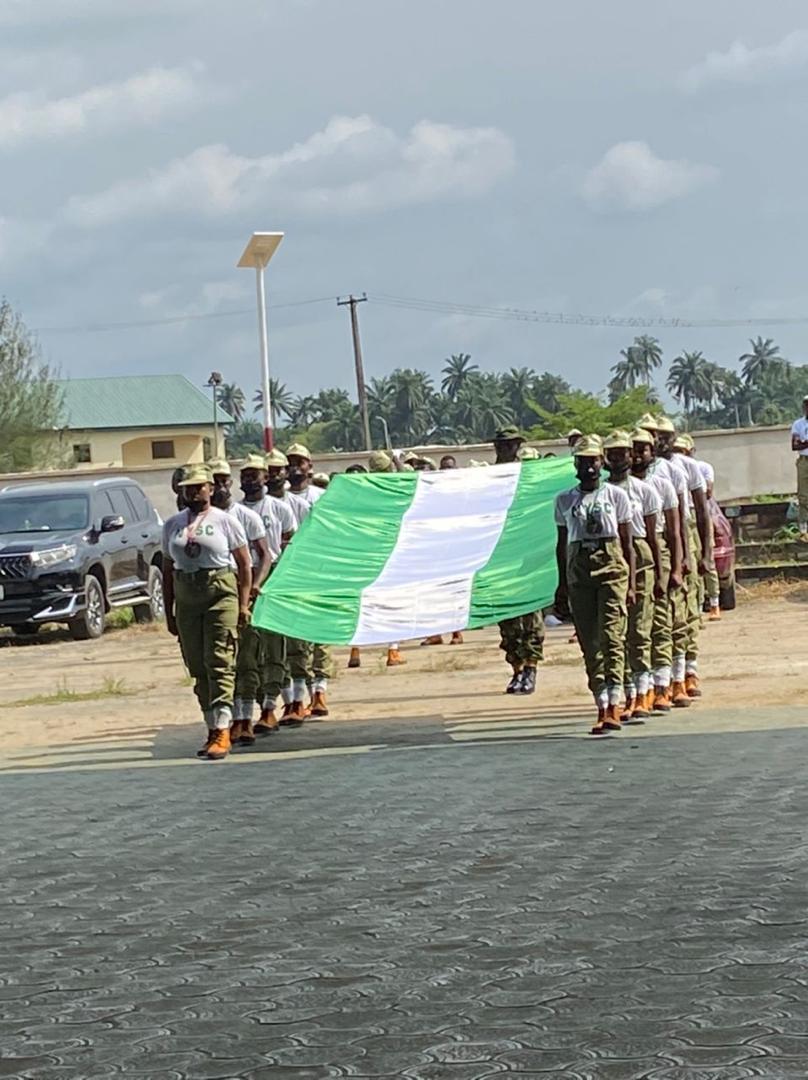 Share
Facebook Twitter LinkedIn Pinterest Email
The Governor of Bayelsa State, Senator Douye Diri on Thursday, 2 December, 2021 presided over the opening/swearing-in ceremony of the 2021 Batch C, Stream II corps members deployed to Bayelsa State.
Speaking  at the ceremony, the Governor  charged the corp members to deploy themselves to the service  of the state and the community where they will be posted for their primary assignment.
He assured them that Bayelsa was peaceful and hospitable and theirsafety was guaranteed.
The Governor was accompanied to the event  at the NYSC Permanent Orientation Camp, Boro Town by top government functionaries.
The Governor and his entourage were  received by the State Coordinator, Mrs Ojugo Elizabeth Iyowuna, camp officials and corps members.
He also inspected facilities at the camp which he described as top notch.
The oath of allegiance was administered on the corp members by the state Chief Judge  who was represented by Justice I. Eradiri.