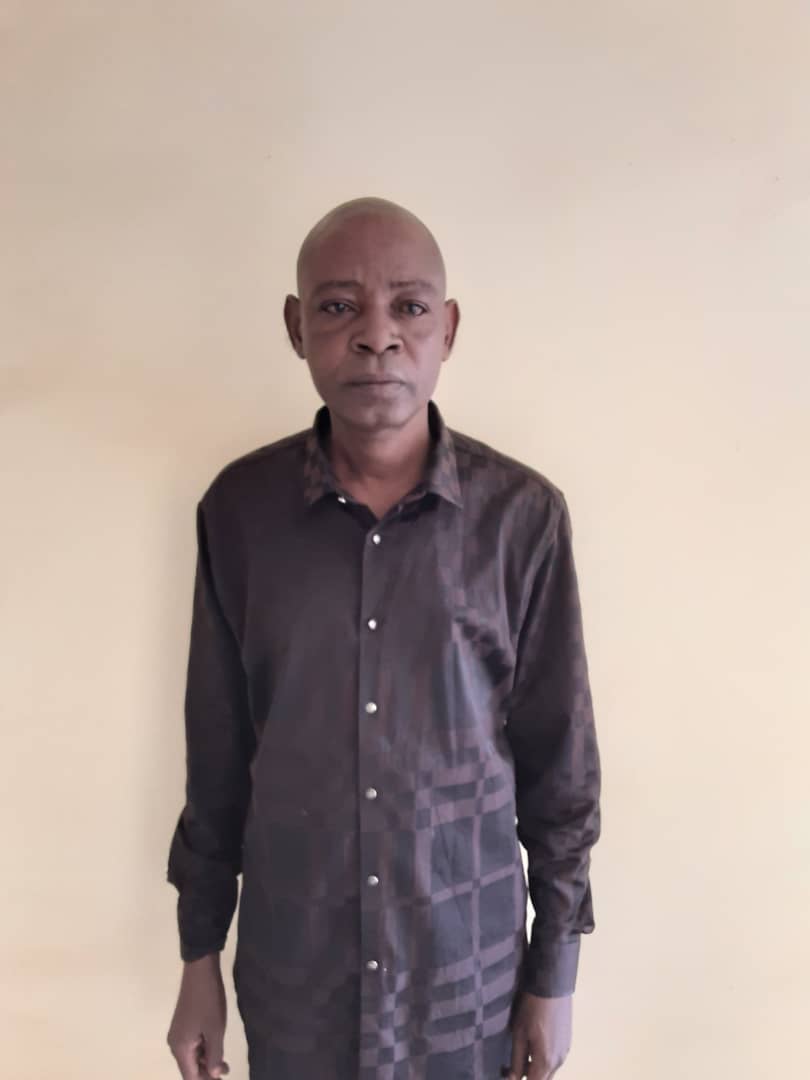 The Kaduna Zonal Command of the Economic and Financial Crimes Commission, EFCC, on Monday, November 22, 2021 arraigned one Aliyu Mu’azu before Justice Darius Khobo of State High Court Kaduna on a one count charge bordering on conspiracy and criminal breach of trust.

Aliyu allegedly used a non-existent court order to fraudulently sell a disputed property situated at No. 3, School Road, Hayin Na’iya NDC, Kaduna for N6.5 million. The complainant paid for the property using a car, land and cash as contained in the agreement they collectively signed. The properties are a Peugeot 406 car valued at N3 million a land property worth N2 million situated at Barakallahu in Kaduna, and the sum of N 1.5 million.

It was after payment that the complainant discovered that the said property is encumbered by a subsisting court order.

The charge reads: “that you Aliyu Mu’azu sometime in May, 2018 in Kaduna within the Judicial Division of this Honourable Court, with intent to defraud did obtain the sum of N 6,500,000 (Six Million Five Hundred Thousand Naira Only) from one Nuhu Kassim when you sold to him a property located at No.3 School Road Na’iya, NDC Kaduna House which you claimed to be the rightful owner, a pretence you knew to be false and you thereby committed an offence contrary to Section 1 of the Advance Fee Fraud and Other Related Offences Act, 2004 and punishable under Section 1 (3) of the same Act”.

He however pleaded not guilty to the charge. The prosecuting counsel, J. Musa urged the court to fix a date for commencement of trial while the defence counsel, M.Z Inuwa urged the Court to admit his client to bail.  But his application was refused on the grounds that the prosecuting counsel needed time to respond to the bail application. Moreover, the defendant had jumped the administrative bail he was earlier granted. Justice Khobo however adjourned the case till December 1, 2021 for determination of the bail application.