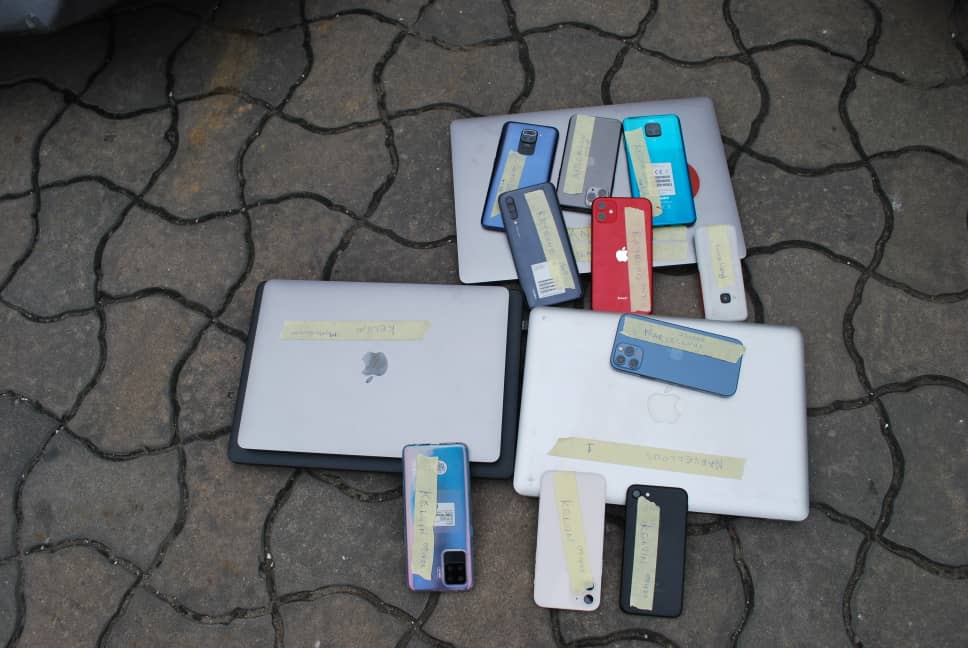 They were arrested in an early morning operation on Wednesday, April 14, 2021, along New Airport Road, Port Harcourt, Rivers State.

They will be charged to court as soon as investigations are concluded.