By The Gazelle NewsNovember 7, 2022No Comments1 Min Read 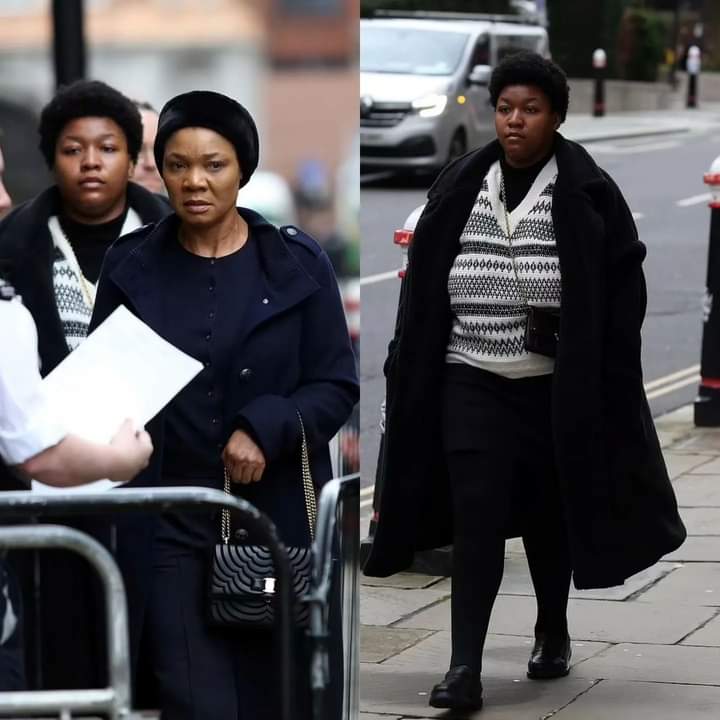 Share
Facebook Twitter LinkedIn Pinterest Email
Sonia, daughter of federal lawmaker, Ike Ekweremadu, on Monday, 7 November, 2022 appeared in court accused of trafficking a homeless man into the United Kingdom to harvest his organs for herself.
According to Daily Mail, the younger Ekweremadu, was accused alongside her father, Ike Ekweremadu, 60; her mother, Beatrice Ekweremadu, 56; and 50-year-old doctor, Obinna Obeta; of conspiracy to arrange the travel of another person with a view to exploitation.
It was reported that Ms Ekweremadu has not entered a plea but a trial date has been set for January.
Sonia has a kidney-related disease and has been on dialysis for some time.