By The Gazelle NewsDecember 3, 2021No Comments2 Mins Read 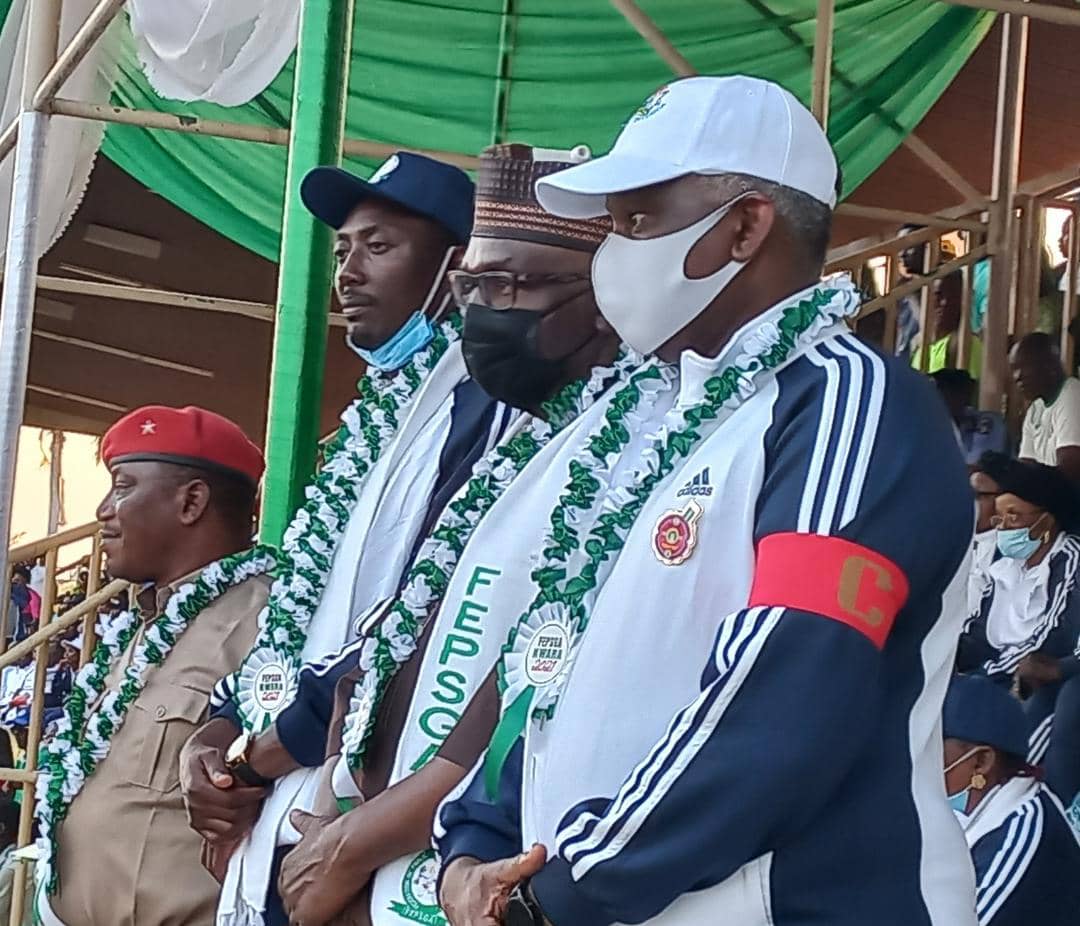 Share
Facebook Twitter LinkedIn Pinterest Email
The Governor of Kwara State, Mallam Abdulrahman Abdulrasaq has confirmed that the Federation of Public Service Games (FEPSGA) is the life wire of the Public Service in Nigeria.
The Governor who delivered a keynote address and there after declared the games officially open at the Ilorin Stadium on Thursday, 2 December, 2021 also said that this is the first time Kwara state is hosting since the annual games began in 1980. 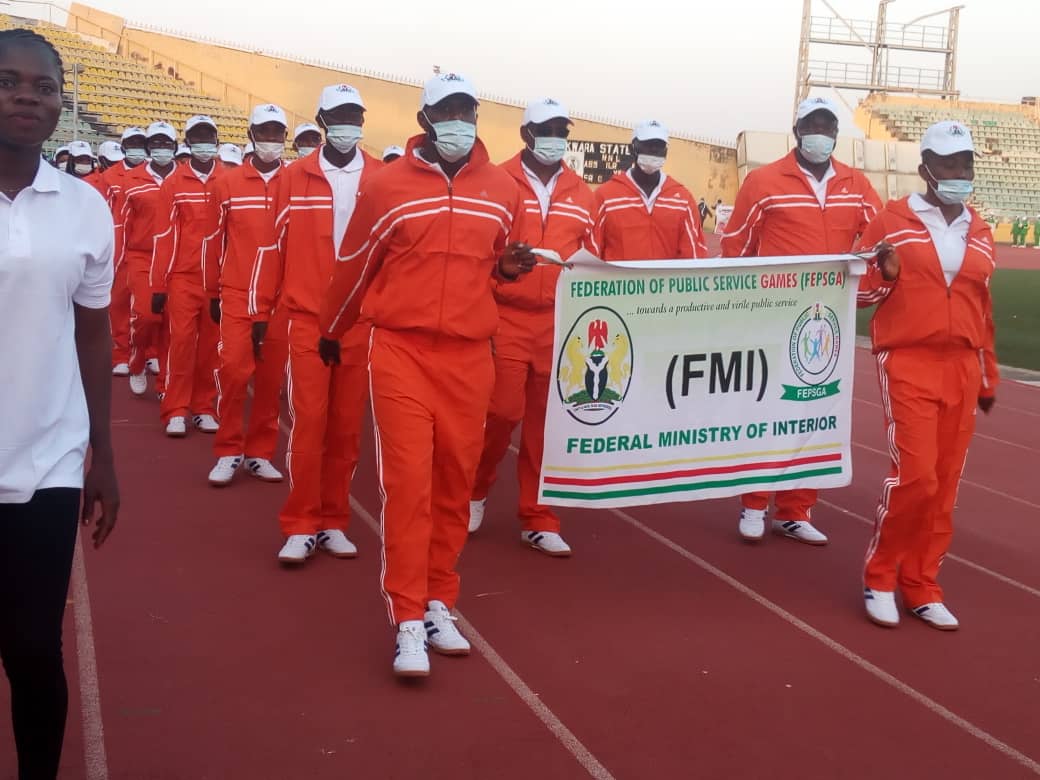 He stated that the games bring together workers from various Ministries, Extra- Ministerial Depts and Agencies (MDAs) of the Federation of Public Service to partake in series of games which offers a platform to strengthen unity, promote team spirit and excellent physical and mental health among Public Servants in Nigeria.
Speaking further, the Governor said the games also serves as an avenue to appraise officers contributions to nation building, thereby planning for a sustainable future.
The Head of Service of the Federation, Dr. Folasade Yemi -Esan, who is the Grand Patron of FEPSGA, represented by Mrs Titilayo Agbeyo, Director, Occupational Health Safety Environment, in the Office of the Head of Service, appreciated the Governor and all dignitaries who were present, while assuring staff of government’s commitment to ensure that this annual games is held.
The Permanent Secretary in the Federal Ministry of Interior, Dr. Shuaib Belgore who is also the Captain of the Games, performed the investiture on Kwara State Governor as Patron of FEPSGA.
The National President of FEPSGA, Comrade Aloku Amaebi earlier in his speech, eulogised the people and government of Kwara state who had hosted the National Youth Games of the Ministry of Youth and Sports Development for five consecutive years.
Amaebi said Kwara was truly a peaceful and hospitable state who also meets the needs of the state civil servants, which singles the Governor out as one performing Chief Executive with whom the state civil servants are highly impressed with.
The colourful match past by the over 10,000 participants from a good number of MDAs was won the Ministry of Works and Housing thereby winning the Gold Medal and a trophy. The Ministry of Industry, Trade and Investment won the second position with a Silver Medal and a trophy while the Ministry of Interior won the bronze and also a trophy.