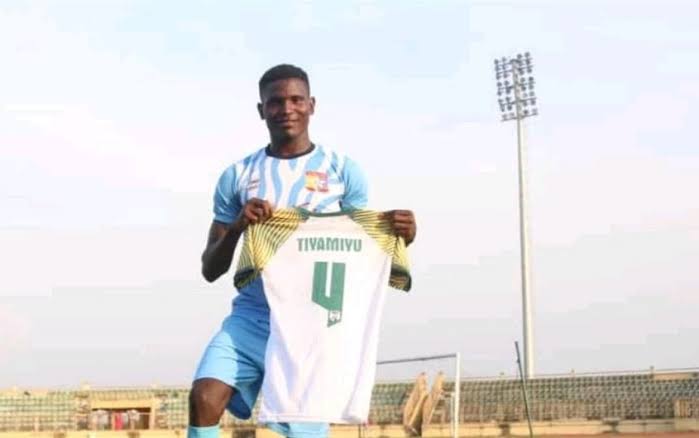 The unfortunate death of the Vice Captain of Remo Stars Football Club of Sagamu, Tiamiyu Salaka a.k.a. Kaka, has received the attention of the Inspector General of Police, Mohammed Adamu, The Gazelle News.com can report.

The Gazelle News.com reports that the IGP has ordered the Deputy Inspector General of Police in charge of the Force Criminal Investigations Department (FCID), Anthony Ogbizi to take over investigations into the circumstances surrounding the death of the footballer.

According to a release on Monday, 24 February, 2020 by the Force Police Public Relations Officer, Frank Mba, a Deputy Commissioner of Police, the IGP gave the order while reviewing major crime incidents in the country for the past one week.

​Meanwhile, the IGP while commiserating with the family and friends of the deceased, called for calm assuring that justice will be done in the matter.

He reiterated that any person found culpable will be brought to book.