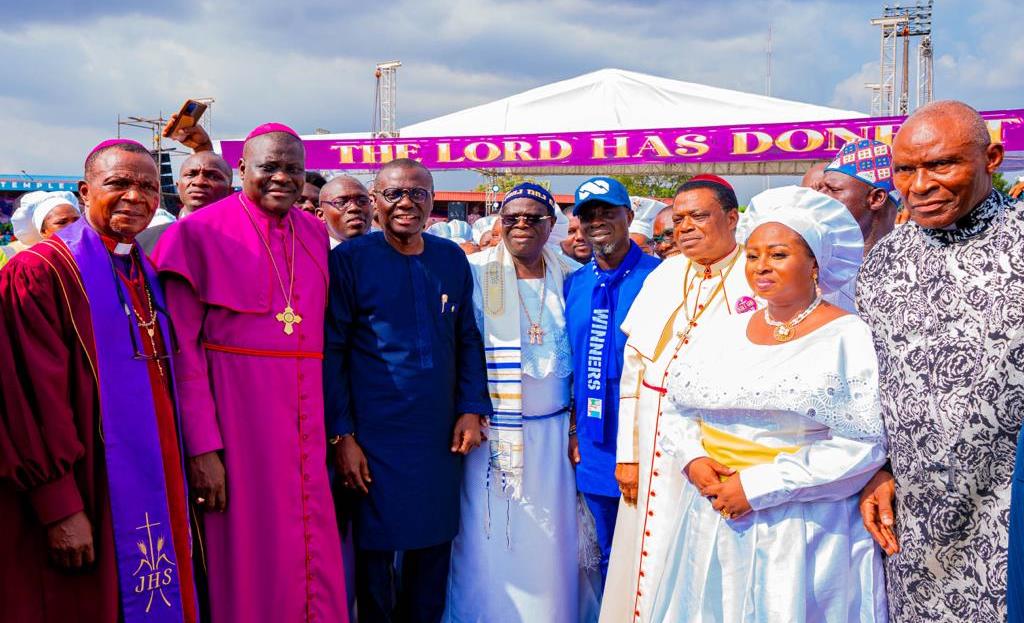 Lagos residents in their thousands gathered for an inter-faith prayer for the State, supplicating for divine intervention for peace, harmony and political stability.

Agege stadium, on Friday, 11 November, 2022, was filled to capacity, as Lagosians from all faiths, ethnic backgrounds and denominations forged a common alliance, coming together in a joint prayer at the interdenominational event tagged: “Pray for Lagos, Pray for Nigeria”. 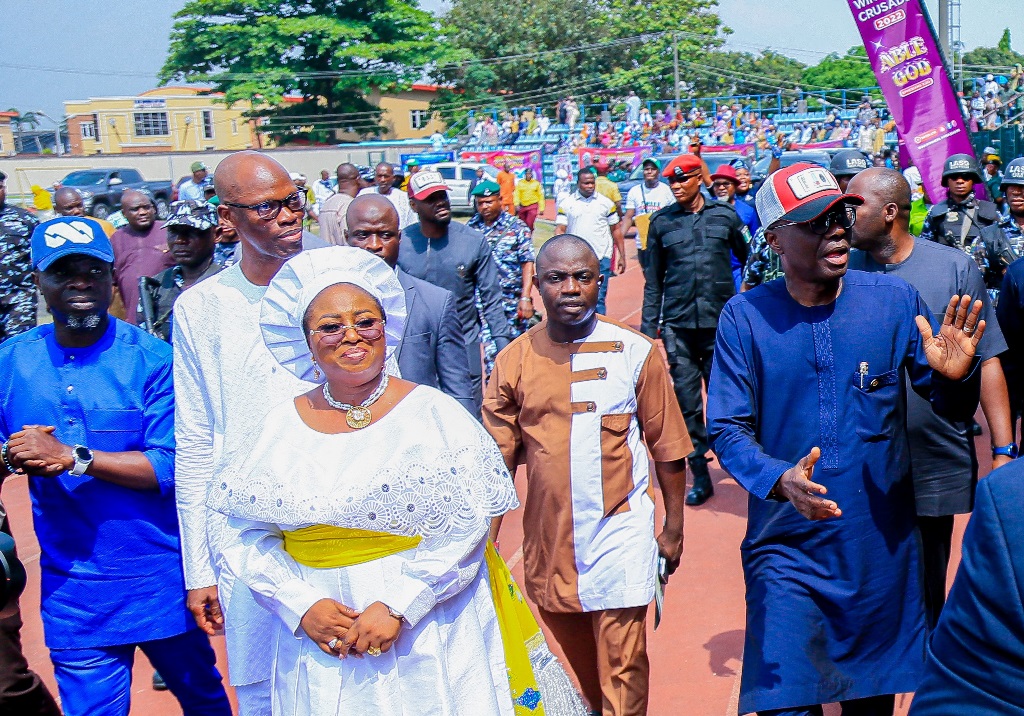 Governor Babajide Sanwo-Olu was the special guest at the event organised at the instance of Soul Winners Ministries International led by a frontline Christian leader, Cardinal James Odunmbaku, popularly known as Baba Eto.

The event was also graced by chairman of Lagos chapter of Christian Association of Nigeria (CAN), Bishop Stephen Adegbite, and founder of Sebil Najat Islamic Foundation, Sheikh Ahmad Al-Fulanny.

Sanwo-Olu saluted the courage of the congregants for openly exhibiting the spirit of tolerance and unity, saying their action reflected the essence of solidarity and brotherhood which the country needed to achieve lasting peace and stability.

Taking a Bible reading from the Book of 1st Thessalonians 5:17, the Governor charged residents to always pray for the State and the country without limiting it to a season.

Those seeking stability for the country, Sanwo-Olu said, must support their prayer point with efforts to achieve peace. He urged Nigerians to rejects those sowing seeds of division among the citizens, advising them to promote tolerance and respect for one another.

He said: “This inter-faith prayer movement truly represents the essence of solidarity and unity, which Lagos has exhibited. We are a people who cannot be divided by faith; we are people who are not separated by ethnicity. There is no better time to seek the face of the Lord in prayers for the nation than now. All Nigerians must be united in prayers as we are doing now and reverse the negative trends characterised by fear, destruction, tension and uncertainty. 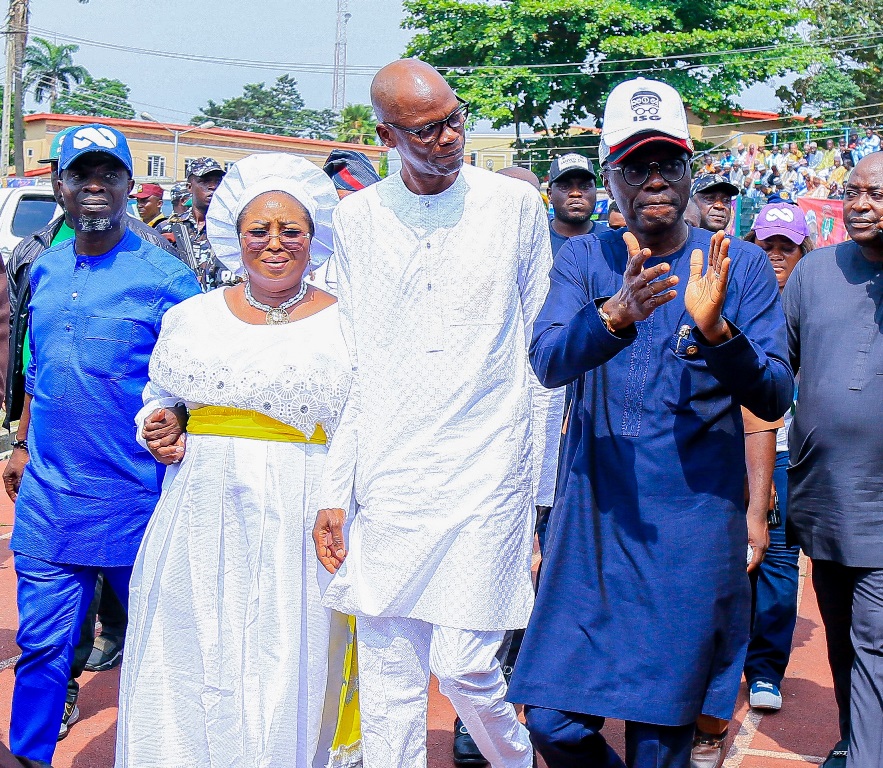 “We need God to lead us and show us the guidance to be able to achieve the progress and the development we crave, particularly as we approach the election year. While we pray, we must complement it with genuine actions. I am delighted to join all ministers of God, leaders of faiths and prayer warriors in this year’s crusade. As we cry to the Lord for harmony and stability, I have no doubt in my mind that God will surely listen to our supplications and save our country from the myriad of challenges confronting us.”

Sanwo-Olu praised Cardinal Odunmbaku for his commitment to seeking divine intervention for Lagos and the country in times of need, stressing that the constituency of the crusade in the last 18 years had made the event worthy to be attended by peace-loving citizens who only want the best for the nation.

The Governor said he strongly believed prayers genuinely said by citizens could turn around the country’s challenges for good, adding that there was no problem too big before God which prayers could not solve.

“Without doubt, prayers have been keeping us together as a nation. More importantly, prayer is the reason for the prevailing peace, tranquility and remarkable progress that we have been experiencing in Lagos. I enjoin all people of God here not to be tired in seeking divine intervention and supplicate for the restoration of the lost glory of our nation,” the Governor said.

Chief of Staff to the Governor, Mr. Tayo Ayinde, opened the session with the Bible reading from Ephesians 3:19-21, praying for positive developments to manifest across the country.

Cardinal Odunmbaku said the inter-faith project started when he received an inspiration from God to bring forth an avenue to unite citizens on a common platform.

Clerics at the event led prayer sessions for Lagos, the country and those steering the affairs of the State.