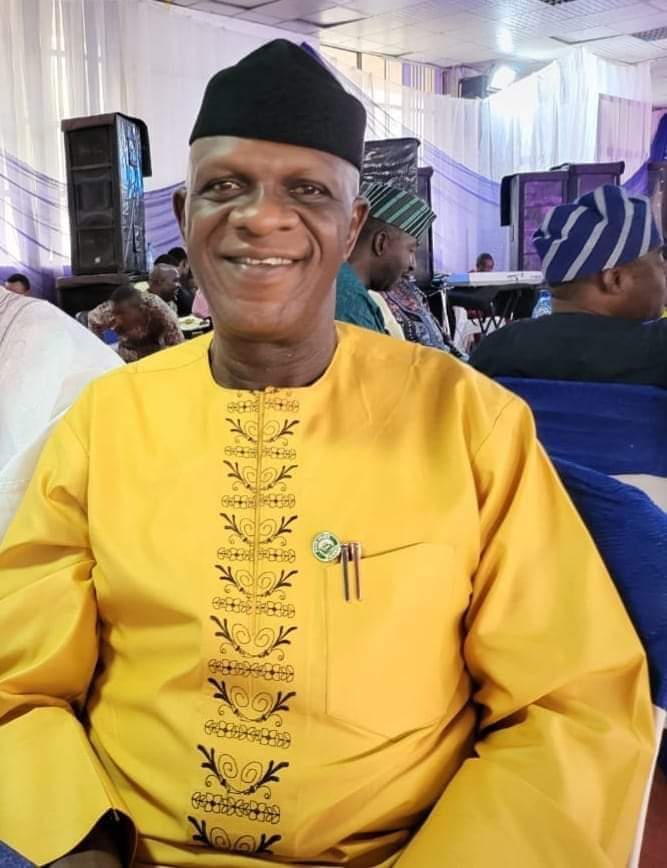 Posted By: The Gazelle NewsIn: NewsNo Comments
Print Email
Ogun State Governor, Prince Dapo Abiodun, has said that he received the news of the death of the Permanent Secretary in the state Ministry of Urban and Physical Planning, Abdulganiy Adetunji Kanimodo, with great shock and disbelief.
Describing the death of the Permanent Secretary as a colossal loss to Ogun State Civil Service, Gov. Abiodun urged the state Head of Service, Dr. Nafiu Aigoro, the Body of Permanent Secretaries and the deceased family to take solace in his legacies of discipline, hard work and exemplary lifestyle.
In a statement issued by his Chief Press Secretary, Kunle Somorin, on Tuesday, 9 August, 2022, the Governor said the Ijebu-Ode born technocrat passed on at a time that his wealth of experience was most needed in the State Public Service.
Kanimodo, a former permanent secretary in the Ministry of Rural Development, and later Ministry of Urban and Physical Planning died last Friday, aged 59.
A one-time Registrar at the Tai Solarin College of Education, Ijebu Ode, the statement added “was a first-class administrator, an astute manager of men and resources and a good Muslim. He was one bureaucrat whose imprints were felt both in education management and civil bureaucracy.”
The statement noted that “He was also a symbol of professionalism, impartiality, political neutrality and anonymity – virtues which catapulted him to the zenith of his career as permanent secretary in August last year.
“While maintain these outstanding characteristics, he equally identified with our Administration’s  agenda of ‘Building Our Future Together,’ and played his part to ensure its successful implementation.”
While noting that his death has created a vacuum, Gov Abiodun prayed “for the repose of the deceased’s soul and that the Almighty will comfort his immediate family, friends and associates. He will be sorely missed,” the statement concluded