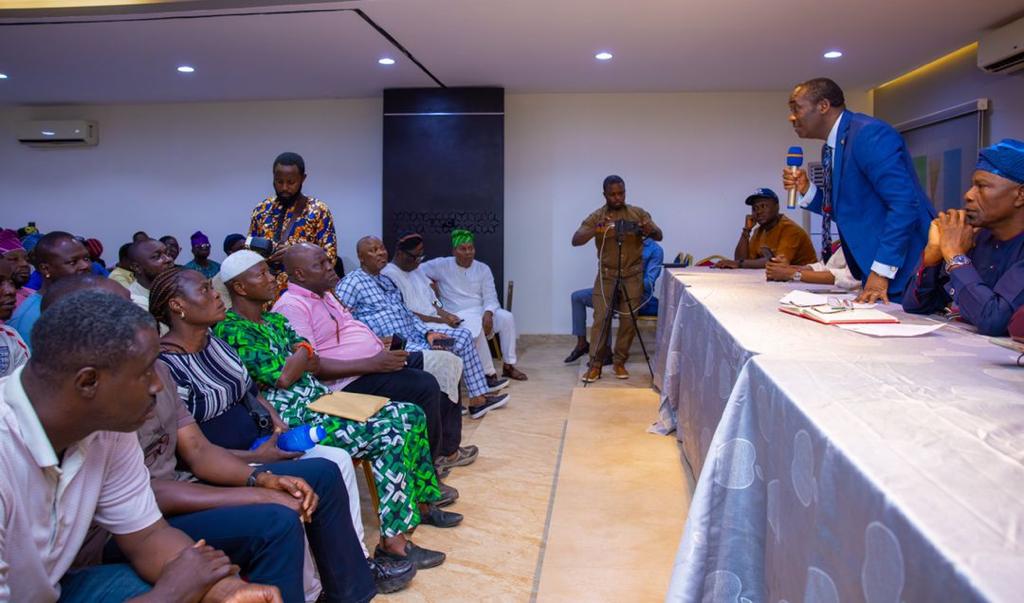 Posted By: The Gazelle NewsIn: News, PoliticsNo Comments
Print Email
Our attention has been drawn to an online story with the Headline, “LAGOS DEPUTY GOVERNOR, OTHERS BEATEN UP IN FREE FOR ALL FIGHT AT THE APC SECRETARIAT” which has gone viral in the last 24hours on the social media.
According to the news item, the Deputy Governor and some senior members of the Lagos State Chapter of the All Progressives Congress (APC) were reported to have been beaten up by aggrieved political miscreants during a reconciliation meeting at the party secretariat in Ogba. 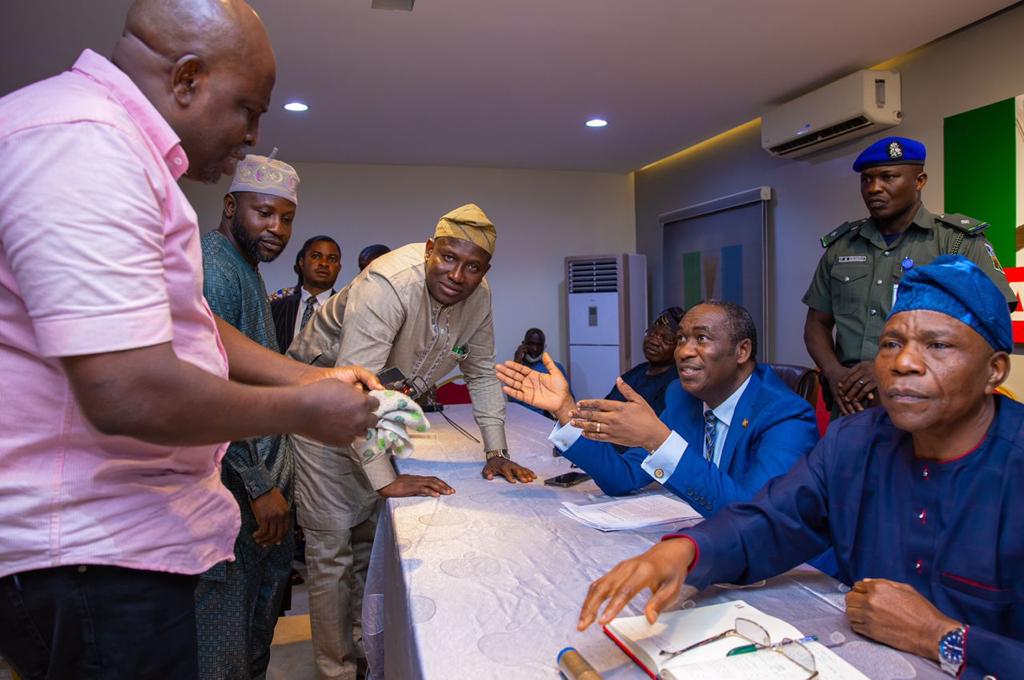 The Office of the Deputy Governor wishes to state in unequivocal terms, for the attentions of millions of readers that the report is untrue, mischievous, fake and unfounded.
While we would not have joined issues with the originator of the story and his/her cohorts, we are compelled to write this piece due to the inaccuracies it conveyed; as the story was completely different and not a true reflection of what happened at the meeting. Also, we would not allow some quack bloggers and journalists with mischievous inclination bring the personality and name of the Deputy Governor to disrepute.
It is important to state that truly, a meeting was called by the Party to discuss with all the party candidates, aspirants and party chairmen. The meeting which commenced earlier on that day was abruptly brought to a halt as suspected political miscreants who were supporters from one of the Local Governments took over the venue of the said meeting shutting out other members from accessing the meeting room.
The Deputy Governor got to the Party Secretariat and with the support of his aides promptly calms frayed nerves and had meeting with the aggrieved parties for over one hour; after which photographs were taken and everyone went about their business peacefully.
The above narrative is exactly what happened at the Party Secretariat on Monday and was accurately reported by Vanguard on its online page with the caption, “APC PRIMARIES: HAMZAT INTERVENES AS AGGRIEVED MEMBERS DISRUPT TRUCE MEETING IN LAGOS” and on page 29 of Nigerian Tribune of Tuesday, 26th July 2022. So one wonders and we are indeed amazed where the writer got his/her own side of the misleading story or information that the Deputy Governor and others were “Thoroughly beaten up.”
Truth must be said, this is a sad example of awful journalism and abuse of the social media space which we all must endeavor to do away with from our public discourse. We cannot have journalists cooking up stories without verifying and without credible basis. To us, this story succeeded in exposing the unprofessional and unethical quality of the writer. In this specific case, he/she goofed.
Let those who are interested in professional report continue their good work and the crooked ones should stop their falsehood because it will come back to haunt them.
Tunde Alao, Senior Special Assistant (SSA) to the Governor of Lagos State on Media, Office of the Deputy Governor.

We Won’t Allow Anyone To Cause Ethnic Crisis In Oyo, Makinde Declares; Charges New CP To Arrest Miscreants Causing Tension