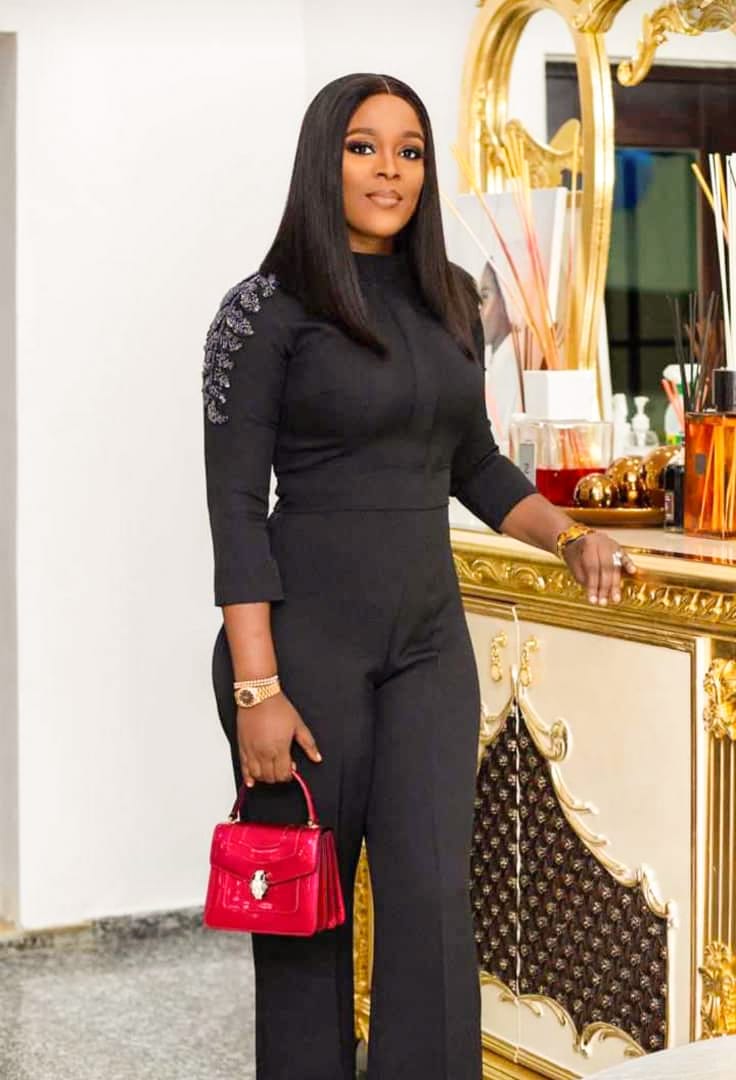 Former Auditor-General for Local Governments in Lagos State, Alhaji Muhammad Mubashiru Hassan, has condoled with the Chief of Staff to the Lagos State Governor, Tayo Ayinde over the death of his wife, Mrs Raliah Adedoyin Ayinde.

Hassan speaking via a press statement on Tuesday, 15 November, 2022, described the death of the late Adedoyin as “shocking and devastating”.
He called on Ayinde to take heart and look up to God for succour.
“Almighty God knows why this has to happen. We can’t blame Him. I pray that Almighty God gives you and the entire family members to bear the huge loss,” Hassan said.

Help Is On The Way, Omo-Agege Assures Niger Deltans On Deplorable Warri/Benin Expressway