Here Comes The Woman With World’s Longest Fingernails; Last Time She Cut Her Nails Was 25 Years Ago 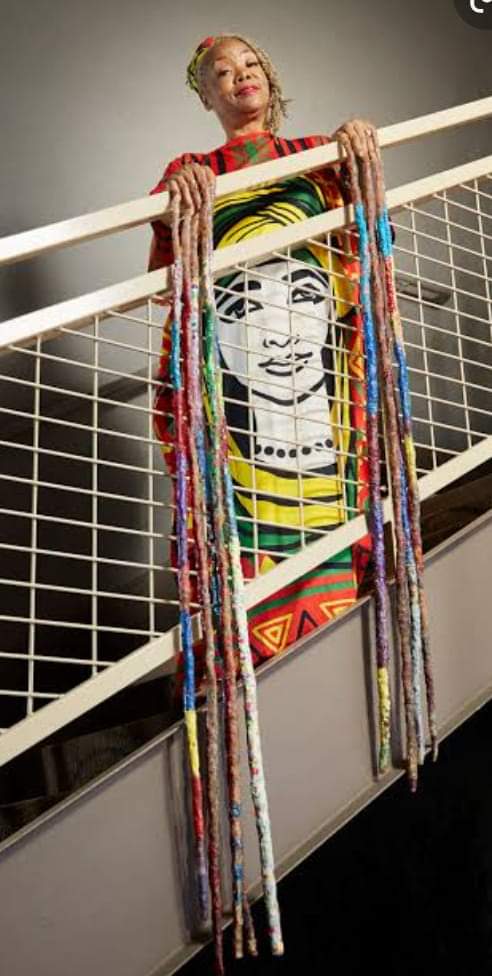 Share
Facebook Twitter LinkedIn Pinterest Email
A woman who decided to stop cutting her fingernails after the death of her daughter 25 years ago has set a new world record for the longest fingernails, reports thegazellenews.com.
Diana Armstrong, from Minnesota, stopped cutting her nails after the death of her daughter, Latisha who died in her sleep after an atshma attack 25 years ago.
Latisha, 16 years at the time of her death, used to cut Diana’s fingernails during her lifetime and after her death, Diana now 63, vowed not to cut the nails again.
“Anytime I thought about cutting them off, it gave me chills like I’m going through that grief all over again. I didn’t want to go through that again, so I just kept them. It’s like keeping her close to me,” Armstrong told her local Fox outlet.
Thus, started a nail-growing system which has led to the longest fingernails ever on both hands of a female on earth.
Diana Armstrong from the North Star state has won the Guinness World Records for the “longest fingernails on a pair of hands (female)” as well as “longest fingernails on a pair of hands ever (female).
Both of the 63-year-old’s hands have a combined nail length of 42 feet, 10.4 inches.
Her right thumb is the longest of all her individual claws, measuring 4 feet 6.7 inches, while her left pinky nail is her shortest at 3 feet, 7 inches long.
The last time Armstrong used a nail clipper was back in 1997.
Longest nails in the world
Armstrong hasn’t cut her fingernails in 25 years. “I haven’t been to a nail salon in about 22 years. When they see me coming, they’d be like, ‘Oh no,’ ” Diana admitted.
Guinness World Records
“When I started growing them, it wasn’t to be in the Guinness Book of World Records,” she added. “Now since I am, I tell people, ‘You shouldn’t judge people because you don’t know what people have gone through.’ “
Armstrong’s long nails have made some simple tasks very difficult, such as picking up items off the ground and closing zippers. Her solution? Using her toes to grasp things off the floor.
Source: New York Post