By The Gazelle NewsAugust 9, 2021No Comments6 Mins Read 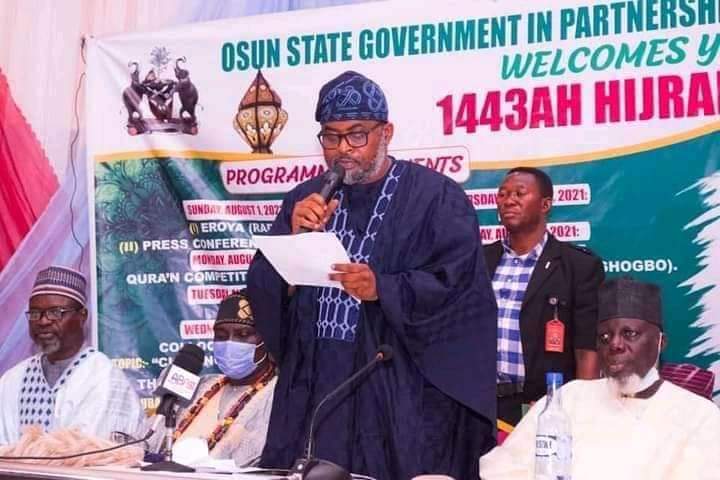 Share
Facebook Twitter LinkedIn Pinterest Email
Osun Muslim Community on Monday, 9 August, 2021 applauded the socio-economic, political and religious prowess displayed by Governor Adegboyega Oyetola in managing the affairs of Osun since assumption of office, describing him as a symbol of “hope and inspiration.” 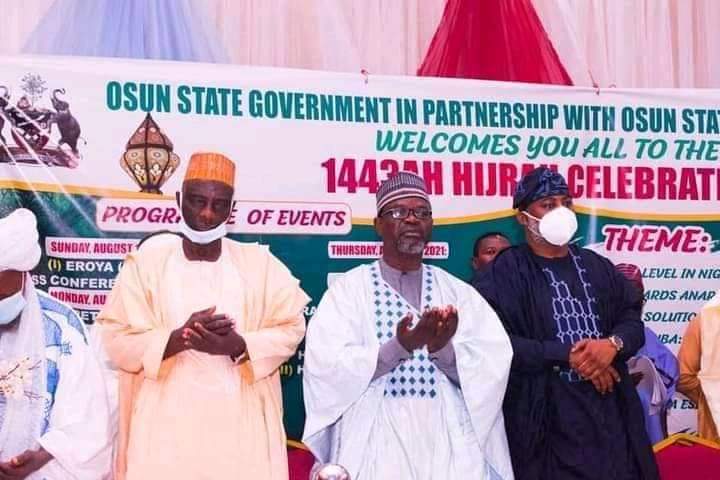 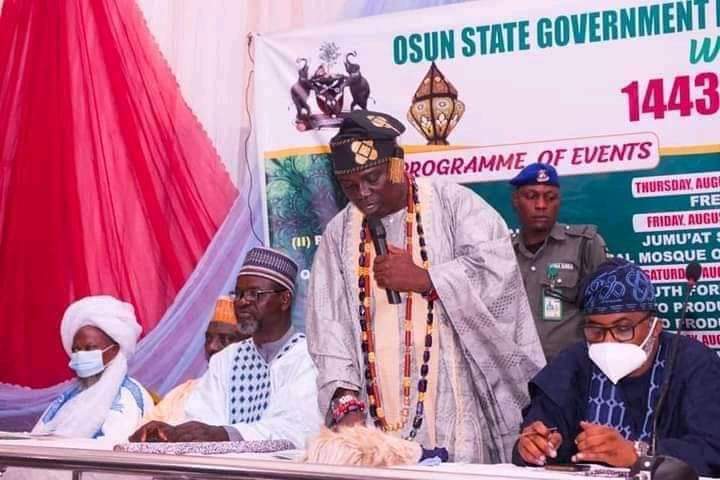 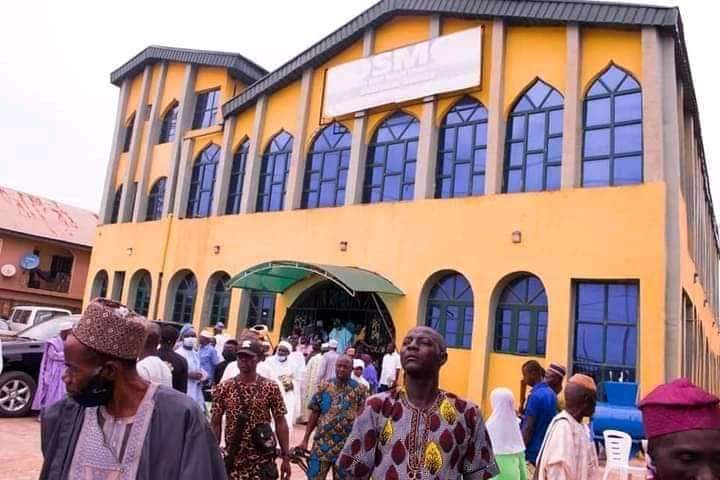 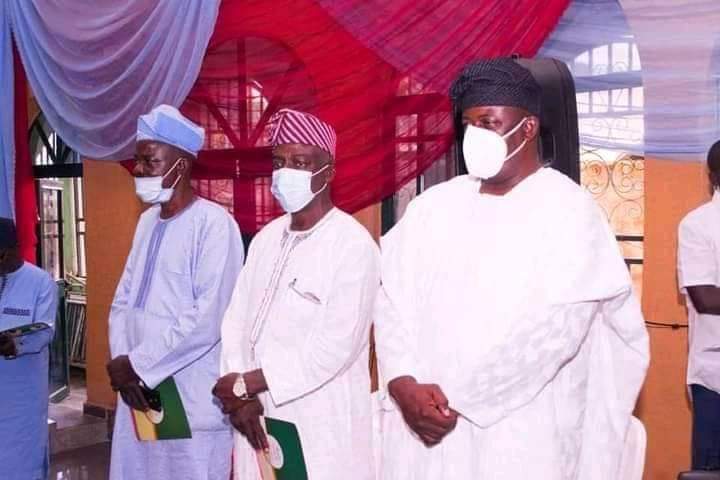 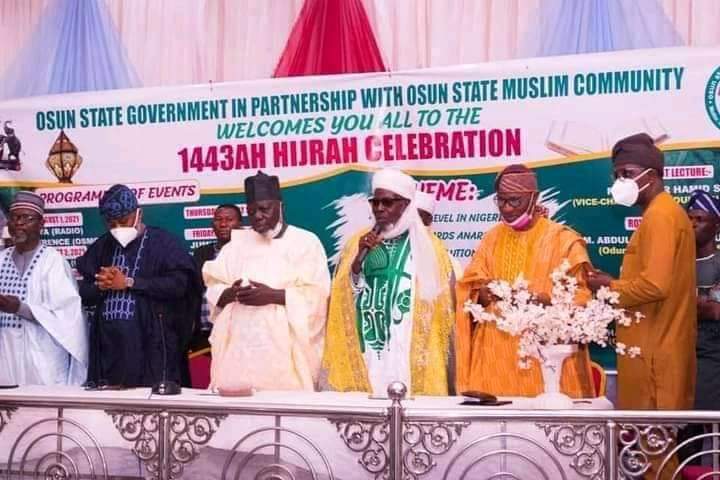 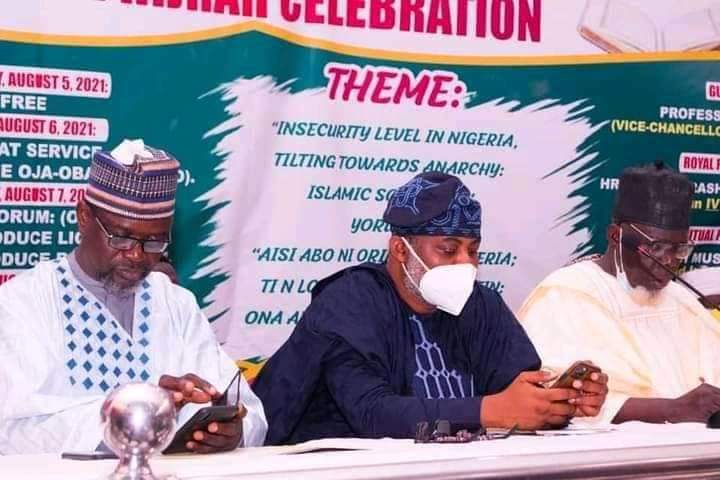