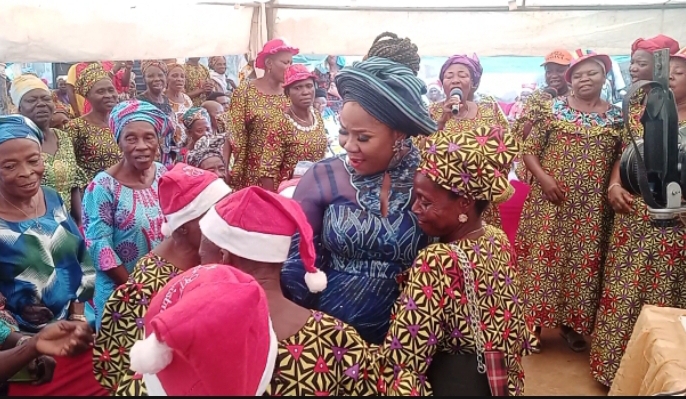 Share
Facebook Twitter LinkedIn Pinterest Email
Touch of Life and Lifting Hands Foundation, a non-governmental organisation based in Lagos, has hosted 1000 vulnerable widows and the aged in commemoration of its 5th year humanitarian week.
The event was designed to celebrate Christmas with the vulnerable women and the aged and give them sense of belonging in the festive period.

The event which took place at the organization’s secretariat in Iju Ishaga, Ifako Ijaiye Local Government Area of Lagos State was part of the organization’s annual programme of adding value to the lives of men, women, vulnerable and the aged.
The organization’s Founder and Executive Officer, Engr. Dr Wuraola Atinuke Owolabi said she was driven by passion and experiences from her job as a developmental entrepreneur and engineer to seek ways of lifting such vulnerable cadre in the society. 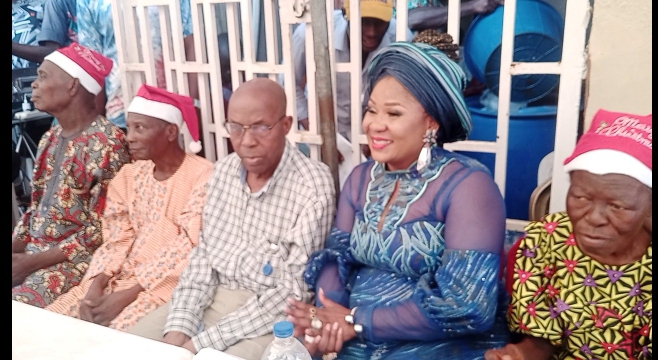 Owolabi said, “ This is a passion I have had which makes me happy doing it.
“Having been an Electrical Engineer in touch with hinterlands during rural electrification, l’ve seen the plight of people, and I know with the position that God has given me as a voice of the people which is the voice of reason, I have the morale and obligation to do so much to touch the lives of the downtrodden. 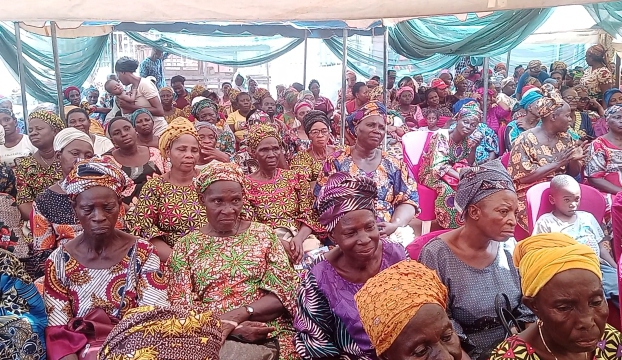 “That’s what birthed the NGO. We have been impacting positively in a large scale since 2017 when we registered the foundation, though I was reaching out to people in line with my passion before then”.
Owolabi, who is the Managing Director of Wurviicat Engineering Company, Lagos, noted that her NGO has trained widows on skills, empowered them financially, and followed them up to ensure they became self reliant.
“Through these programmes, we have given them self confidence and a sense of belonging which gratifies our souls,” she emphasized.
She noted that her organization partners state government, agencies and private organizations to execute its mandate and appreciated all the personalities involved for powering the event.
In a remark, the former Vice Chairman of Ifako- Ijaiye Local Government, Hon. Tunde Balogun, said the event was a token of their encouragement to the widows.
Beneficiaries who spoke to journalists, expressed joy over the gesture, and prayed to God to sustain the vision.
“They do it every year and it has added succour to us, and each time it happens, we are always overjoyed,” one of the beneficiaries said.
Beneficiaries went home with foodstuffs, cash gifts and clothing materials.