IGP Condemns Attacks On Police Officers, Directs Prosecution Of All Assault Cases; We Must Respect our Cops – IGP

By The Gazelle NewsAugust 29, 2022No Comments2 Mins Read 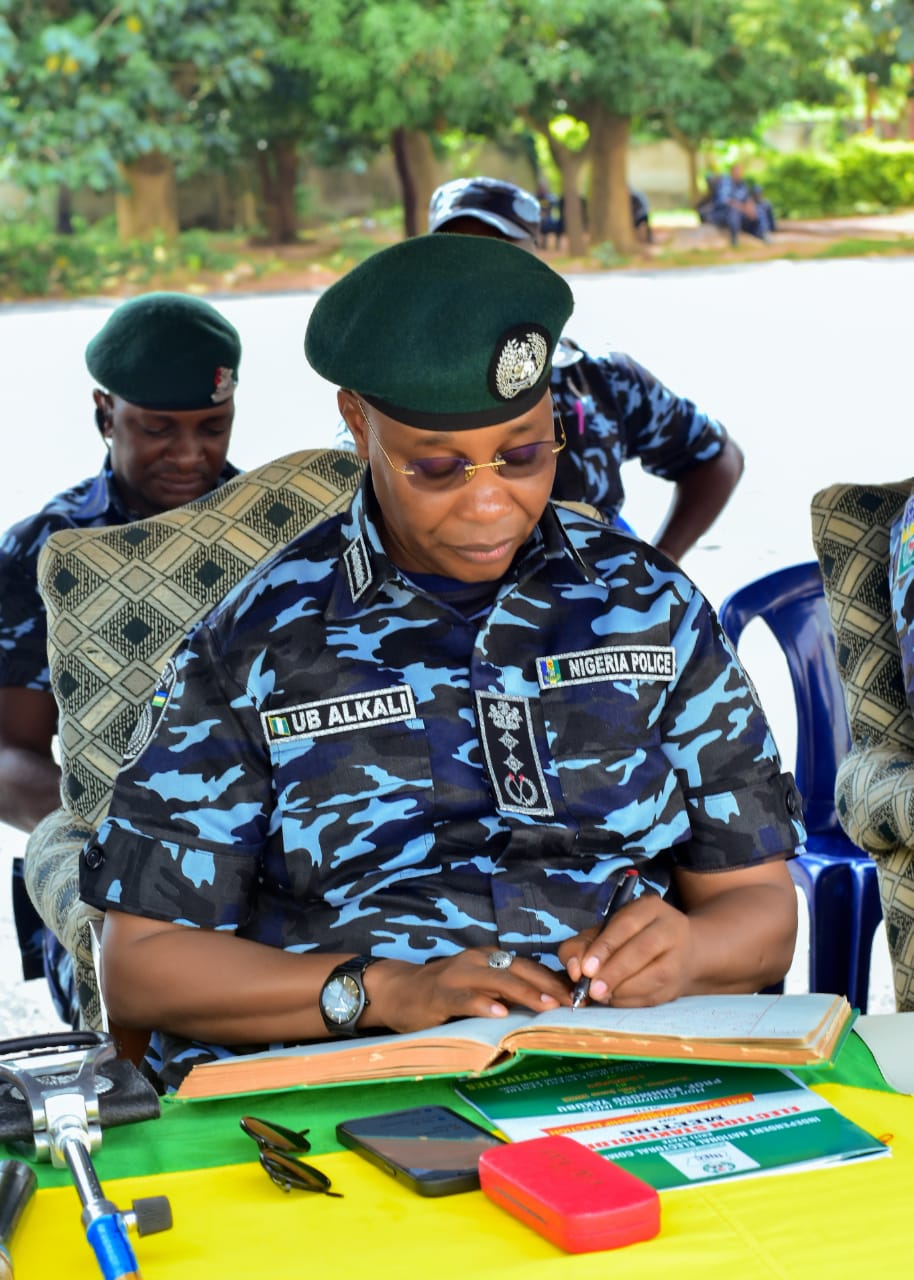 The Inspector-General of Police, Usman Alkali Baba, has strongly condemned the recent trend of assault on Police Officers and men in uniform, carrying out official and lawful duties in various locations across the nation.

The IGP emphasized that attacks on Police Officers, who are uniformed agents of the state, is both illegal and an affront on the rule of law.

This was contained in a statement released on Monday, 29 August, 2022, by the Force Public Relations Officer, CSP Muyiwa Ladejobi.

The IGP warned that attacks on police officers and men in the line of duty would no longer be tolerated under whatever guise, as the Force holds the lives of its personnel sacrosanct. Consequently, the IGP has directed all Police Commands and Formations to ensure that individuals who engage in assault on police officers, irrespective of preceding factors, are made to face the full wrath of the law via swift prosecution in courts of competent jurisdiction.

The Inspector-General of Police while reiterating the commitment of the Force to ensuring protection of lives and property, stressed the importance of according respect to the fundamental rights of Police officers and other security operatives, in order to enable them advance their sacred mandate of serving and protecting the citizens better and maintenance of law and order.