IGP Says Welfare Will Be His Top Priority

By The Gazelle NewsJuly 21, 2021No Comments2 Mins Read 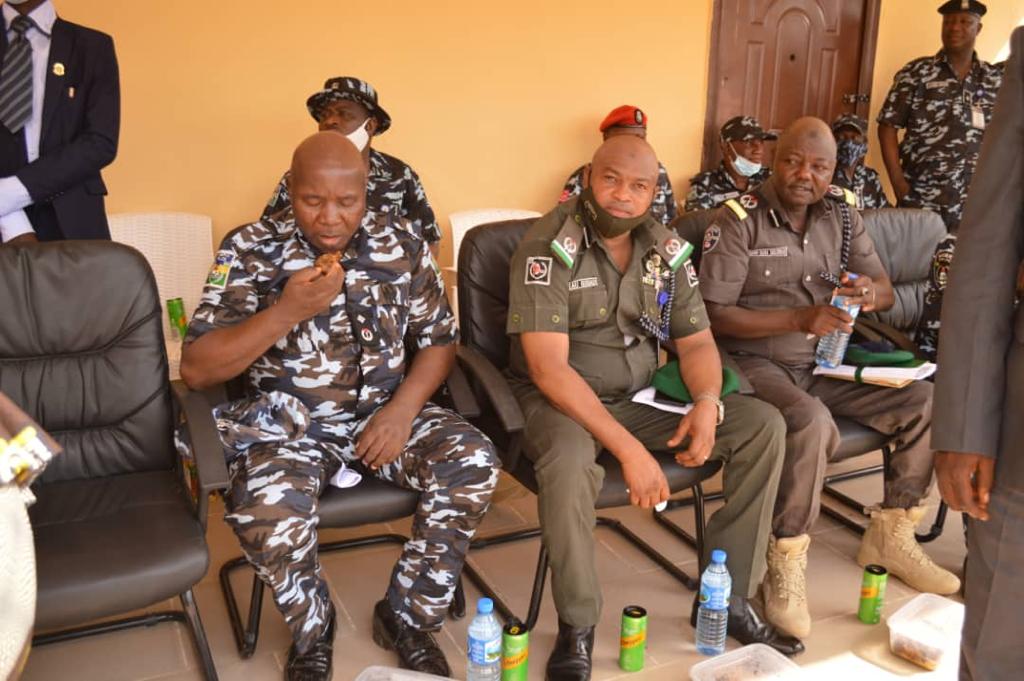 Share
Facebook Twitter LinkedIn Pinterest Email
The Inspector General of Police, Alkali Baba has promised to make welfare of policemen and officers his top priority.
The IGP gave the promise in Maiduguri on Tuesday, 20 July, 2021 while celebrating the Eid-el-Kabir festival with officers and men of the police in the state and those deployed to the Special Force. 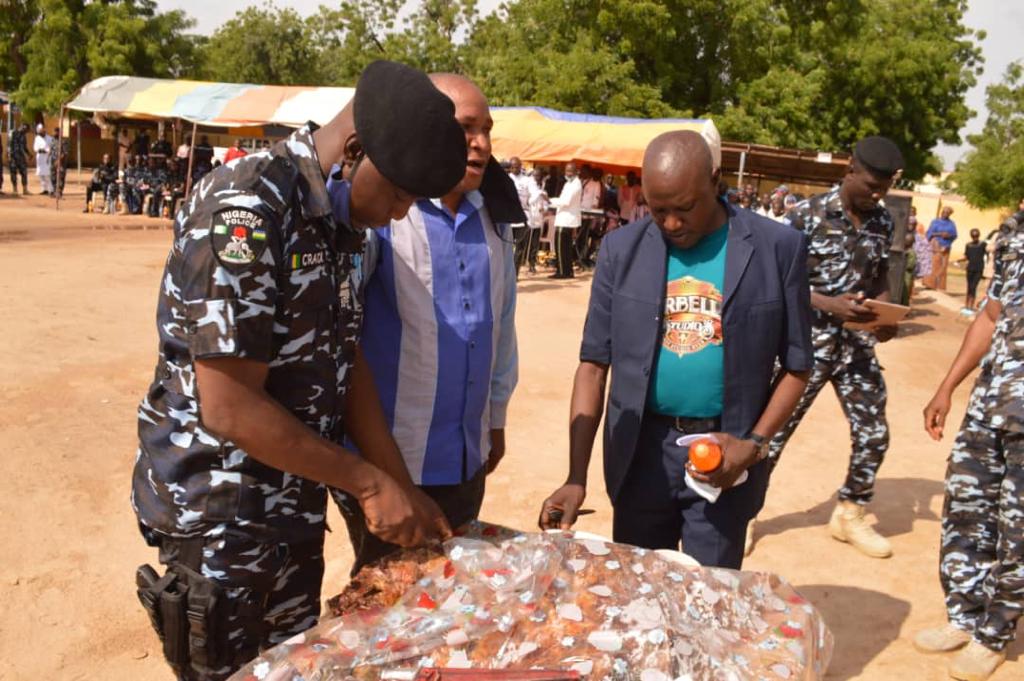 The IGP, while commending officers and men of the Borno State Police Command for their resilience gallantry and dedication to duty, promised to make the welfare of the personnel  a top priority, this he said was evident in the effort he has put in so far, which has resulted in the settlement of the arrears of allowances hitherto owed personnel on special duty to the State.
The police boss re-emphasized his resolve to restore the primacy of the Nigeria Police in the security architecture of the country.
He told the officers that he was at the Command to eat and dine with the men – in the spirit of Sallah – in order to boost their morale and show them that the High Command of the Force and the Federal Government always have them in mind.
Earlier in his speech, the newly promoted Assistant Inspector-General of Police, AIG Bello Makwashi had, while welcoming the IGP to Borno State restated the commitment of the Command to tackle crime and criminality and bring them to the barest minimum.
He however appealed for the continued support of the IGP in the provision of logistics and other necessities.
Highlights of the event was the sharing and eating of Sallah meat, food and drinks by both senior and junior police officers.