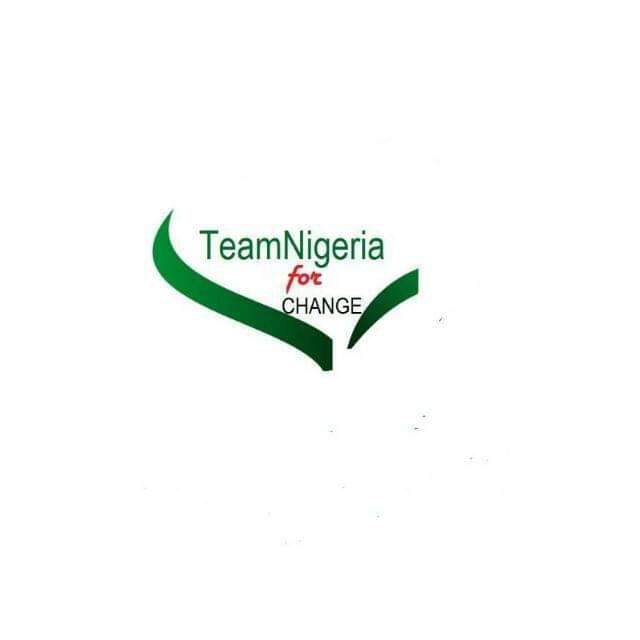 Posted By: The Gazelle NewsIn: Metro, NewsNo Comments
Print Email
A pan-Nigerian group,TeamNigeria4Change has condoled with the Governor of Lagos State, Mr Babajide Olusola Sanwoolu and families of those who lost loved ones in the Ikoyi building Collapse, describing the incident as sad and pathetic.
The position of the group was made known on Friday, 5 November, by its  President, Otunba Bestman Nze Jumbo when he visited the site of the unfortunate incident in company of members of the Lagos state chapter of the group.
The TeamNigeria4Change President commended the state Governor for his prompt response especially the cancellation of his visit to Rome on hearing the sad news, as well as the rescue operation that’s ongoing and the setting up of panel of inquiry to unravel the circumstance (s) behind the unfortunate incident.
Otunba Bestman Nze Jumbo on behalf of TeamNigeria4Change however appealed to the panel of inquiry to discharge their assignment with all honesty and sincerely ,so that the truth can be made known and culprits be made to face the full wrath of the law.
According to him, “let me on behalf of the teeming members of the TeamNigeria4Change commiserate with Governor Babajide Olusola Sanwo-Olu as well as the families of those who lost loved ones in the unfortunate event of Ikoyi building collapse,it’s a sad occurrence at this point in our history.
“The swift response of the Governor is commendable as he showed empathy immediately he heard of the unfortunate incident, by returning home from Rome immediately he got briefed on the matter. Setting up the panel of inquiry to unravel the cause of the incident is also a path to follow to unravel the cause or causes of the unfortunate incident. It’s also to appeal to Members of the panel of inquiry to discharge their onerous duties with all sincerity,so that those behind the sinister act,will be unveiled for the world to see”.
Conclusively, “let me on behalf of the members of our group, thank most sincerely all responders who have been helping in the rescue operations. To all those who were injured in the incident, we wish them speedy recovery.”

Ban To Be Lifted On Fans Soon – Minister

Woman Sleeps With 40 Men To Mark Her 40th Birthday, Says It’s Birthday Gift She Wished For Herself