By The Gazelle NewsAugust 10, 2022No Comments2 Mins Read 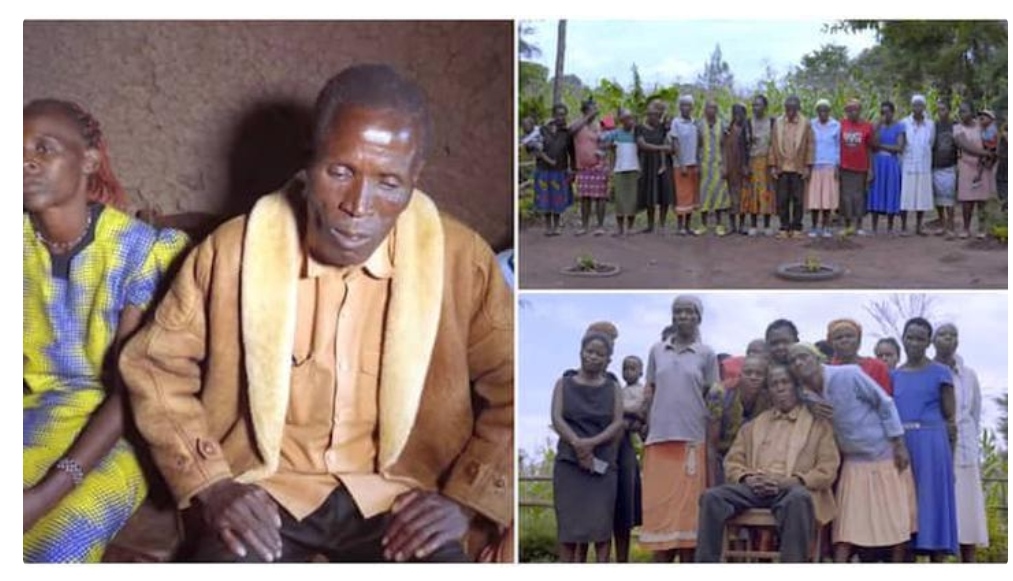 Share
Facebook Twitter LinkedIn Pinterest Email
A man who is married to 15 wives and procreated 107 children has said that he is likely to marry more wives.
According to David Sakayo Kaluhana, he is too smart for one woman to manage saying his head posseses bigger load which one woman cannot carry, “that’s why I have a very large family and I may even marry more wives”. 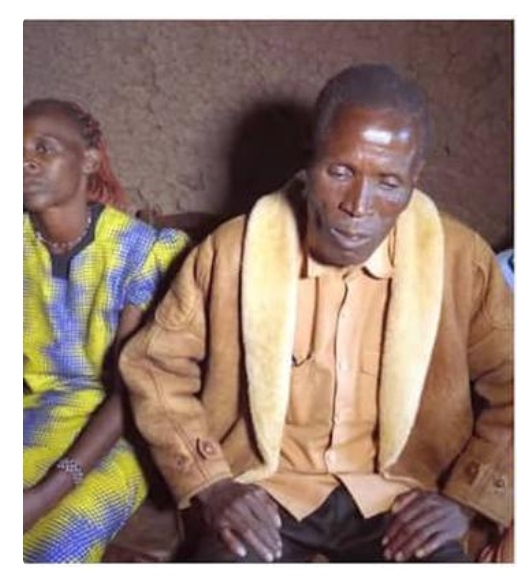 He described men married to one woman as not being smart enough.
David is currently causing serious stir on the internet with his claim.
David told Afrimax in an interview that he is likely to even tie the knot with more women and shaded men with one wives as not being enough. 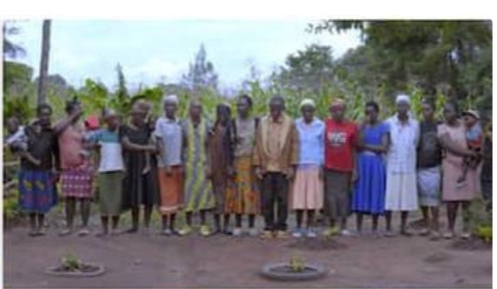 “A head like this one of mine cannot be managed by one woman because it possesses bigger load that she can not carry.
“That is why I married many wives because I am too smart for one woman.”
One of his wives, Jessica Kaluhana, who married David in 1998, was full of praises for him while speaking to Afrimax.

Jessica described her husband as a responsible man saying his actions are always right because he reflects much before taking actions.
She stated that despite the high number of wives and children, the family is very peaceful saying she has never felt jealous whenever her husband brings in other women.
Jessica had 13 children for David but two have passed on while 11 are alive. 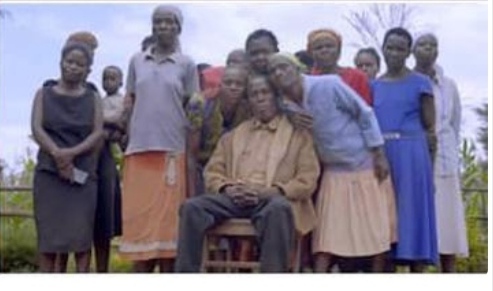 “We love peacefully and in love. I love my husband so much.
“I never had jealousy of seeing him bringing in more women. He is a responsible man. Whatever he does is always right as he takes enough time thinking before he acts.”
According to her, David takes care of his family through money he makes telling people about history.
“He’s a historian, he makes money from telling people about history,” she said.
Sources: Afrimax, Opera News