By The Gazelle NewsDecember 6, 2022No Comments8 Mins Read 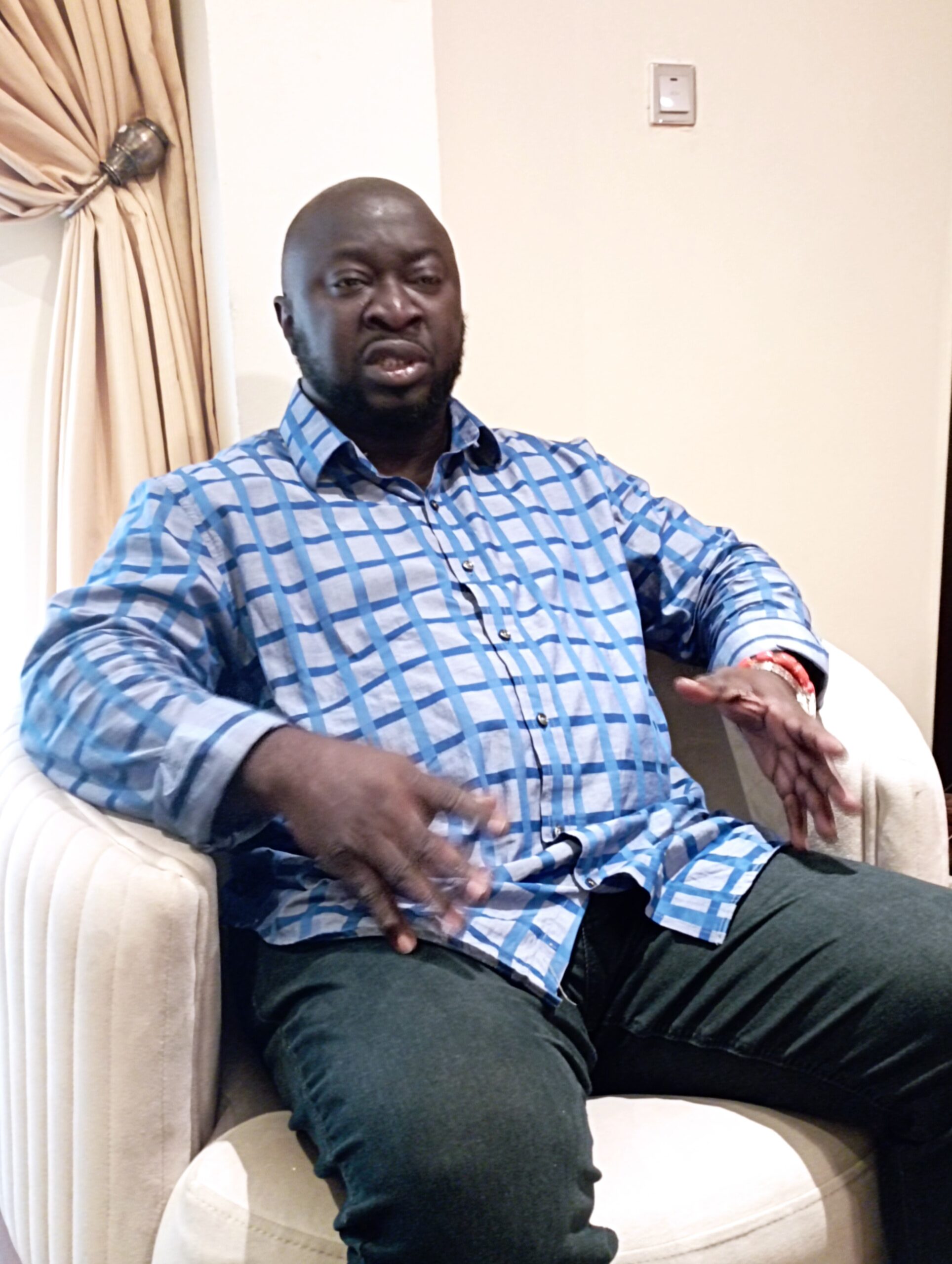 Share
Facebook Twitter LinkedIn Pinterest Email
Prince Saheed Olusi is the President of the Eko Club International, a global conglomerate of Lagosians in Diaspora. In this interview with thegazellenews.com‘s Musbau Rasak and Dare Ojelade, he speaks on what led to the formation of the group and its activities particularly, the Annual Health Mission to Nigeria 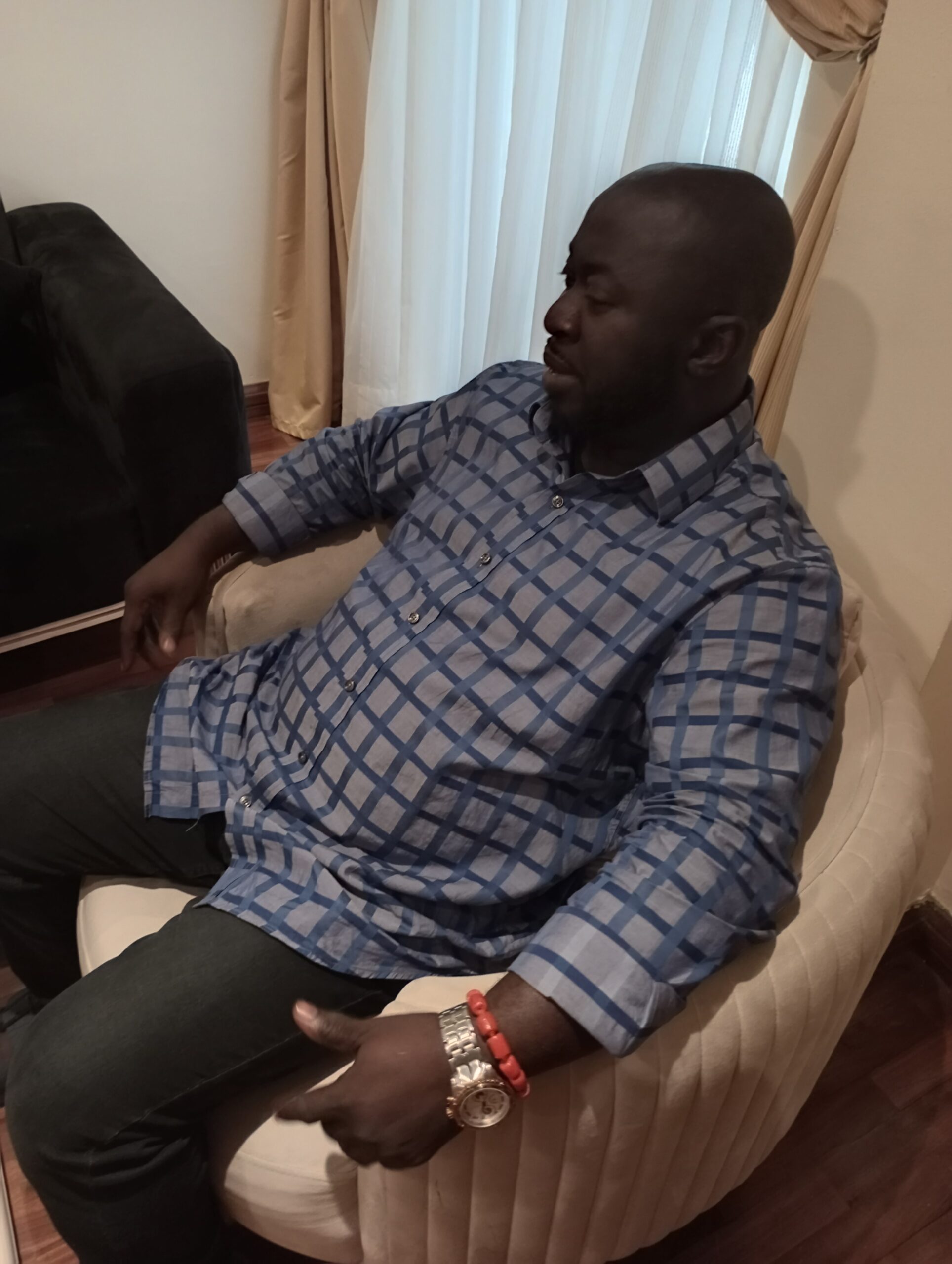 Briefly, tell us, what is Eko Club International?
Eko Club International is a global conglomerate of Lagosians in Diaspora, who believe in giving back to our communities.
Currently, we have 25 chapters across the globe, primarily in United States, Canada and United Kingdom. Essentially what we do is to look for resources, raise funds among ourselves, and use that to execute projects for the benefit of the common man in Lagos.
The most significant of our project is the medical mission, and this started under Asiwaju Bola Ahmed Tinubu’s administration in Lagos state. If you can recall the ‘Jigi Bola Project’, that was Eko Club International. We do this every two years except during the Ebola crisis and the COVID-19 crisis in 2020.
This year we were in Lagos to give back to the communities in terms of this free community house reach. With us, we have about 75 volunteers from abroad, most of who are in the medical fields: doctors, surgeons, nurses, and a host of others.
This year our medical mission covered 10 different locations that were evenly spread among the five divisions of Lagos state. We started at Isolo that is where we have our clinic, directly across the palace of the Isolo Monarch.
Did you build the clinic?
Yes we did. We have an existing relationship with most Monarchs, and His Royal Majesty, Oba Kabiru Alani Agbabiaka is one of our fathers. The Isolo community gave us a plot of land adjacent to the palace, and we built a clinic there, and also a community center, all for the use of residents of the community.
How many of such projects do you have across Lagos?
That’s the first one, it’s our pilot project. Once we are able to perfect that, we have plans to replicate that across other locations. Speaking about that, the Alapa of Apa just recently gave us three plots of land for similar project when we visited him. Another traditional ruler also gave us one acre of land for projects like that.
Is it the community that will pay for supply of drugs, operations and staff of such clinics or the state government?
The way it’s set up right now, we are talking to the Lagos state Ministry of Health so that they can send their personnel and we can collaborate on that. 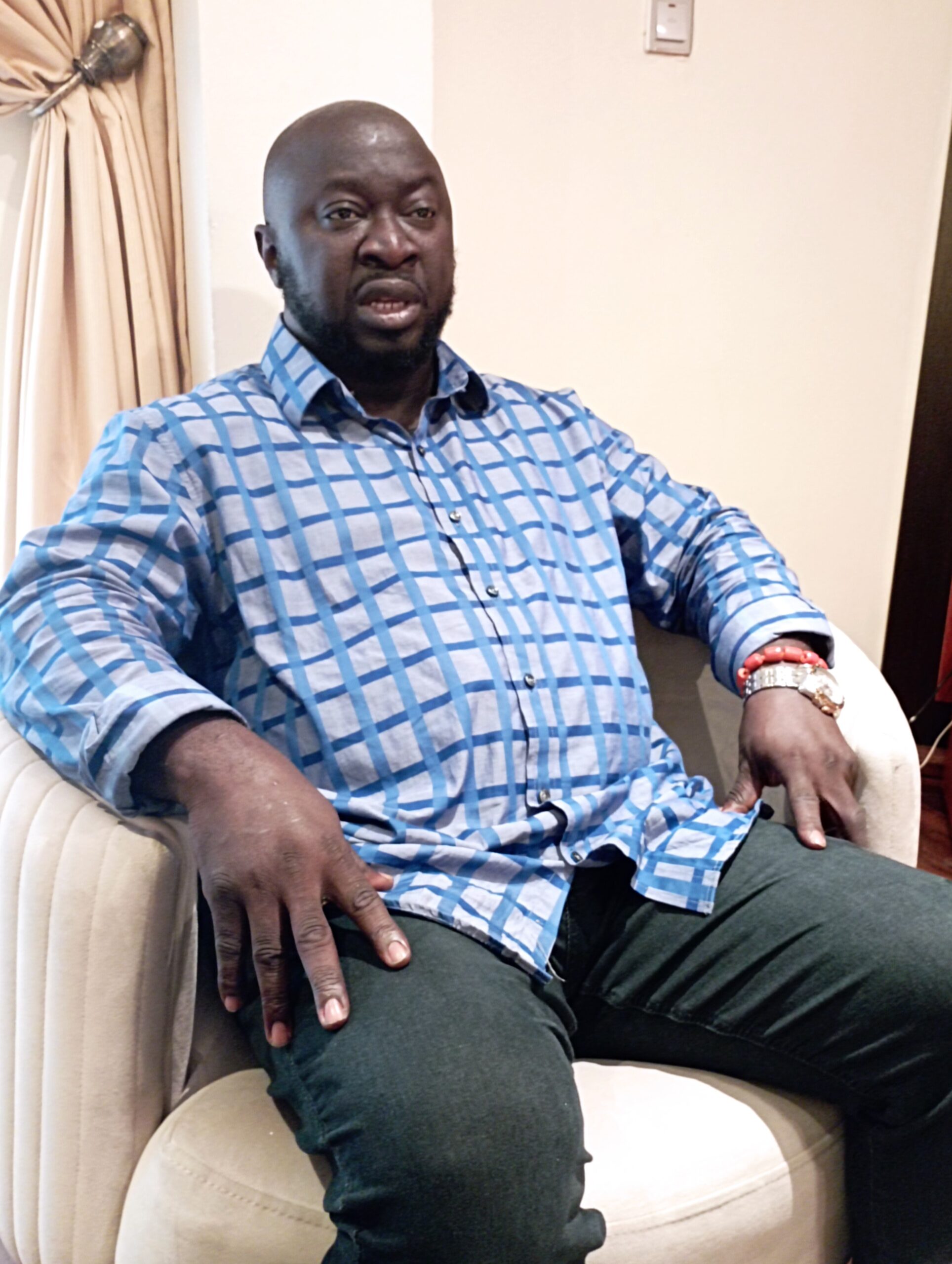