By The Gazelle NewsOctober 27, 2021No Comments3 Mins Read 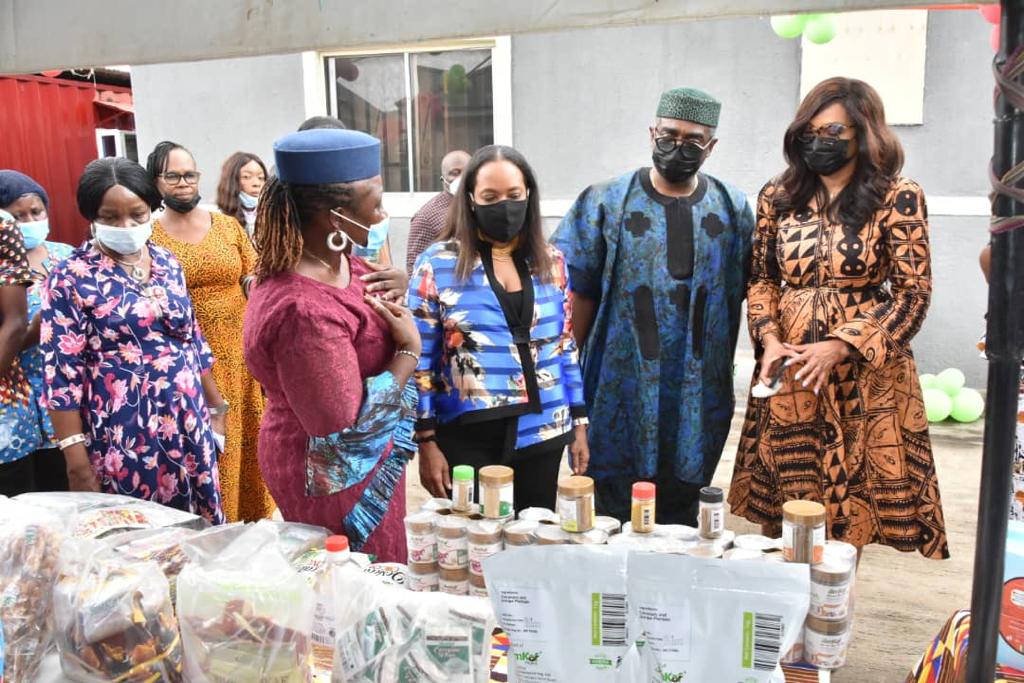 Share
Facebook Twitter LinkedIn Pinterest Email
The International Trade Centre (ITC) is to commence the second phase of its She Trades initiative in Nigeria, following the success of the first phase, according to the centre’s Executive Director, Ms Pamela Coke-Hamilton. 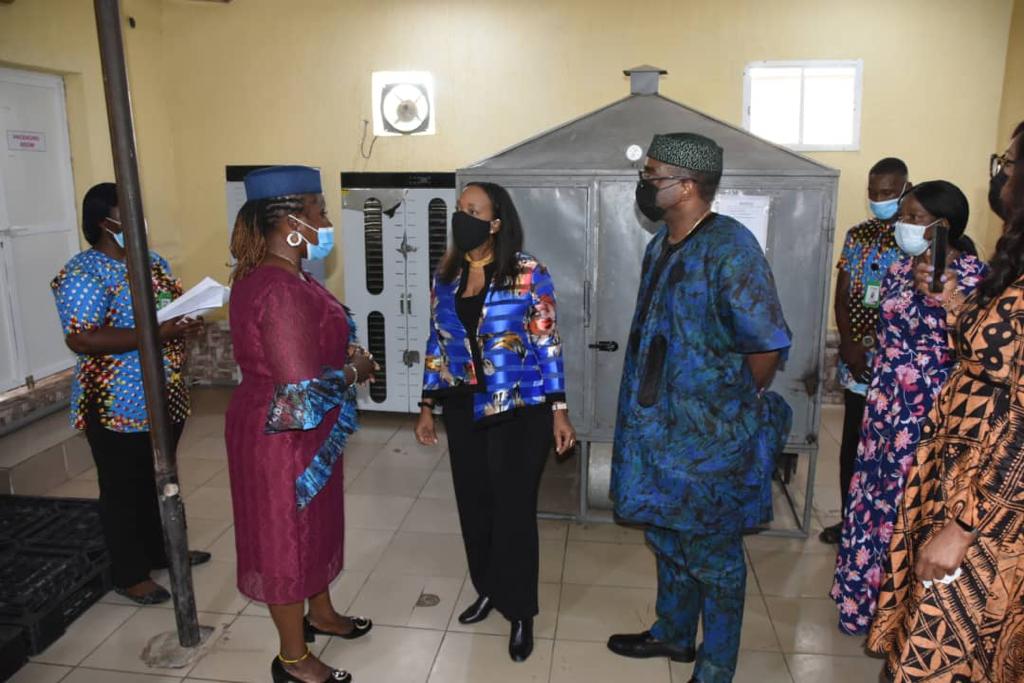 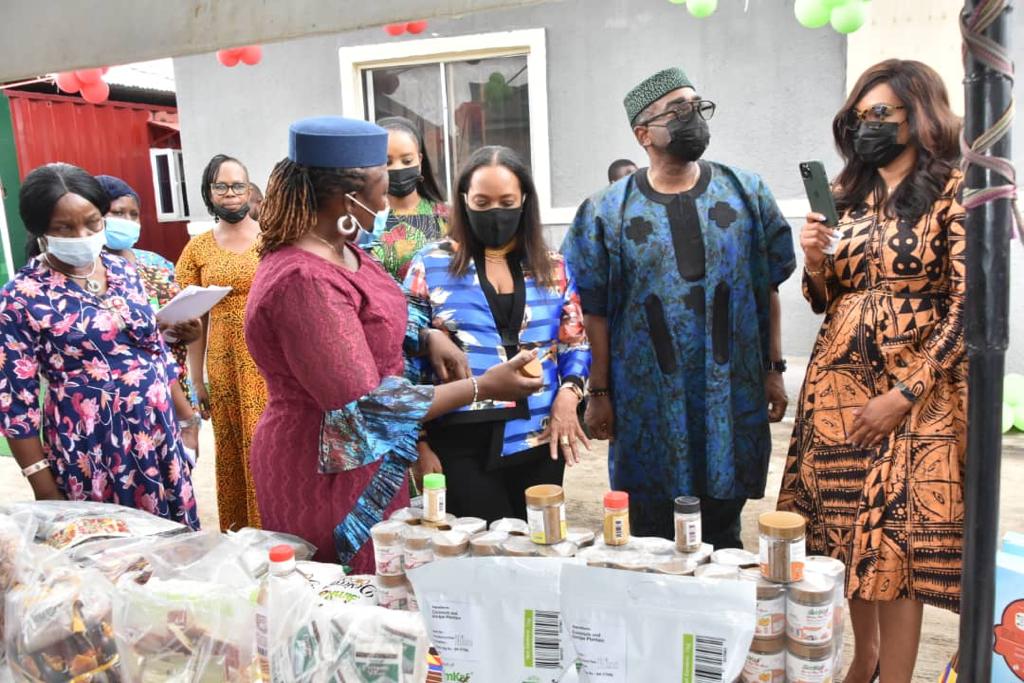 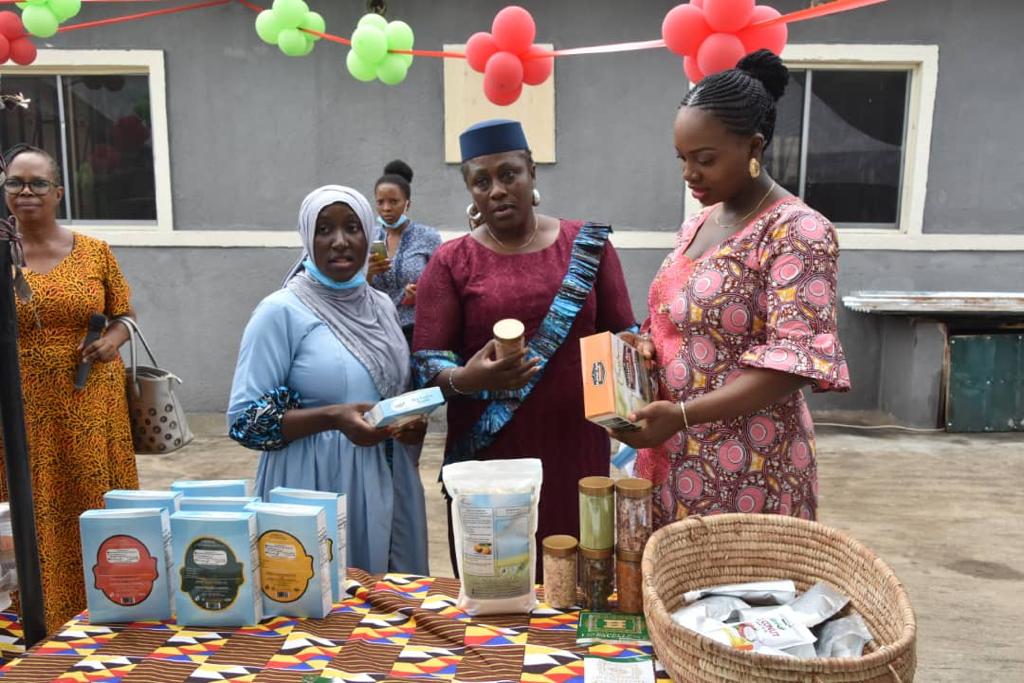 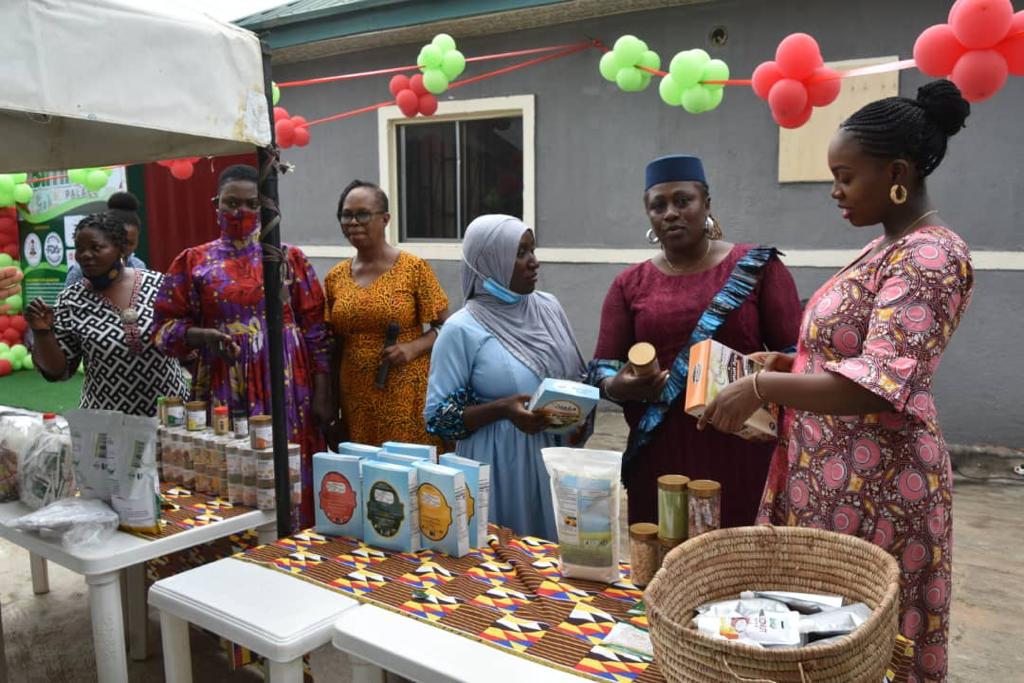 Coke-Hamilton disclosed this in Abuja while conducting journalists round the processing centre of one of its SheTrades beneficiaries, Bimkaf Palace Nig. Ltd.
Bimkaf Palace, owned by Mrs Kafilat Ayeni, is into agro-processing, training of women in similar fields and assisting them with necessary registrations.
Coke-Hamilton said that she was satisfied with the success stories of women empowerment at the Palace, adding that this indicated that the initiative was working.
She said that the flagship programme had been instrumental in exposing women to new markets and also building their capacity.
She said: “We believe that this is a real case of success and we really want to showcase a success story like this across the globe.
“We have a SheTrades Global in February next year in Dubai, and I think it will be important, not just to showcase this organisation but the other Small and Medium Entrepreneurs she trained.”
She added that: “This is what is important, it is not just about giving to one, it is the pyramid approach – it is one feeds two, two feeds four and then it escalates to the whole community. What she has done represents that; we think that is what makes it more phenomenal, it is not just her success but the success of all those around her and it is the success of the community.”
Coke-Hamilton disclosed that: “We are looking to have a SheTrades 2.0 which will increase our engagement at the level of women empowerment.”
The ITC boss commended the Nigeria Export Promotion Council (NEPC) for its huge contributions to the success of the initiative.
In his reaction, Mr Olusegun Awolowo, NEPC’s Chief Executive Officer, said that in spite of the seeming success of Bimkaf Palace, they are still grappled with many challenges.
Awolowo said that the NEPC tried to bridge such challenges like it had done with the centre to ensure it became a success story.
“We have carried Ayeni along in her journey to reach this stage. I am so proud of what she has achieved and we are promising that the Federal Government will continue to encourage entrepreneurs,” he said.
The NEPC boss added that government would pay special attention to empowering women as they played key roles in advancing such empowerment to affect their communities.
In her remarks, Ayeni expressed gratitude at what the centre was able to achieve, with the support of the ITC and the NEPC.
She explained that she had trained and mentored over 250 women and a set of the women had already started processing some food and were now on the verge of obtaining NAFDAC number.
Ayeni added that the facility was also used to assist women who required NAFDAC number, noting that it could be used for processing and packaging before seeking registration and certification.
Said said: “Our next phase is on how we can train and support more women. We want to bring in more women into agricultural food processing and teach them what it takes to preserve farm produce, especially those that easily go bad.
“I must confess that I cannot over emphasise what SheTrades and NEPC have done for us. We remain grateful and appreciate their efforts.”
Ayeni added that the centre also assisted women in getting NAFDAC registrations, pointing out that it had so far made yam flour, coconut flour and coconut oil.