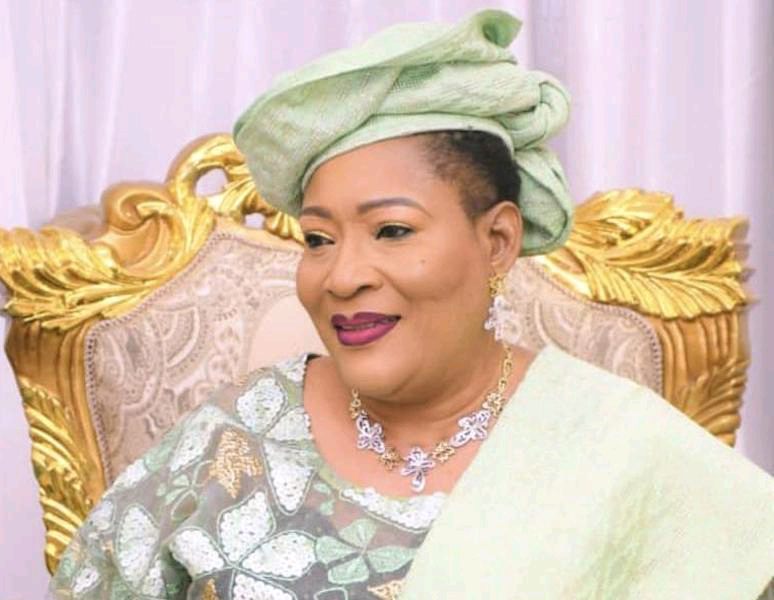 Share
Facebook Twitter LinkedIn Pinterest Email
The All Progressives Congress (APC) Lagos West Senatorial District Candidate, Dr Idiat Oluranti Adebule, has described the death of former APC Southwest Zonal Women Leader, Chief Kemi Nelson, as shocking and sad.
Chief Mrs Kemi Nelson’s death, she said, is a great loss to our  party, the APC.
According to her, “Yeye Sewa’s death came at a time the party needs her most in galvanising support through the mobilisation of women across the country.
“We’ll miss her  contributions to the growth and development of our great party.
She was a dedicated politician and a remarkable woman. She advocated and encouraged women participation in politics with great passion”.
The former Lagos State Deputy Governor commiserated with the Nelson family. She also condoled with the APC Presidential Candidate, Asiwaju Bola Ahmed Tinubu; the Governor of Lagos, Babajide Sanwo-Olu; and his deputy, Dr Kadri Obafemi Hamzat; Governor’s Advisory Council (GAC) on this irreplaceable loss.