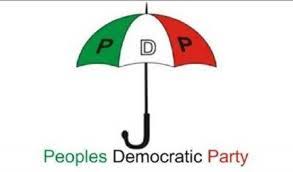 The Publicity Secretary of the Kwara State chapter of the Peoples Democratic Party (PDP), Tunde Ashaolu is dead, reports The Gazelle News.com.

This medium learnt that the late Ashaolu slumped and died on the evening of Sunday, 27 February, 2022 in Ilorin, the state capital. 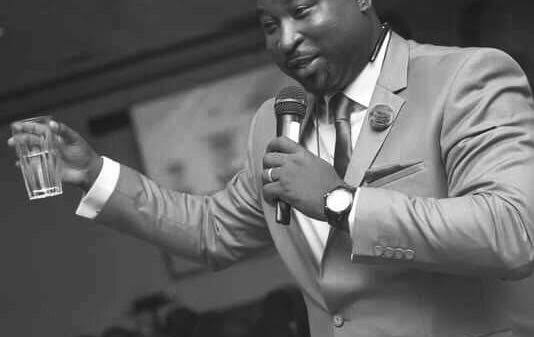 It was few hours after he celebrated his 47th birthday on Saturday, 26 February, 2022 alongside with a another chieftain of the party who was 50 on the day.

Not a few PDP members both at state and federal levels have been lamenting on the sudden death of the Kwara PDP spokesperson.

One of such is the former President of the Senate, Senator Abubakar Bukola Saraki who described Ashaolu’s death as “very devastating”.