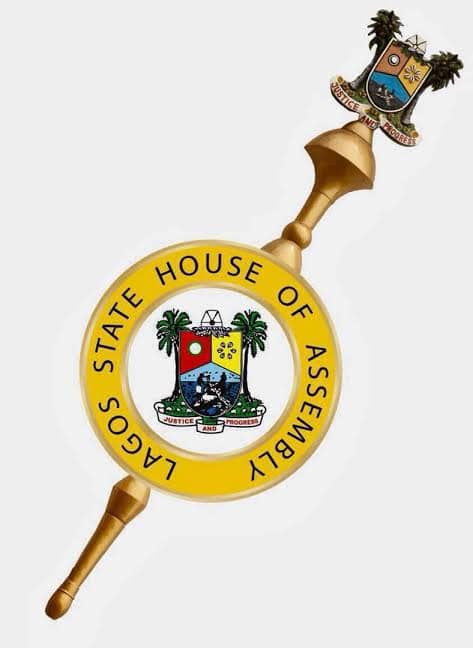 Posted By: The Gazelle NewsIn: No Comments
Print Email
The Lagos State House of Assembly Muslim Community has congratulated Mr. Biliamin Olalekan Onafeko on his appointment as the Acting Clerk of the House.
According to the League of Imams of the House, Onafeko is a member of the Muslim Community Committee who had contributed tremendously to the development of the mosque and the Muslim Community.
It would be recalled that the Deputy Speaker, Hon. Wasiu Sanni-Eshinlokun had during plenary on Monday, 28 September, 2020 announced the appointment of Onafeko after principal officers unanimously agreed on his choice.
This decision to appoint the Acting Clerk is sequel to the retirement of the immediate past Clerk of the House, Mr. Azeez Sanni after attaining the retirement age of 60 in the Lagos State Civil Service on Friday , September 11th , 2020.
Prior to his appointment, Onafeko was the Acting Director of Administration and Human Resources at the Assembly.
The League of Imams prayed that Onafeko’s tenure would bring further unity, continued peace and everlasting love amongst all Muslim brothers and sisters and non Muslims as well in the House and Lagos State as whole.
The Imams also used the medium to celebrate with Muslim brothers and sisters on the independence day of the country, praying that Almighty Allah will continue to guide our leaders and give them wisdom to direct the affairs of the country.
“The Muslim Community of the House pray for our Governor, Mr. Babajide Olusola Sanwo-Olu, his deputy, Dr. Obafemi Hamzat, the Speaker, Rt. Hon. Mudashiru Obasa, Members of the House and Nigerians in general to have a peaceful celebration.”