Lagos Reads Riot Act To Warns Operators Of Unpainted Commercial Vehicles In State: Be Ready To Face Wrath Of Law

By The Gazelle NewsNovember 6, 2022No Comments2 Mins Read 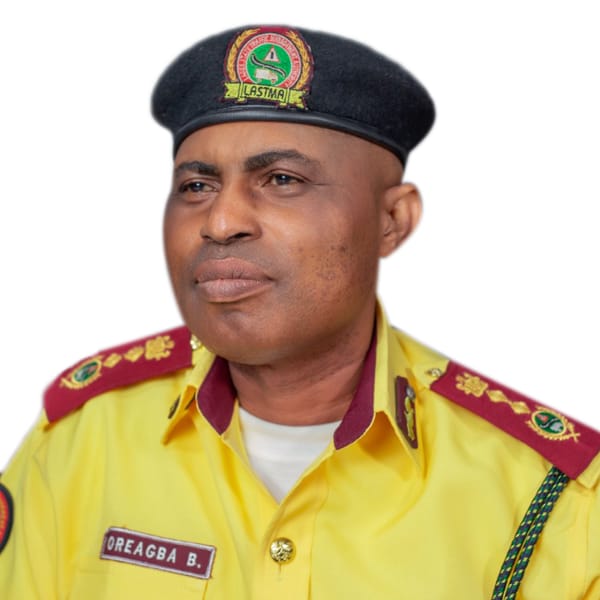 Share
Facebook Twitter LinkedIn Pinterest Email
In view of the need to comply with the laws and regulations guiding the operation of all commercial vehicle operators, the Lagos State Government has again warned that all intra-state commercial bus operators must ensure that their vehicles are painted in Red or Yellow with Black Stripes or be impounded by the Government.
The General Manager of LASTMA, Mr. Bolaji Oreagba gave the warning over the weekend in Oshodi, informing that the Agency will commence an enforcement exercise on all unpainted commercial vehicles from Monday, 7 November, 2022 across the State.

Oreagba disclosed further that the warning was to ensure that commercial bus operators, especially those on Intra-State services comply with the existing law of Lagos State Transport Sector Reform Law, 2018 in order to restore sanity on the roads and protect the lives and property of Lagosians.
He emphasized that all minibuses known as ‘Danfo’ including ‘Korope’ should be painted in Yellow with Black stripes while mass transit buses with two doors are to be painted with approved Red Colour by operators.
Oreagba also noted that all buses that have been authorised to ply Victoria Island and its environs with an approved colour must all be registered through the various established offices.

The General Manager, therefore, urged all commercial bus operators to comply with the warning in their own interest, adding that officers of the Lagos State Traffic Management Authority (LASTMA) have been directed to impound any commercial bus not painted in the approved Lagos State colour of red or yellow with black stripes and that any vehicle impounded will not be released until the needful is done in accordance with the Law. 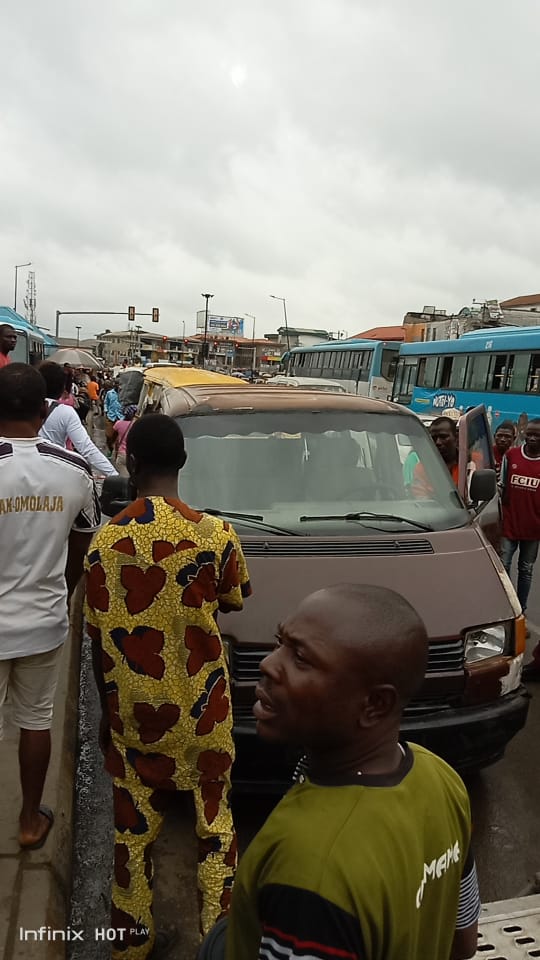 “All commercial buses must be duly registered with commercial plate numbers and hackney permits issued by the appropriate authority in Lagos. Also, all approved area shuttle buses must henceforth restrict their operations to their ‘approved’ areas of coverage as anyone caught outside their jurisdiction would be impounded and charged to court accordingly”, he stated.
He also advised all intra-state commercial bus operators to desist from violating traffic rules like illegal parking, loading or discharging of passengers at unapproved bus stops, driving without seat belts, driving on kerbs/medians/walkways, BRT corridors, driving against traffic, illegal U-turn and obstructions, among others.