By The Gazelle NewsMarch 27, 2021No Comments2 Mins Read

Share
Facebook Twitter LinkedIn Pinterest Email
The largest socio-political group in Lagos state, the Lagos4Lagos Movement, has unveiled some of its youthful members who have indicated interest at giving the Lagos State House of Assembly a shot come 2023 general elections. 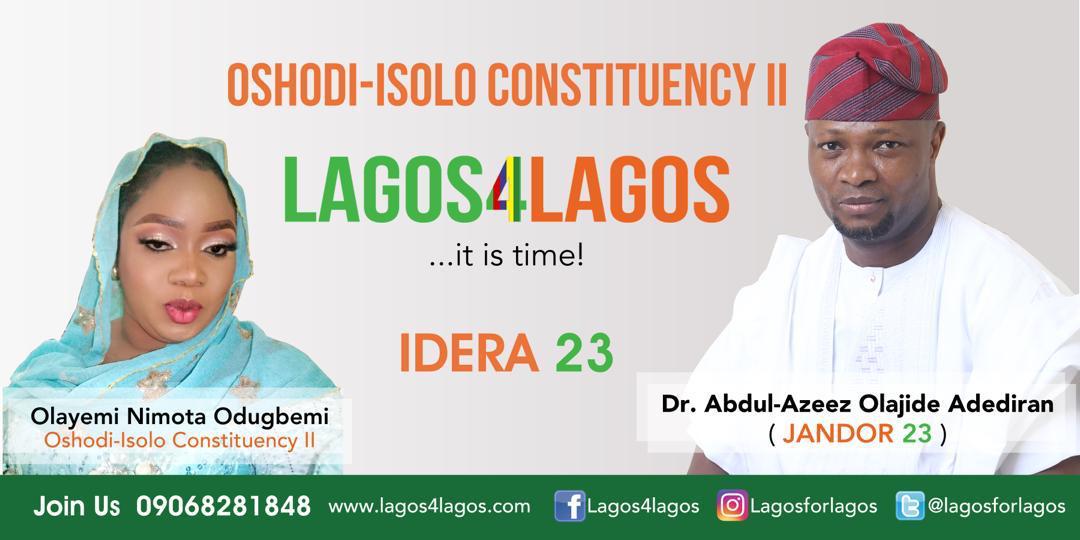 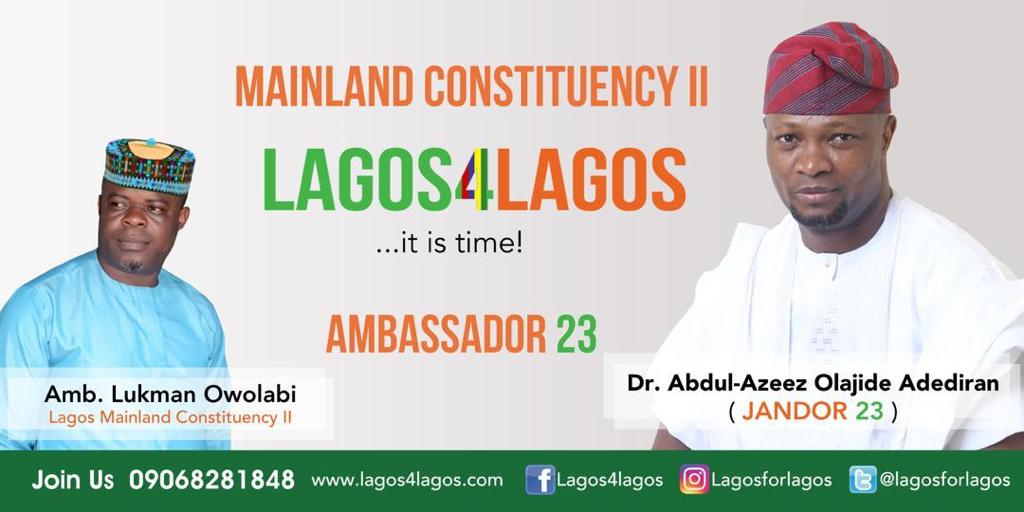 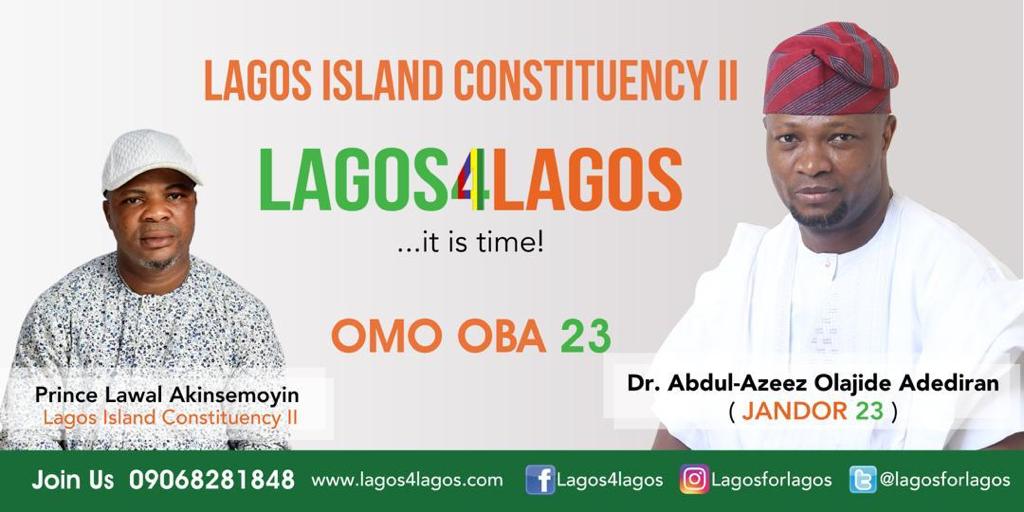 The group which is mainly dominated by youths across the 20 Local Governments of the state has reiterated its objective of bringing more people on board, most especially the youth and women who are experienced and ready for governance.
While unveiling the prospective members of the state House of Assembly, the Lead Visioner of the group, Dr. Abdul-Azeez Olajide Adediran, said the Lagos4Lagos movement is known for keeping to its words, and some of its philosophy is to give the youth more role and opportunities in governance.
While rolling out the list of aspirants for the Lagos state house of assembly seats, Jandor noted that the group will not only take some of the financial responsibility for their aspirations but will also rally Lagosians to give a fresh breathe to birth a new and reliable government.
Some of the LAHA hopefuls include: Hon. Tajudeen Aremu for Mushin constituency II, Hon. Ayinde Abubakre Damilare for Epe constituency II, Hon. Lukman Owolabi for Lagos Mainland Constituency II, Prince Lawal Akinsemoyin for Lagos Island constituency II, Olayemi Nimota Odugbemi for Oshodi – Isolo constituency II, amongst others.
Jandor, however, declared that the group is open for everyone who is ready to make Lagos work for all.