By The Gazelle NewsAugust 18, 2022No Comments3 Mins Read 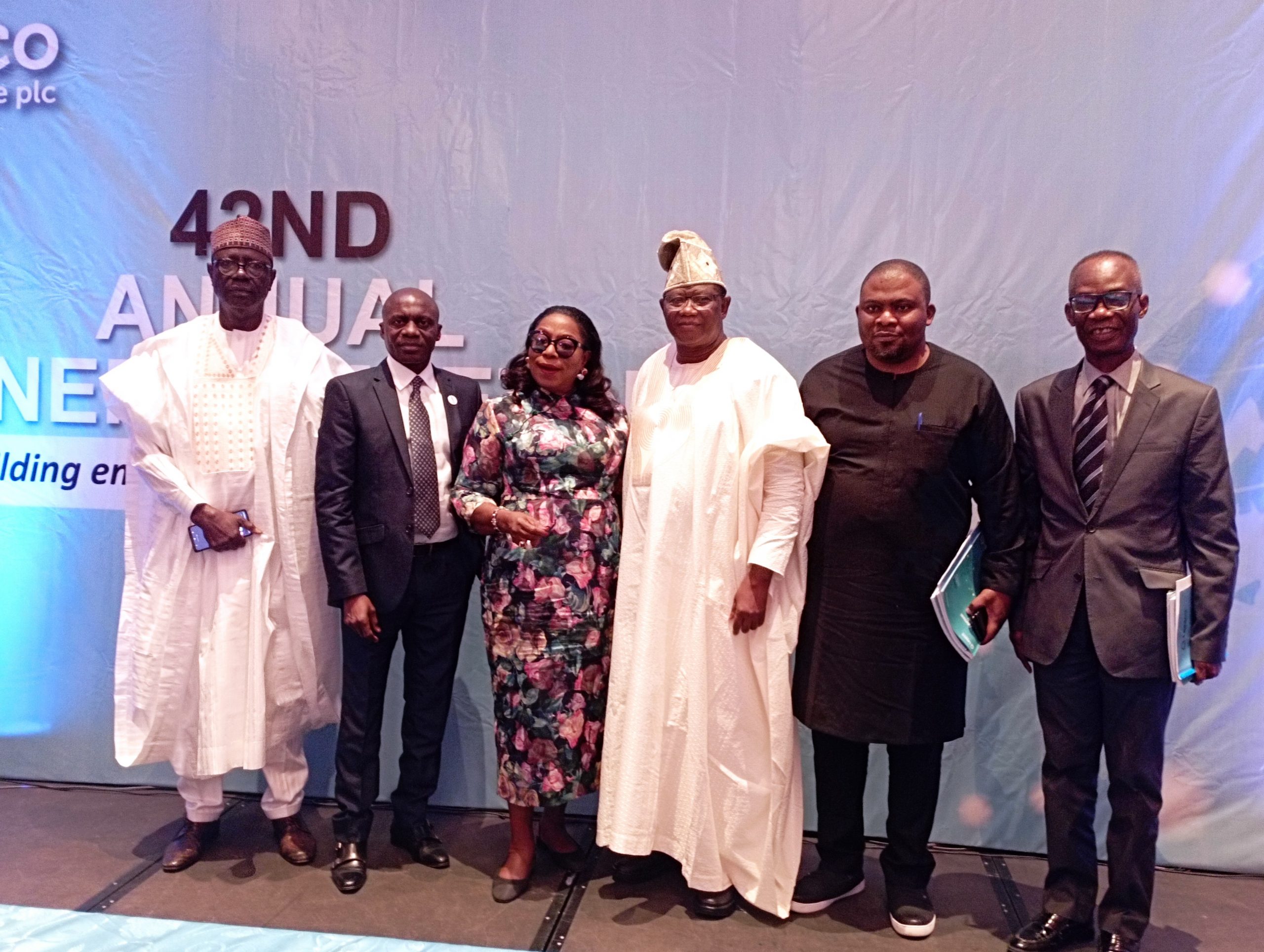 Lasaco Assurance plc says it recorded a gross premium income of N13.3 billion in the year 2021, representing a 21 per cent increase over the N10.93 billion generated in 2020.

The company also assured customers and shareholders of more improved performances in the year 2022. 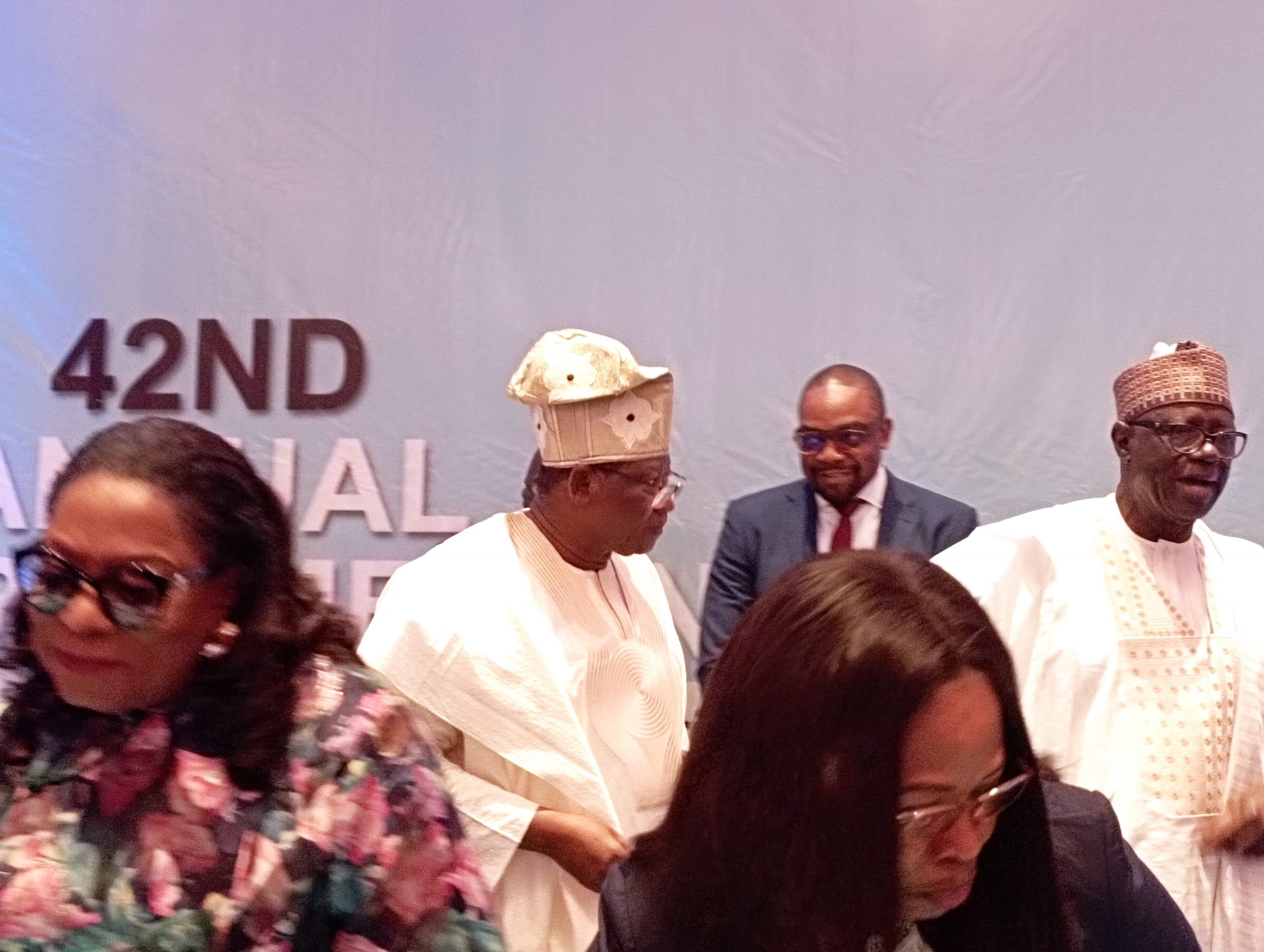 Mrs Teju Philips, Chairman, Lasaco Assurance Plc, made this known at 42nd Annual General Meeting (AGM) of the company on Thursday in Lagos.

Phillips said the Lasaco delivered a considerable performance in the year under review when compared to 2020. 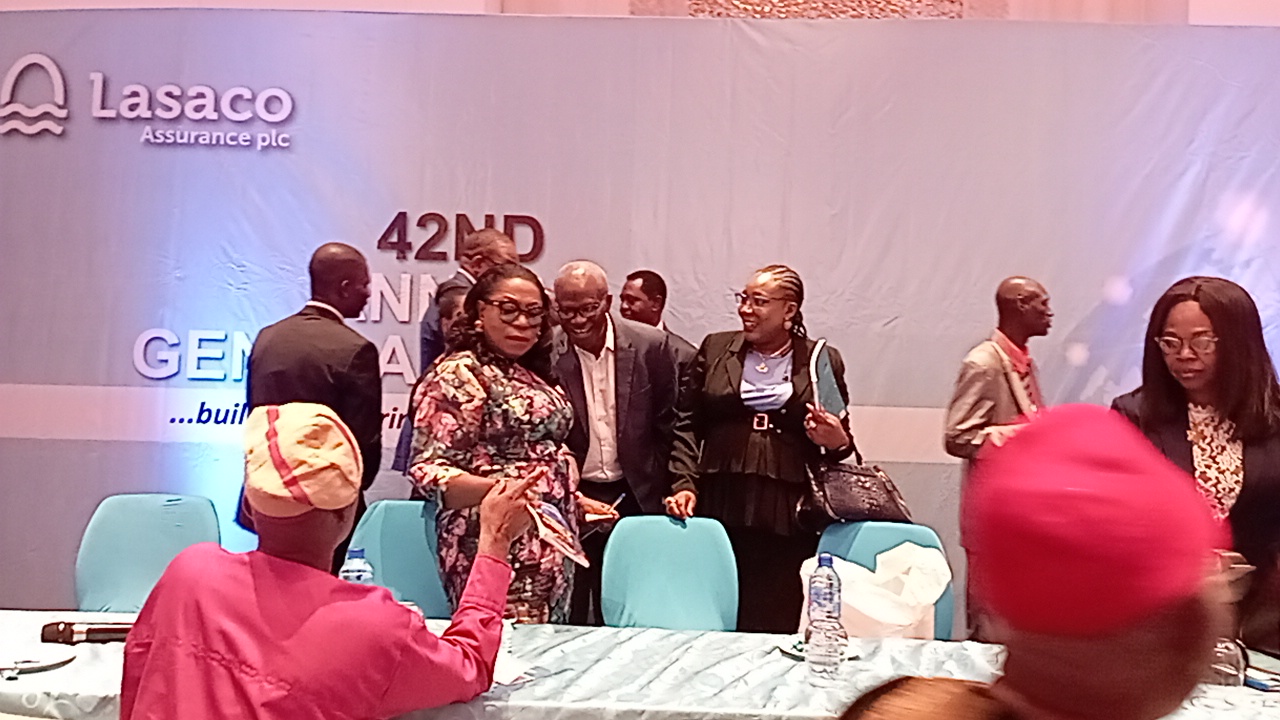 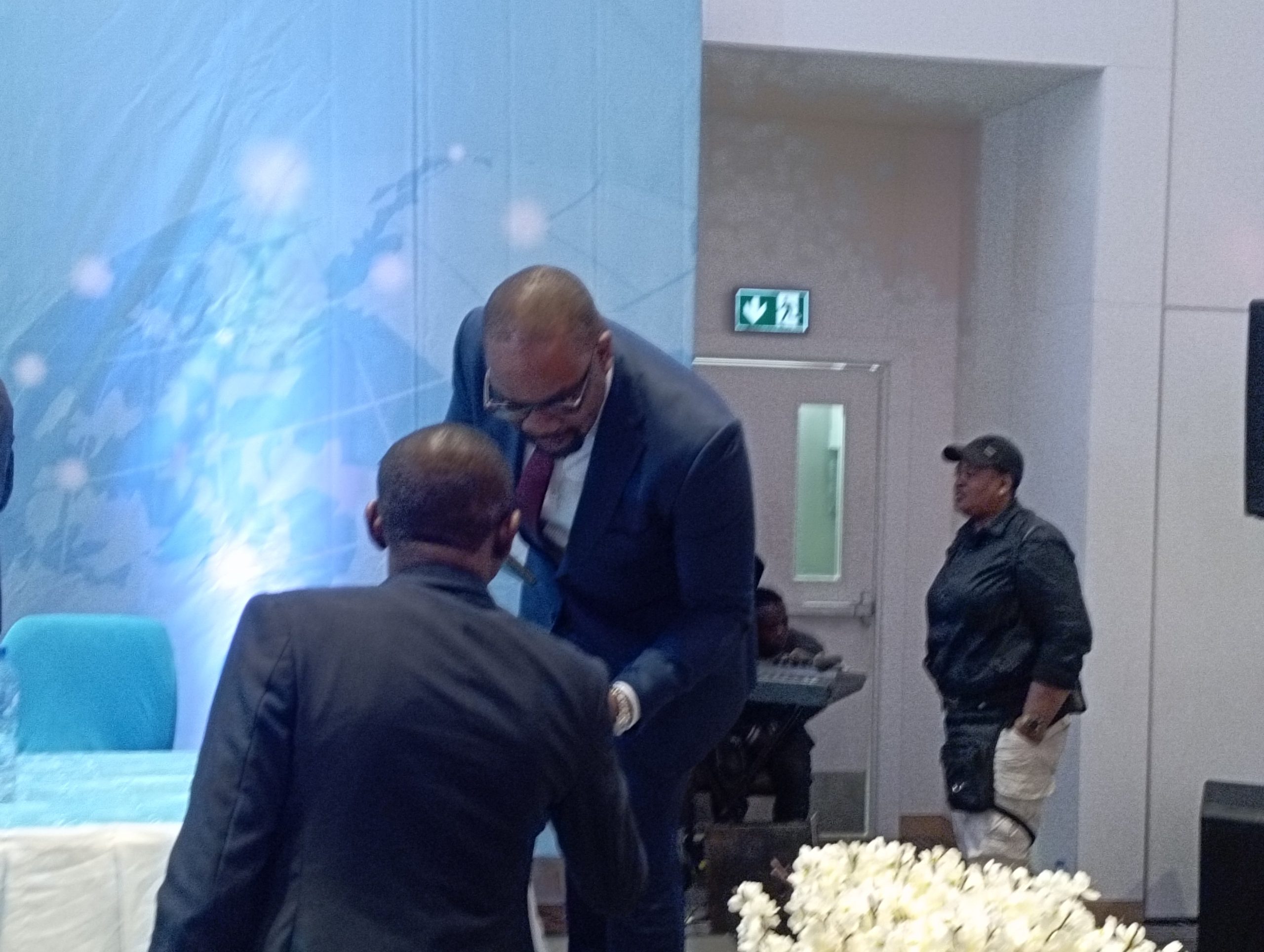 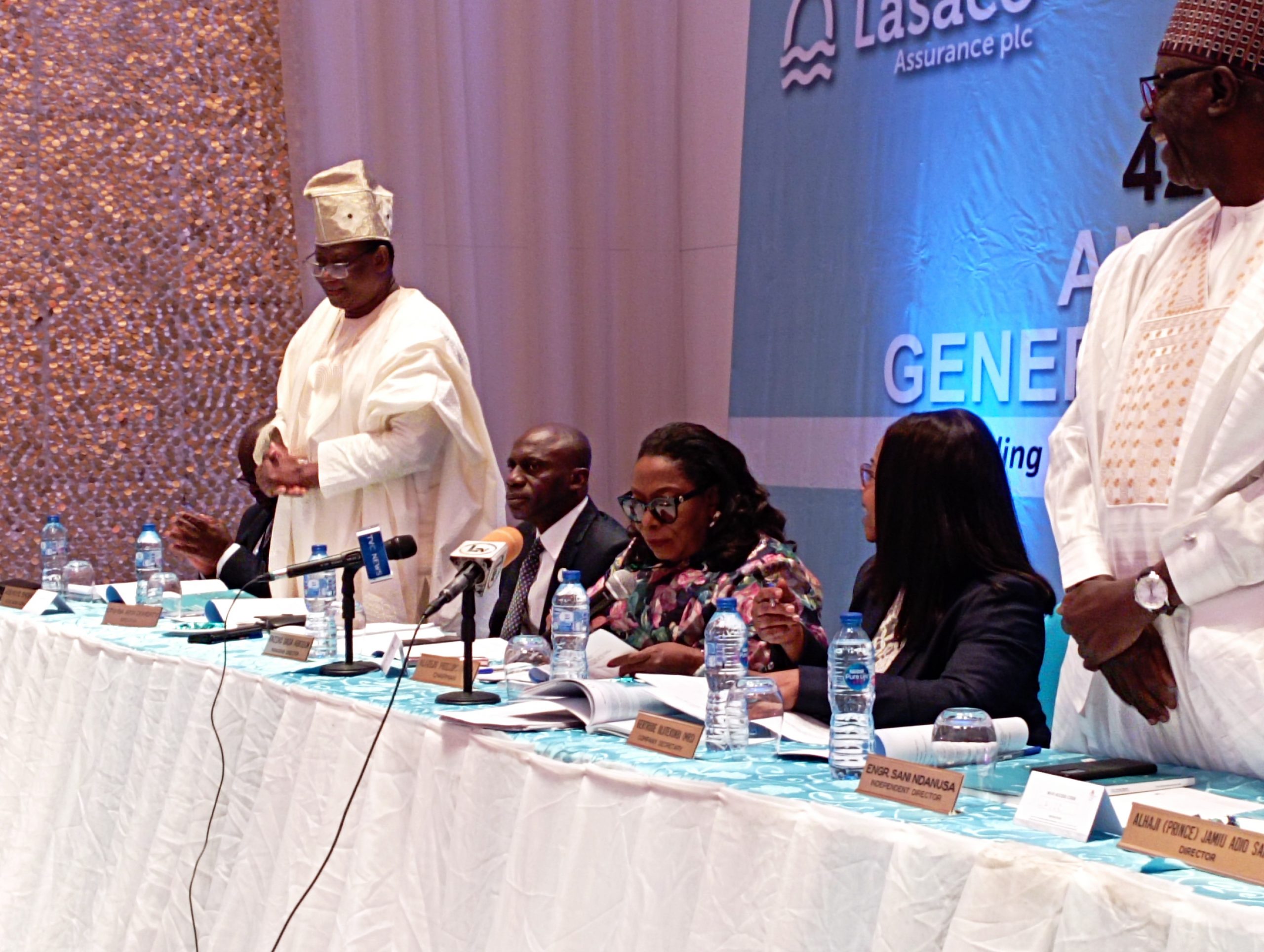 Phillips said that Nigeria’s economic recovery was projected to continue, though at a slower pace as the low impact began in 2020 fades.

The chairman however, said Lasaco would uphold and surpass its current performances through the implementation of best practice policies, digital upscaling, process strengthening and customer experience rejuvenation.

“The journey continues to improve our identity and visibility through various modern initiatives and the building of our employee capacity to better position them to do more.

“Our investment diversification strategy is yielding tremendous results and we plan to diversify further in order to gain maximum return,” she said.

Phillips said that there was a change in the Board as the former Managing Director, Mr Segun Balogun, retired from the company after clicking the retirement age of 60 years on May 29,
2021.

She said that Mr Razzaq Abiodun, was appointed in acting capacity on April 20,2021 and the appointment was confirmed by National Insurance Commission on Aug. 27, 2021 as the Managing Director/Chief Executive Officer.