By The Gazelle NewsApril 1, 2021No Comments2 Mins Read

Share
Facebook Twitter LinkedIn Pinterest Email
As part of its primary role in ensuring that every child has access to quality basic education in the state, the  South West State Universal Basic Education Board Chairmen held its quarterly meeting at the Lagos State Universal Basic Education Board, Maryland, Ikeja on Wednesday, 31 March, 2021 to discuss areas of common interest and chart a new course for the basic education within the region. 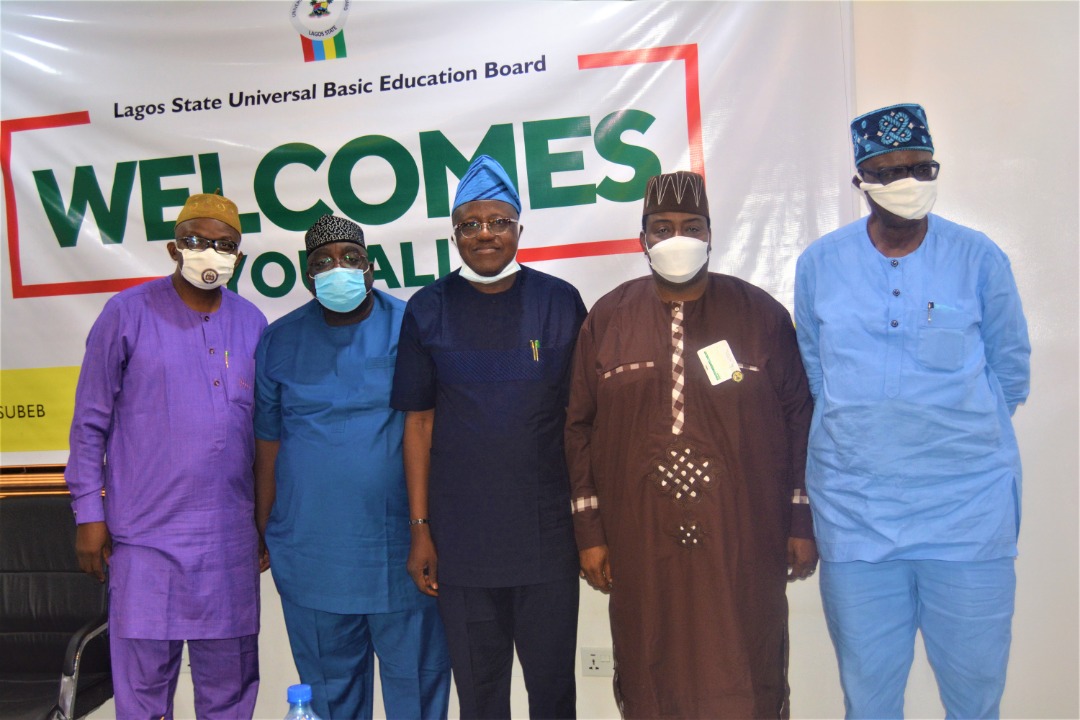 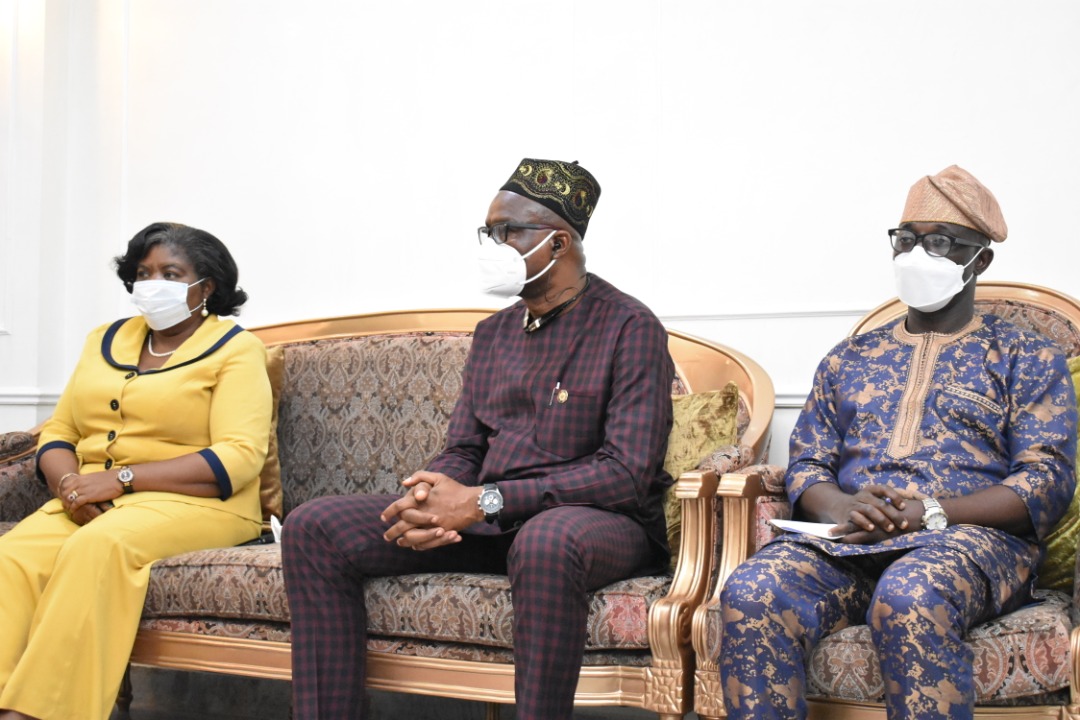 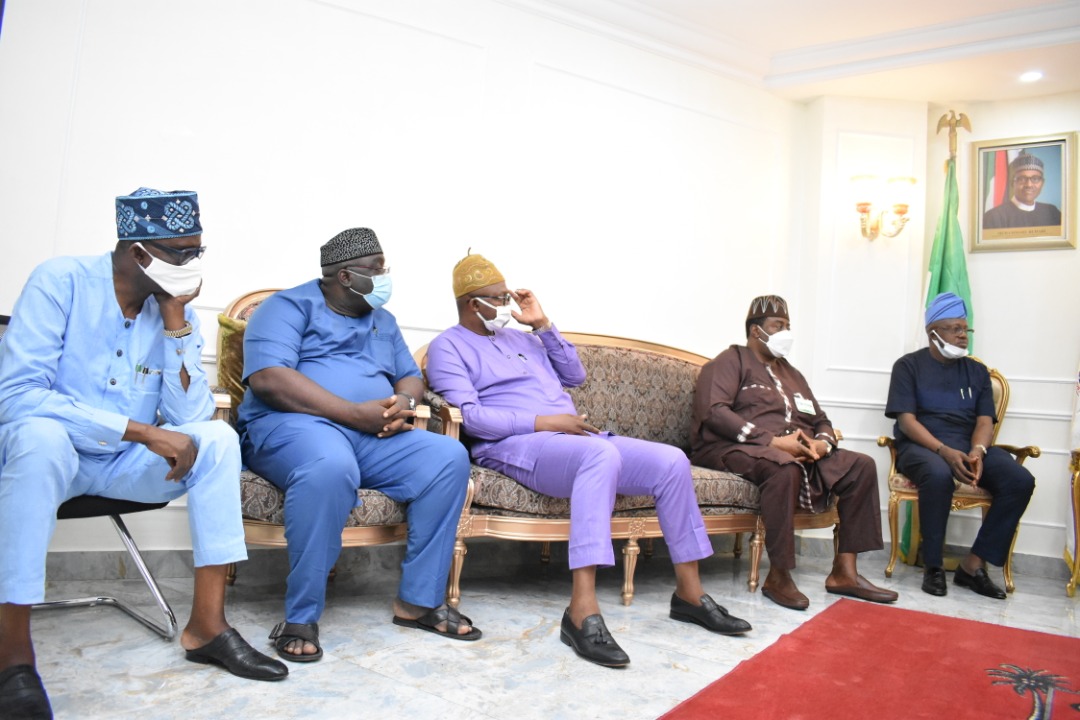 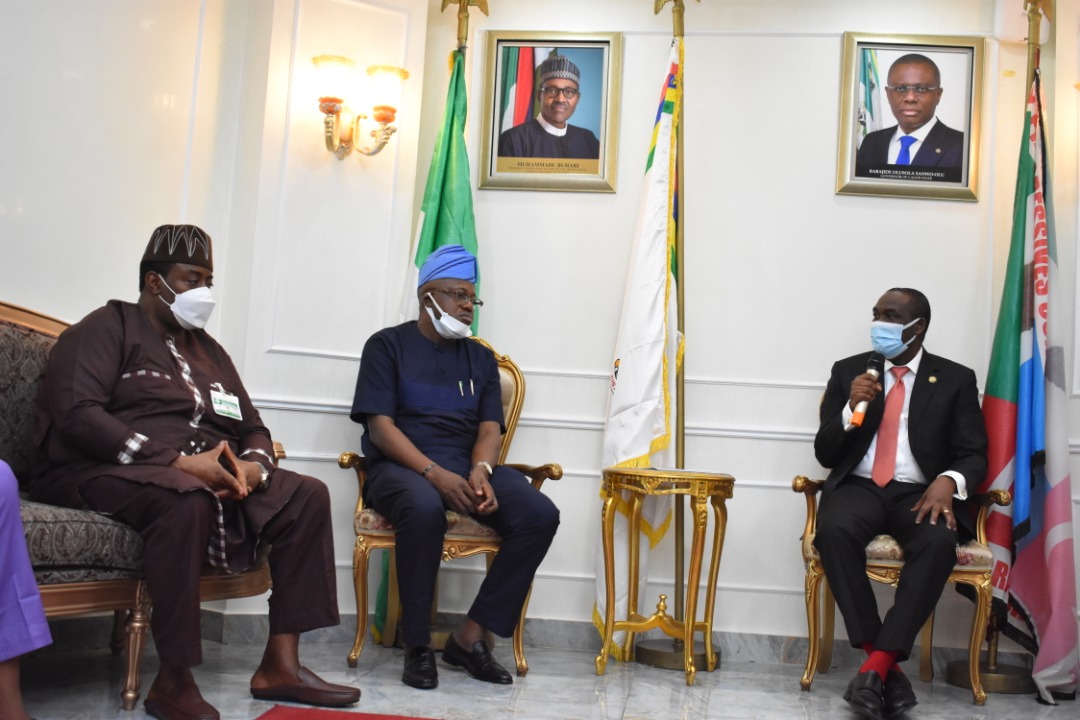 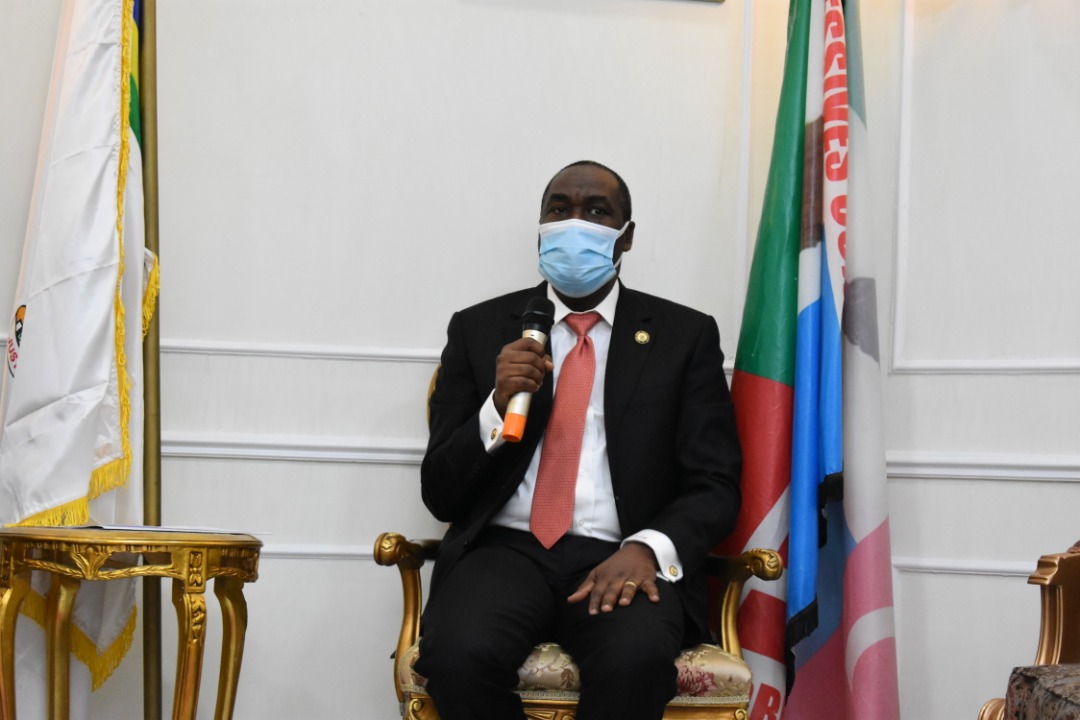 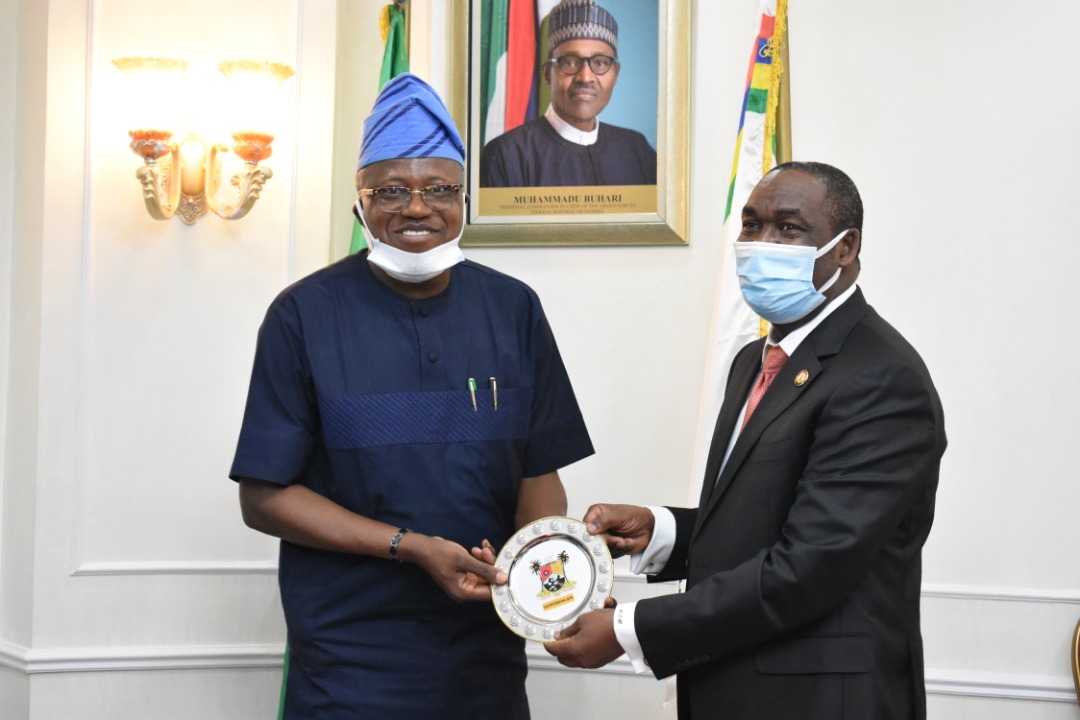 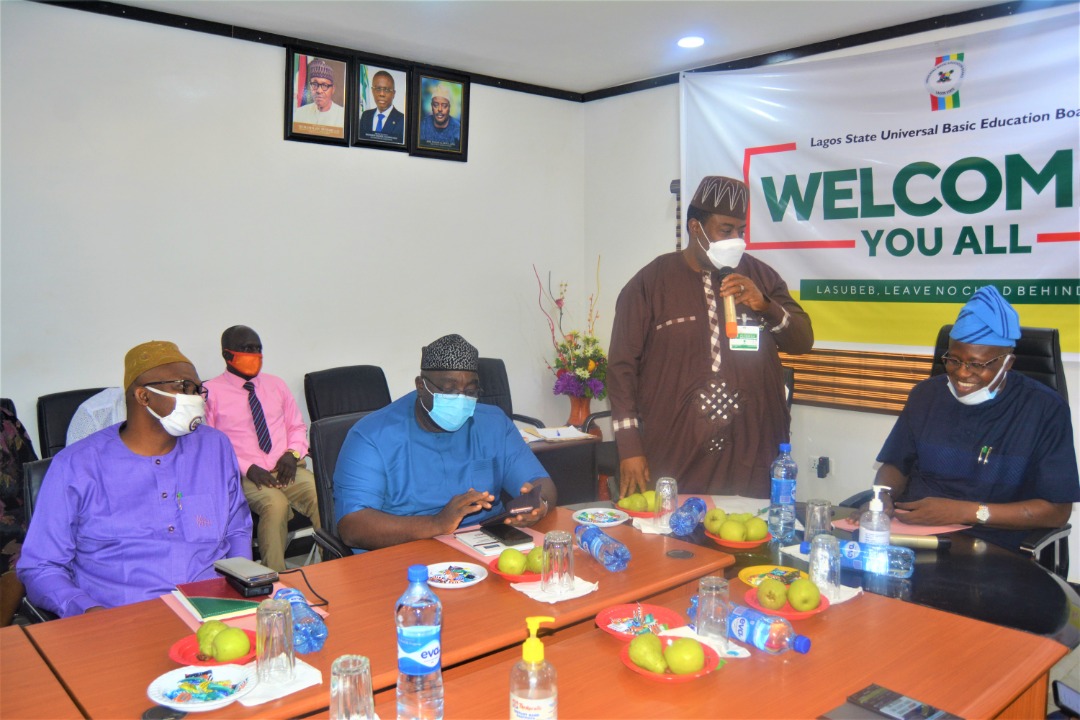 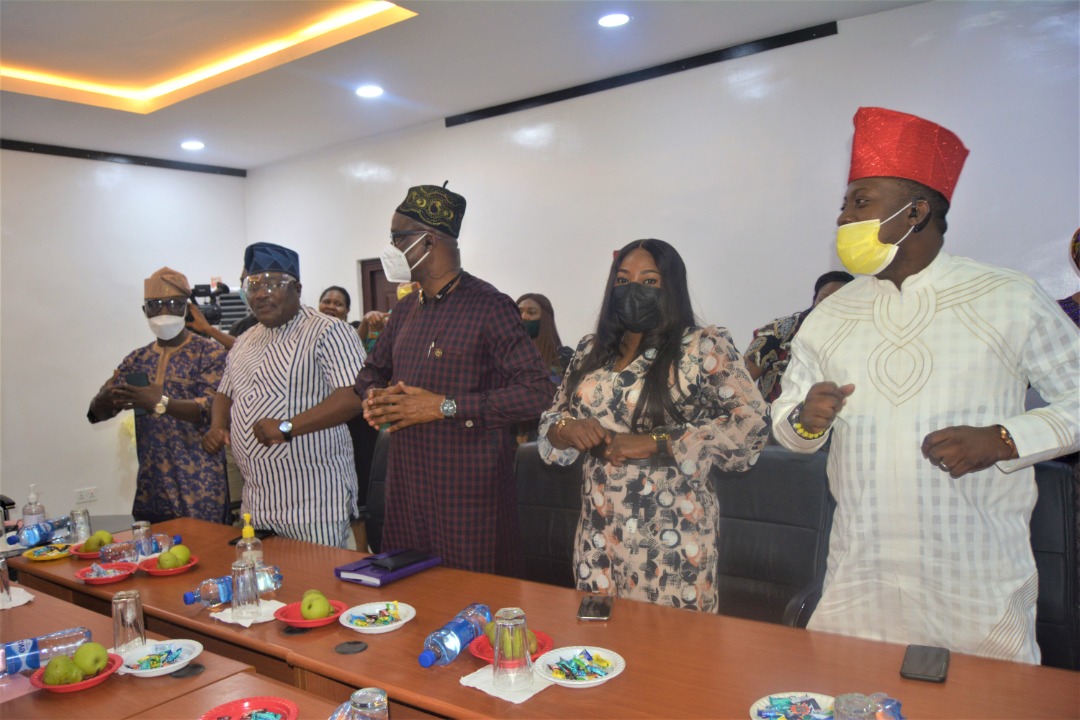 The meeting had in attendance SUBEB Chairmen of five states namely: Osun, Oyo, Ekiti,  Ogun and Lagos. Issues at the front burner of the meeting bothered on improving basic education, proactively addressing issues on insecurity and also to cushion the alarming indices of out of school children in the south west zones.
Hon. Wahab Alawiye-King, Executive Chairman LASUBEB, disclosed that the essence of the quarterly meeting is to come up with a  collaborative  approach  geared towards ensuring that every child has an unfettered access to education.
He added that the modest ways in implementing Universal Basic Education is through innovative Leadership and Community Mobilization.
Dr Nureni Adeniran, Chairman Oyo SUBEB and also the Dean of South West SUBEB Chairmen explained that the purpose of the meeting is for the states to work harmoniously
to develop and galvanize support for the Basic Education in the zones and to unify its demands at the federal level.
He stated further that as part of the modalities to guard the pupils against insurgency and also protect school facilities against vandalism and theft, the Boards will aggressively incorporate perimeter fencing in school buildings and also link up with security agencies to ensure that lives and property are secured in schools.
He called on private organizations to support and promote education at the foundation level.
“South west has always been the pacesetter in Basic Education among other Zones and we cannot lose that position to any other zone” he concluded.
The team later paid a courtesy call on the Deputy Governor of Lagos State, Dr. Kadri Hamzat to intimate him on the outcome of their deliberation.
Addressing the Deputy Governor, Dr. Adeniran commended Lagos State Government for its giant strides in basic education, particularly, the EKOEXCEL initiative as well as the exceptional performances of Lagos pupils at various National and international competitions.