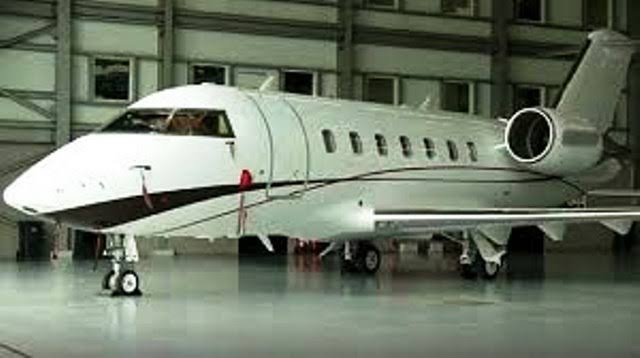 Posted By: The Gazelle NewsIn: No Comments
Print Email
Emerging details have it that the numbers of private jet owners have increased by one.
A federal cabinet member is said to have joined this rank of privileged Nigerians.
But the private jet owner is, however, said not to be keen to be publicly identified with the status enhancer.
Information available revealed he is battling corruption allegations and doesn’t want the acquisition to fuel talks of his troubles.
Information available revealed that the Federal Executive Council member who is from a terrain with enviable deposit of the nation’s claim to wealth bought his latest prized possession by proxy.
He reportedly used a very trusted major player in the community of NDDC contractors to acquire the new Jet.
The real owner of the jet valued in the region of $20 million is described as a former chief Executive Officer of a state.