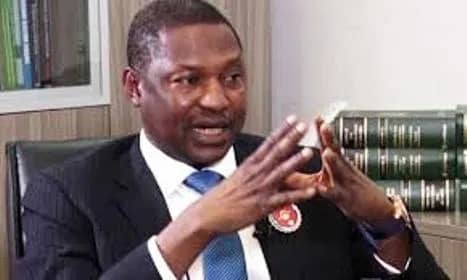 The trial of Akinola Ogunlewe, who is being prosecuted by the Economic and Financial Crimes Commission, EFCC, alongside Babajide  Soyode for offences bordering on money laundering, continued on March 10, 2020 with a counsel, S.M. Labaran, telling the Court that the Attorney General of the Federation, AGF, had shown interest to take over the matter.

The defendants were first arraigned on January 21, 2020 before Justice A.R. Mohammed of a Federal High Court, Abuja, on a five-count charge bordering on money laundering to which they pleaded “not guilty”. 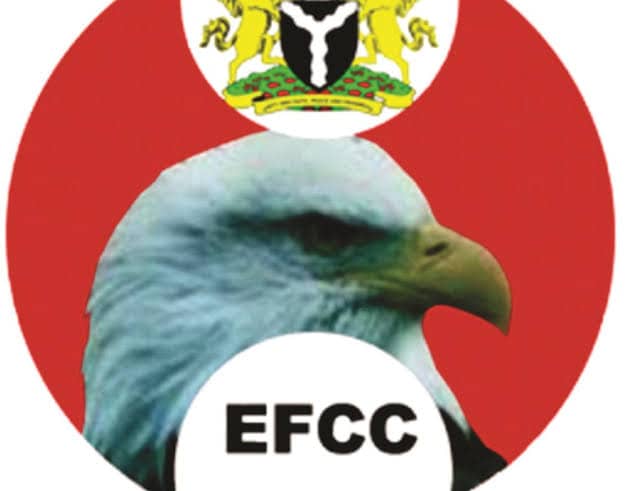 Appearing for the AGF, Labaran told the court that the AGF’s attention had been drawn to the matter and had shown interest to take over the matter.

In view of the interest shown by the AGF, counsel for the first, second, third, fourth and fifth defendants, Ebun-Oluwa Adegboruwa, and the prosecution counsel, Bala Sanga, agreed to return before the court on April 7, 2020, to report on an out-of-court settlement.

Maina To Be Extradited To Nigeria Soon – Police