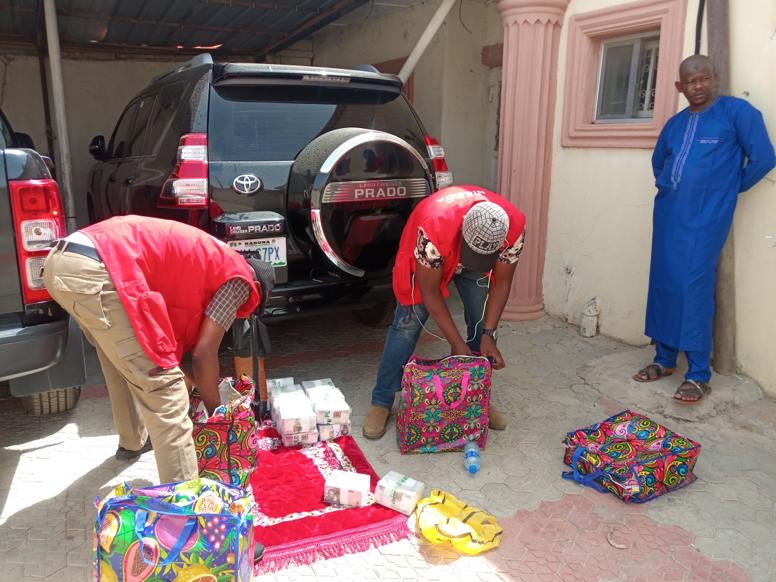 A man named Muritala Muhammad has forfeited N60 million and a Prado Jeep seized from him by the Economic and Financial Crimes Commission (EFCC) to the Federal Government, The Gazelle News.com can report. 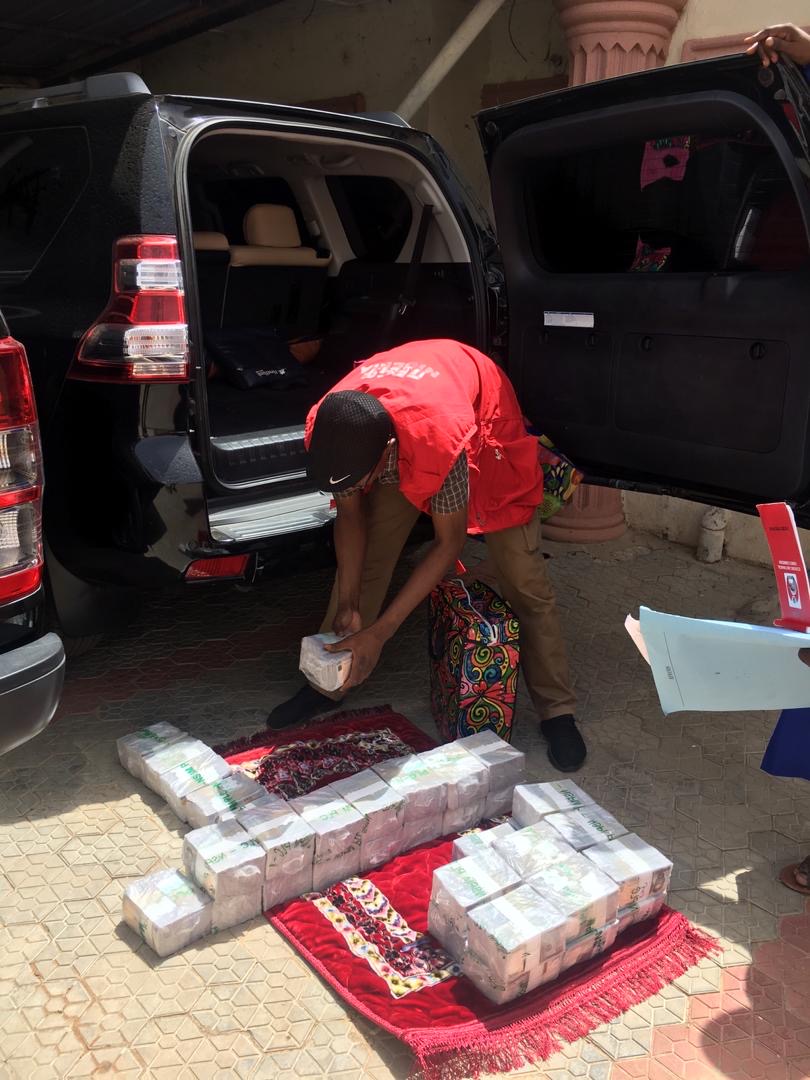 The order for the forfeiture, The Gazelle News.com reports, was granted by Justice Fadima Murtala Aminu of the Federal High Court, Gusau, Zamfara state on Tuesday, 25 February, 2020.

The Gazelle News.com reports further that the Sokoto Zonal Office of the EFCC on Tuesday, 28 May, 2019, arrested Muhammad who was conveying the amount in four ‘Ghana-must-go’ bags inside a Black Land Cruiser Prado Jeep with registration No: DKA 67 PX (Kaduna), at No.145 Igala Hausing Estate, off By-pass Road Gusau, Zamfara State. 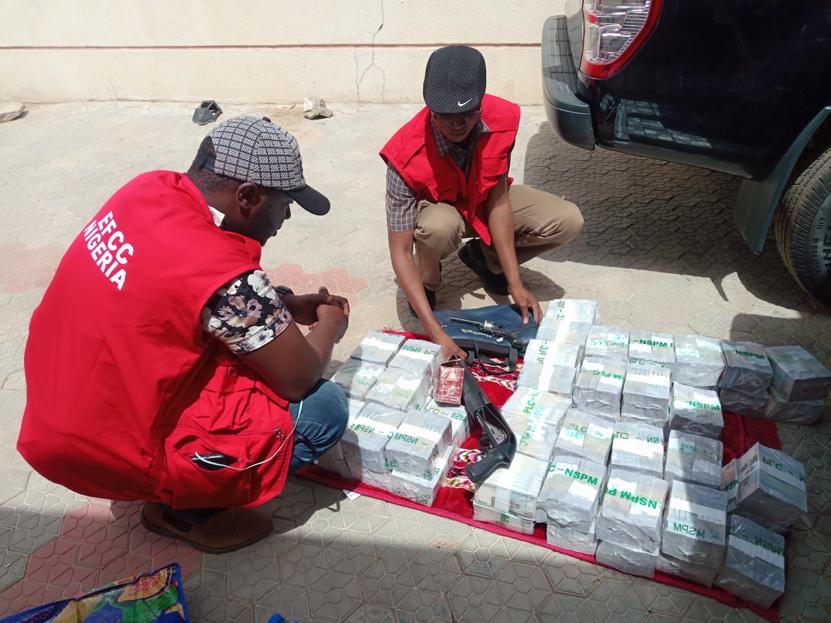 The court had earlier directed a publication in national dailies for any person or persons claiming the funds to come forward and defend such. 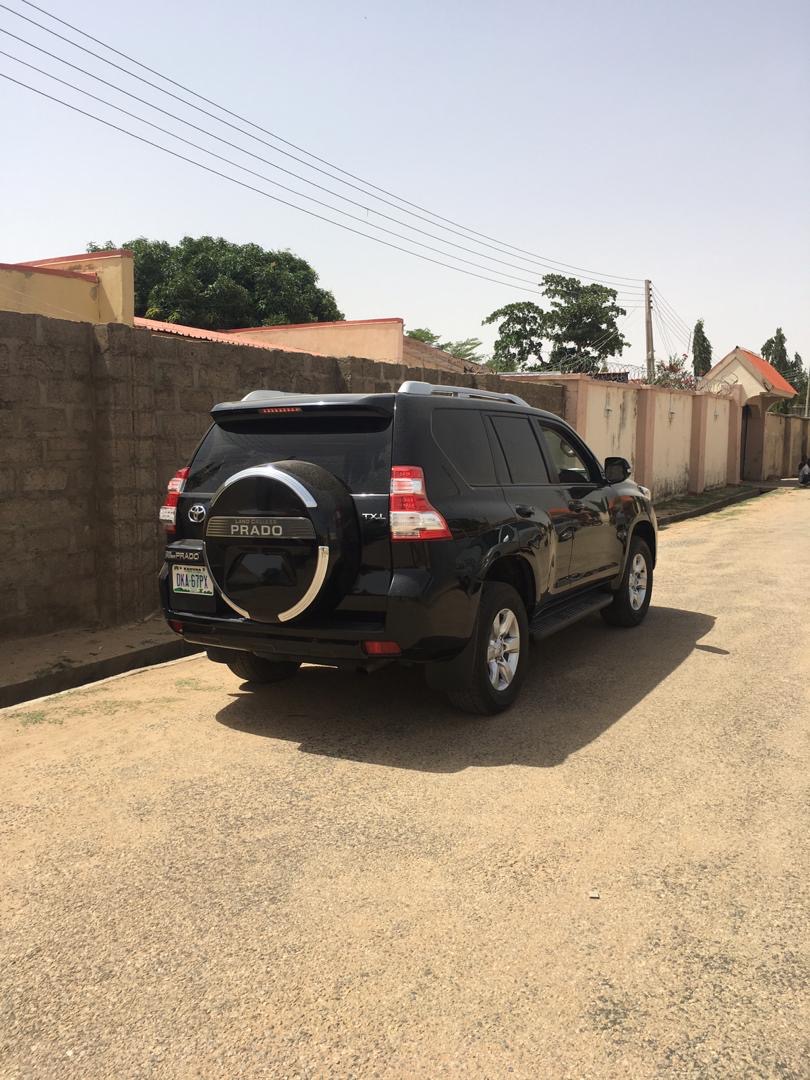 Justice Fadima held that: “A final forfeiture order of this honourable court is hereby granted, forfeiting to the Federal Government of Nigeria the money sum of N60,000,000.00 (Sixty Million Naira) and a Black Land Cruiser Prado Jeep which are reasonably suspected to be proceeds of unlawful activity.”