By The Gazelle NewsDecember 8, 2022No Comments2 Mins Read 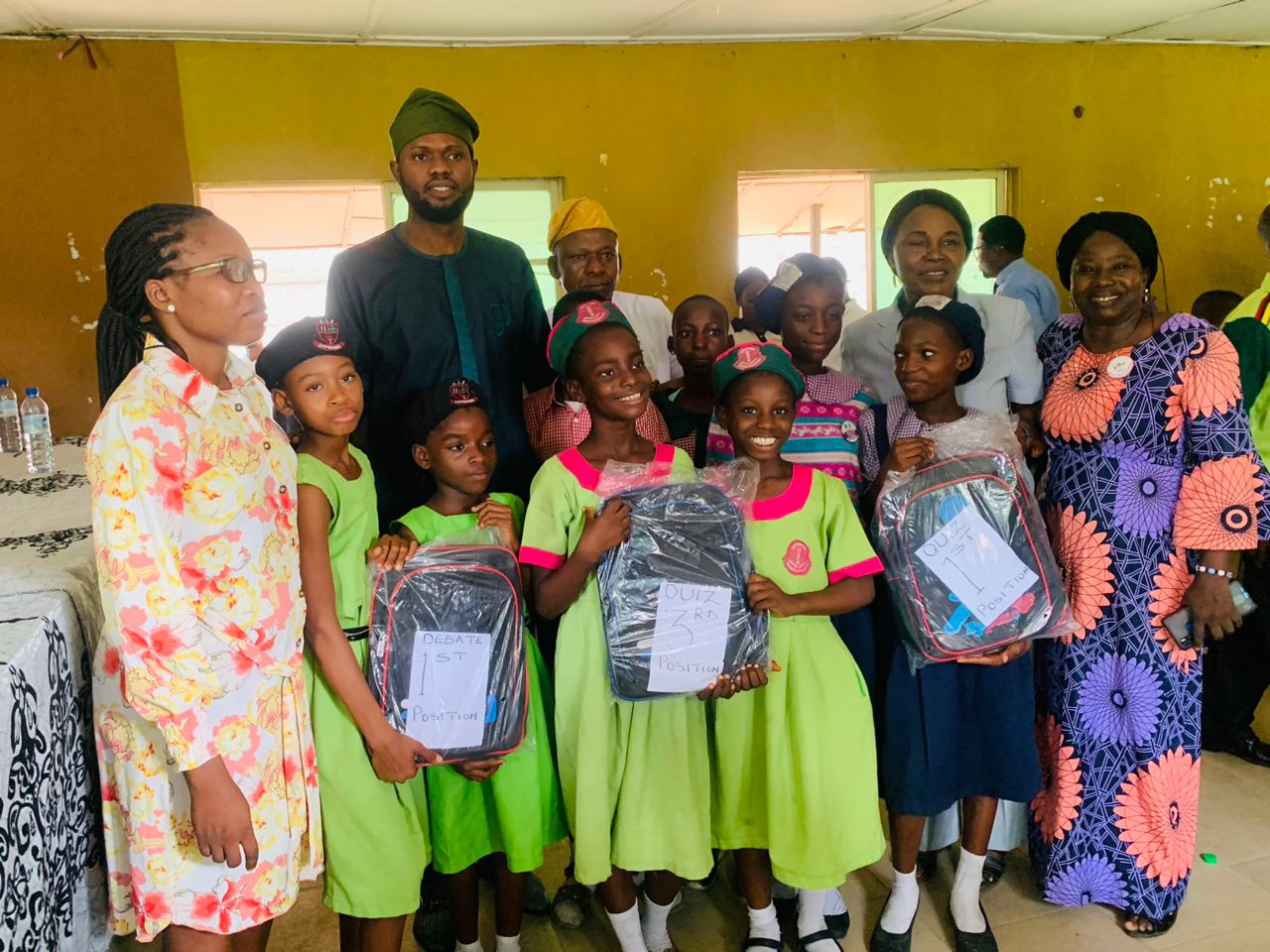 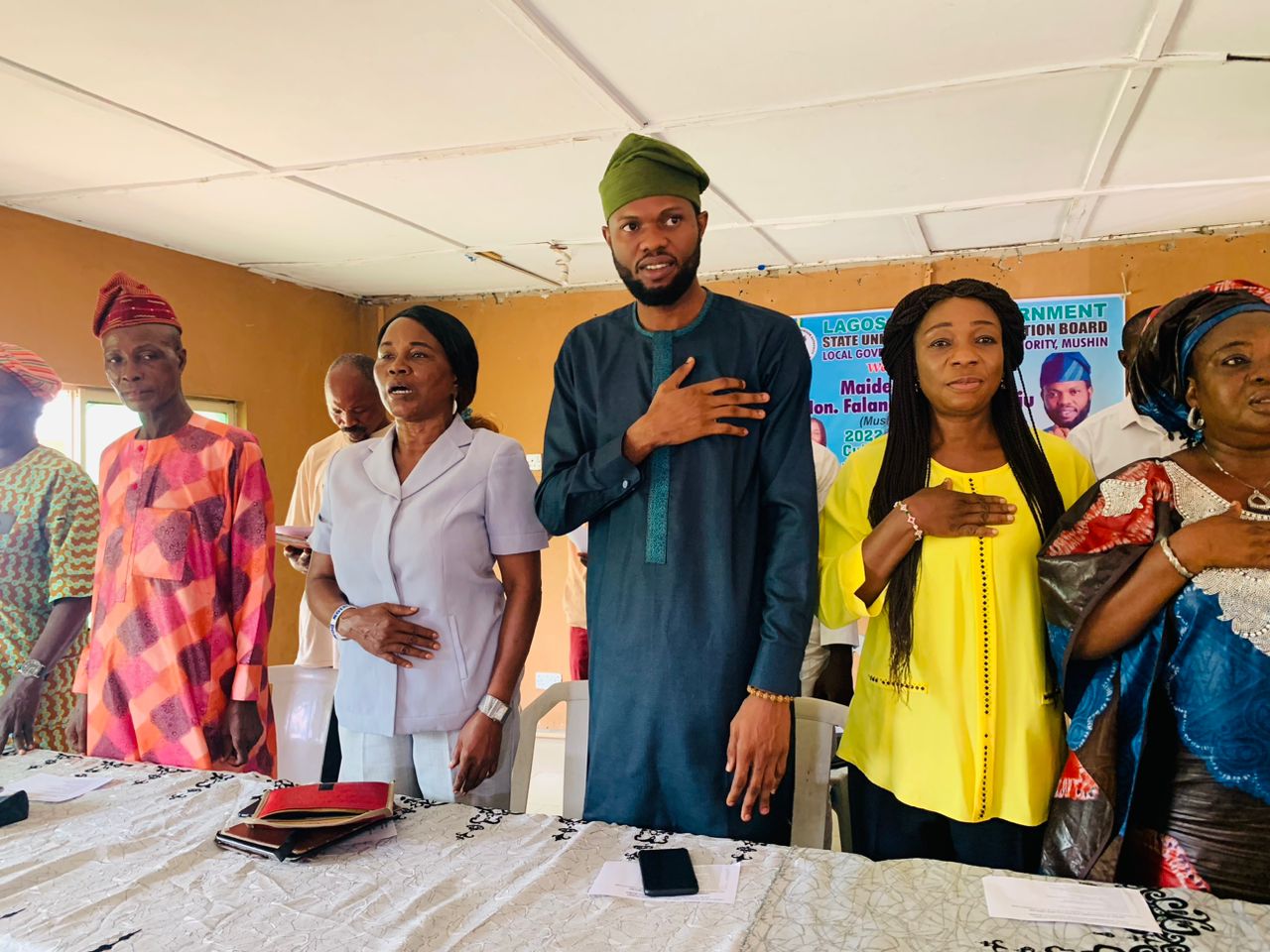 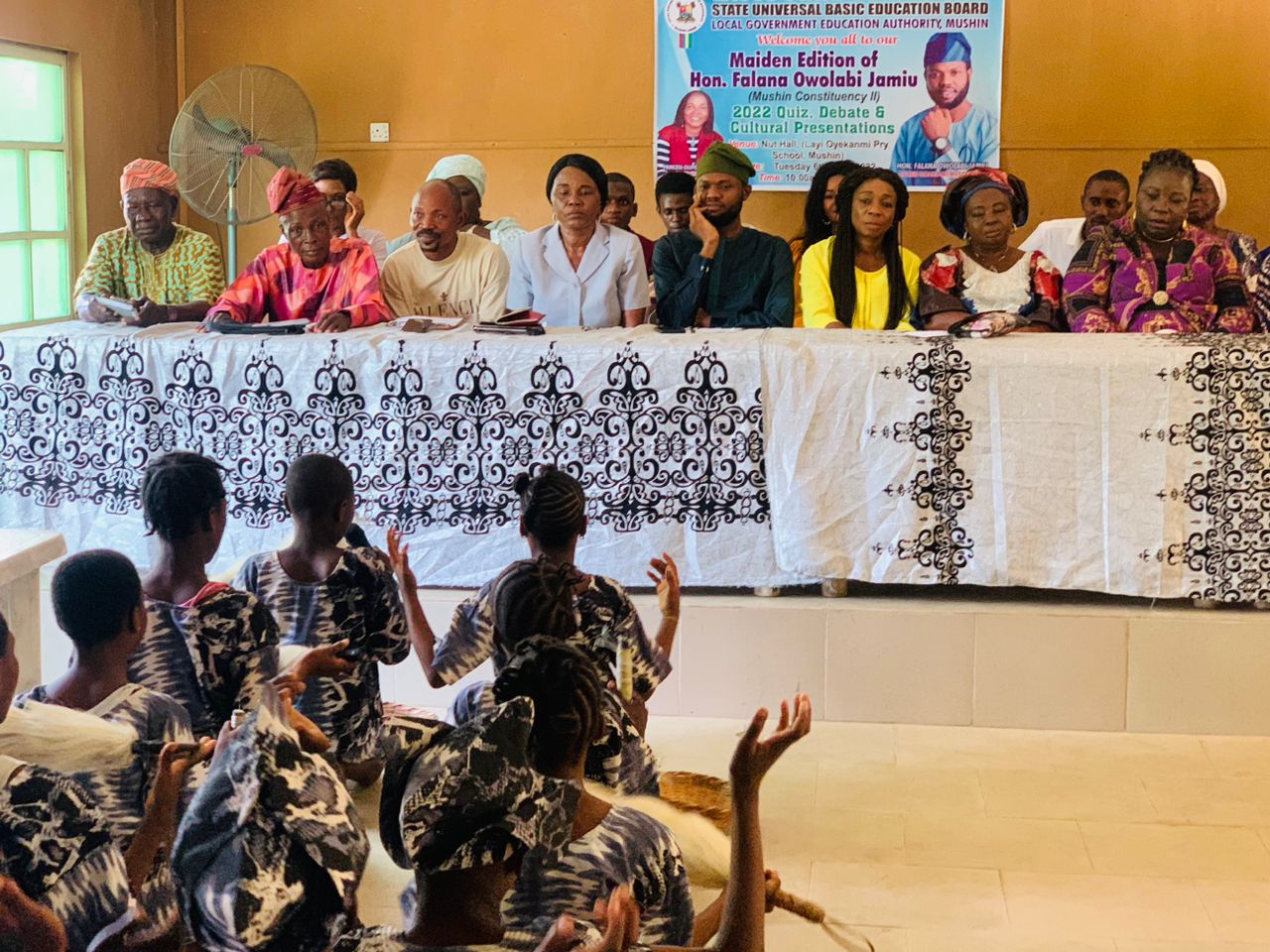 The inaugural annual Owolabi Falana Quiz Competition was hosted by the Mushin Local Government Education Authority (LGEA) to encourage reading culture and provide civic engagement amongst the pupils.
It was launched by the honoree himself on Tuesday, 6 December, 2022 and serves as a quiz competition for indigent pupils in his local government, Mushin LGA. 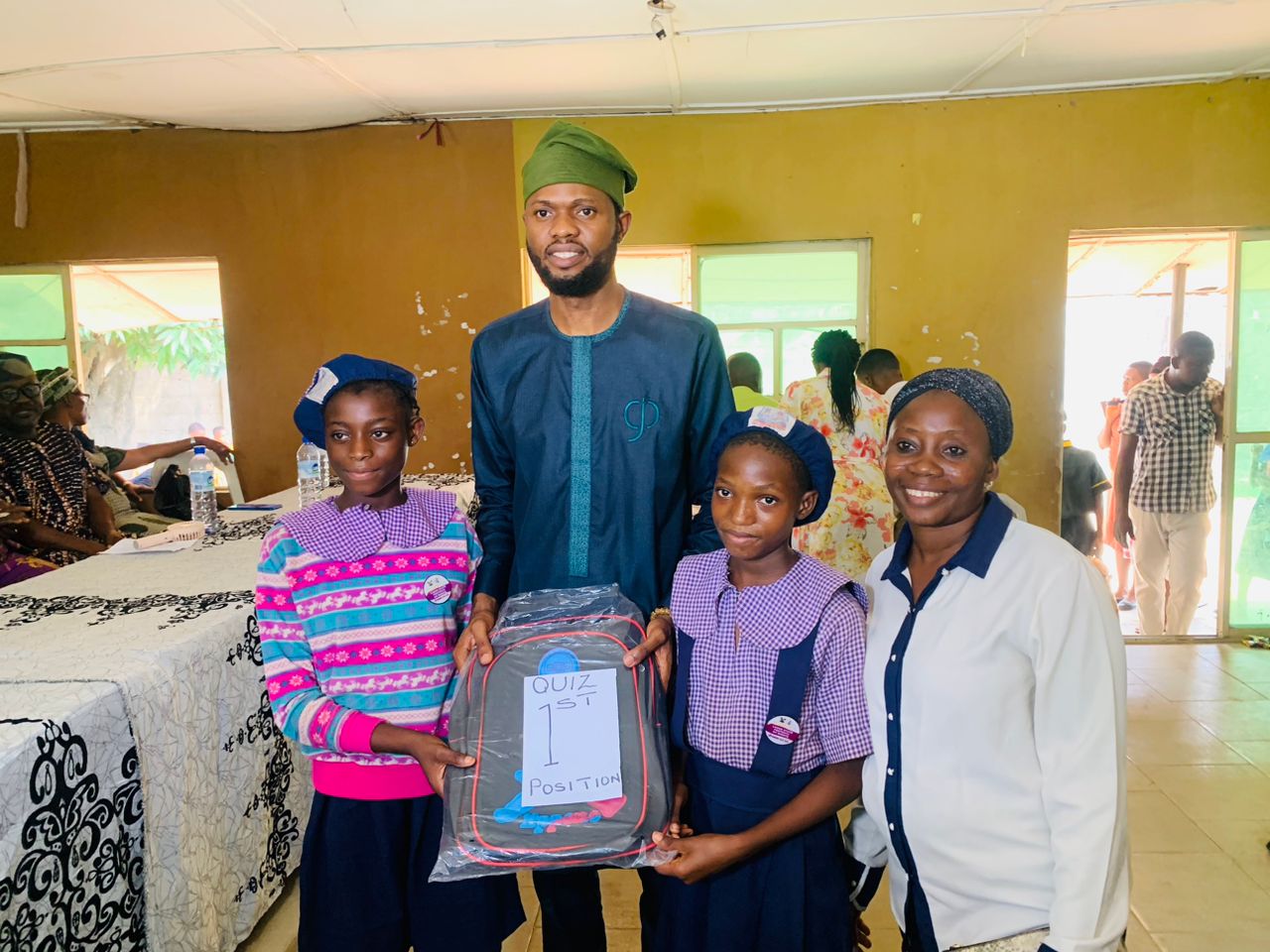 In his address to the pupils, Falana recounted how after leaving primary school, he was not only one of the best students at AUD Model College, but also graduated with First Class Honours at the university in Ukraine where he studied. 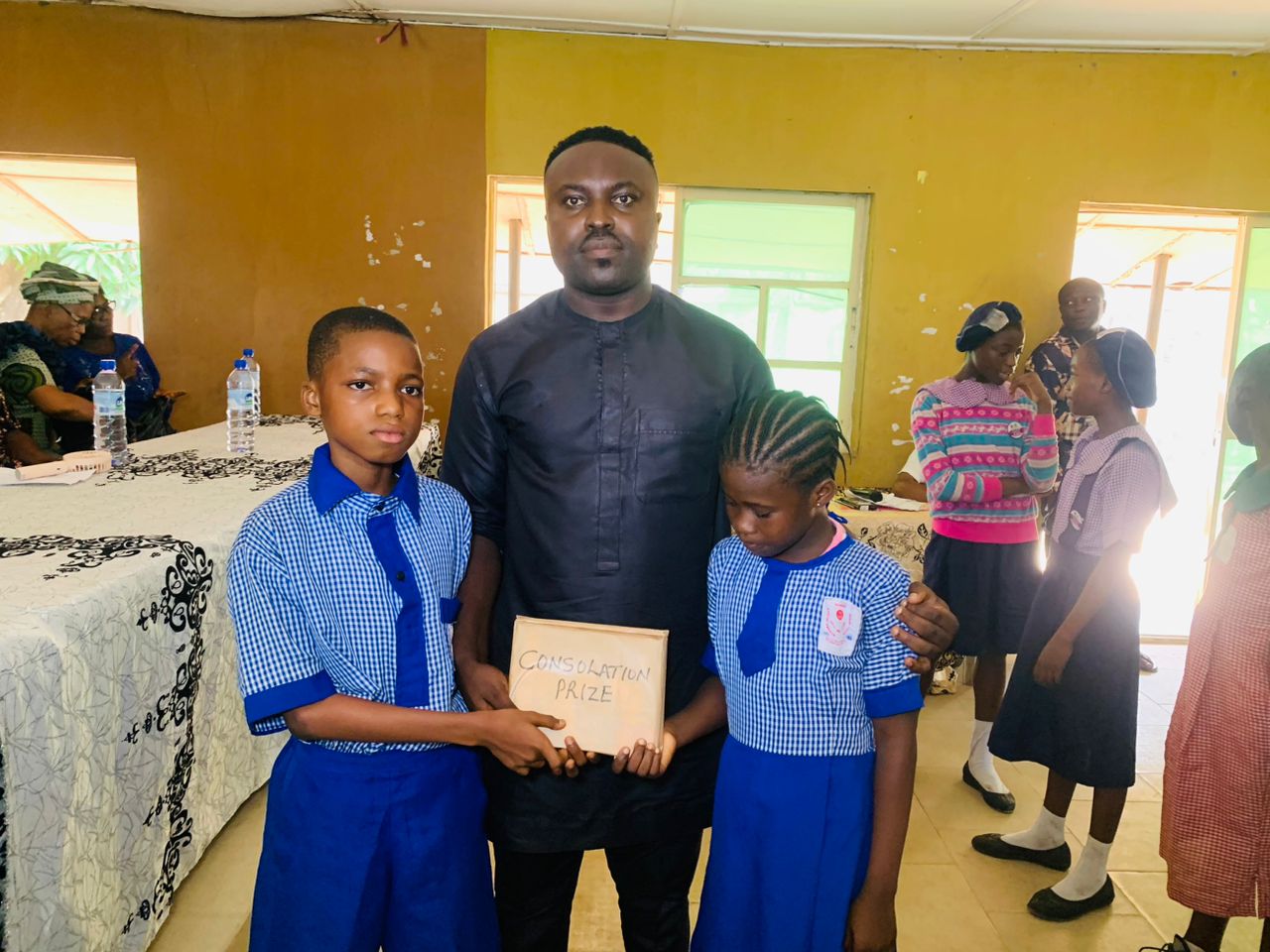 He said, “while in the corporate world, I never had to lobby for job opportunities; I was head-hunted to lead various organizations, and now in the public sector as a Permanent Board member in SUBEB all within 20 years. With these feats; I told the kids that there is no limitation to how far a Mushin child can go in life!
He further advised the parents to prioritise the education of their wards, just like his father, Mr. Olajide Falana did, noting that immense parental sacrifice has engendered the accomplishments that was celebrated on that day.