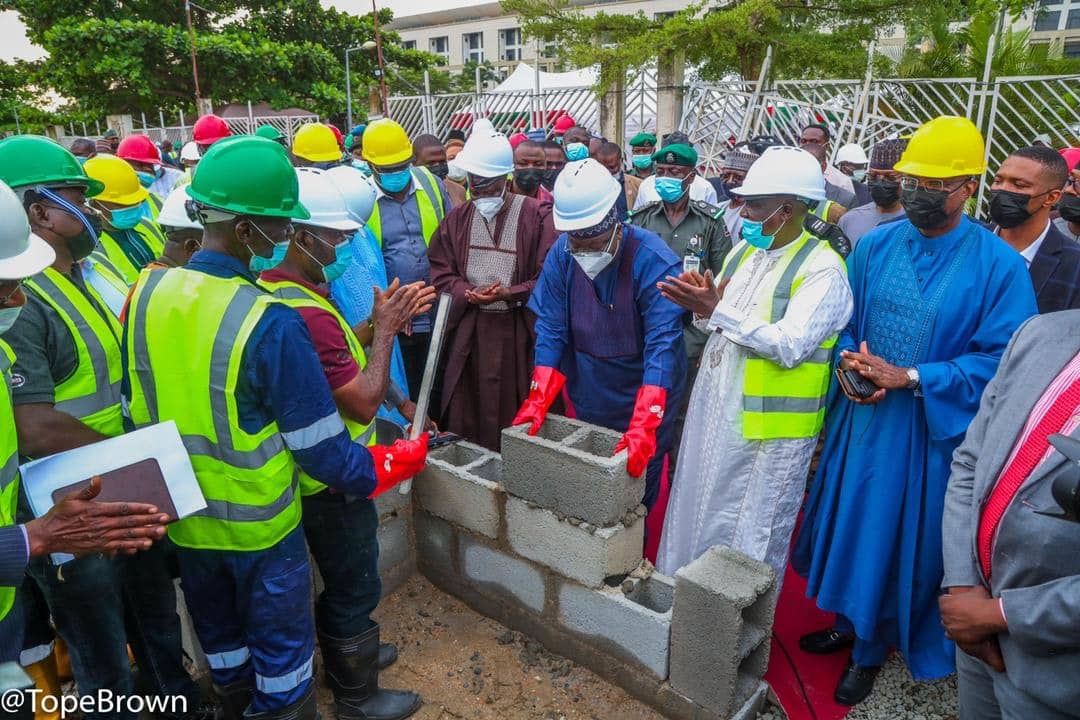 President of the Senate, Ahmad Lawan, has said that the National Assembly leadership would continue to support the legislature through the provision of needed infrastructure to ensure that the institution delivers on its mandate to Nigerians. 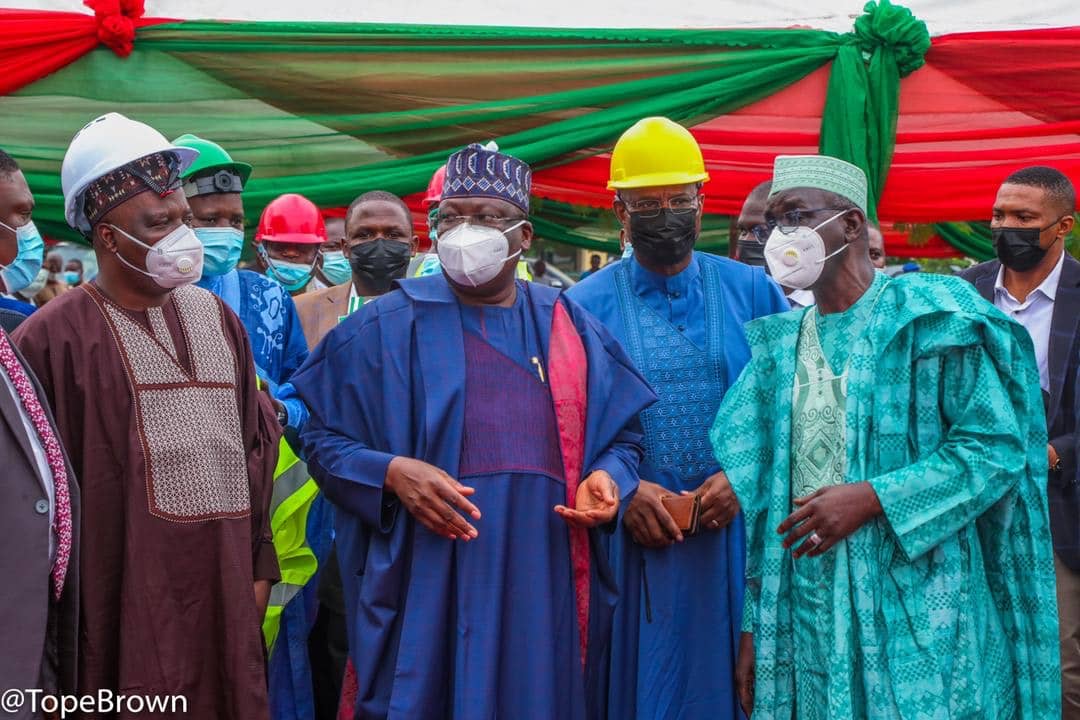 Lawan made this known on Wednesday in an address delivered at the foundation laying ceremony to flag off construction of the permanent office complex of the National Assembly Service Commission (NASC).

According to the Senate President, the provision of needed infrastructure would guarantee and enhance productivity of the legislature in service delivery.

He said, “The leadership and membership of the National Assembly, are totally committed to ensuring that this legislative arm of government is given the kind of support that it deserves for us to have a legislature that will be effective and efficient in delivering its service and mandate.

“Most of use are not here as professionals, we are here to represent Nigerians and, therefore, we need the kind of support that the National Assembly Service Commission staff will deliver to us.

“[And] what will make us to work well effectively and efficiently, would be to have National Assembly staff who are well trained and motivated.

“We will support the Commission to have staff that will be well motivated for us to get the benefits of their services.”

The Senate President also urged the Federal Capital Territory Administration (FCTA) to expedite action on the processes of ensuring that the dilapidating parts of the National Assembly are rehabilitated.

Earlier, the Chairman of the National Assembly Service Commission, Engr. Ahmed Kadi Amshi, described the construction of the NASC permanent office building as a “historic” feat recorded under the ninth Assembly.

According to him, the fifth National Assembly Service Commission found it expedient to re-engage Triad Associates for the stage three execution of the project given their professional competence to ensure continuity.

He added that at the point of conceiving the project in 2010, the construction cost was estimated at N2.5 billion naira.

Amshi, however, explained that due to inflationary trends and incorporation of modern material and facilities, the project would cost N11.65 billion for it to be completed.

“The capital provision of National Assembly Service Commission in this year’s budget (2021) is N3 billion; even though this is not enough to pay the thirty percent mobilization fees as required by law, the contractor was able to mobilize to site and acquired reasonable quantity of materials with what we are able to pay the firm”, the NASC Chairman added.