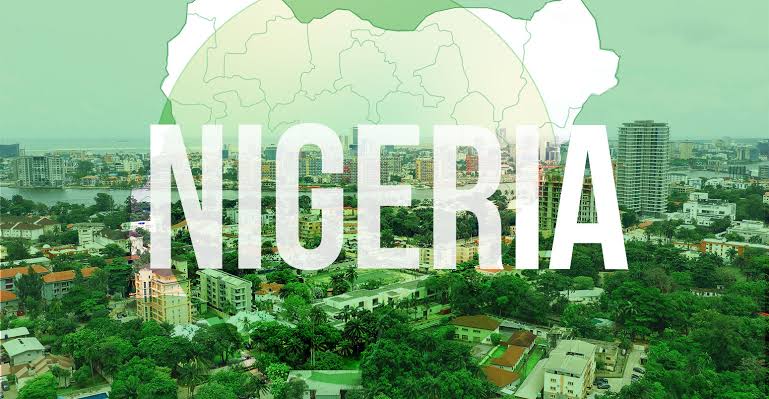 Posted By: The Gazelle NewsIn: News, NGO, PoliticsNo Comments
Print Email
By Wole Arisekola
In Africa, most especially the South-Western part of Nigeria, it is believed that when a mother hen is crying out to the world that an eagle stole its chic, it is not because it can do anything to retrieve it but to let the world hear its voice.
It is very sad with the numbers of anonymous letters and messages I got from both men and women who were duped or those that successfully gained an employment into the civil service in Nigeria.
Even with the recent report by one of the nation’s most widely read newspaper, which accused the legislative aides working with Senators and members of the House of Representatives of being directly involved in the employment racketeering going on in Ministries, Departments and Agencies (MDAs) of government in Nigeria, little or nothing has been done to address the issue.
Meanwhile, for those that are not aware of their smart move and how they operate and work. I would shed the light on the process. For example, anybody seeking employment in highly lucrative and competitive organisations in Nigeria are usually made to pay higher sums than those going for establishments because the position is considered less lucrative.
According to a source said, an applicant looking for jobs in the Nigerian National Petroleum Corporation (NNPC), Federal Inland Revenue Service (FIRS), Central Bank of Nigeria (CBN) and other choice places, pay huge sums of money to these racketeers. In the case of university admission, applicants aiming to study Medicine, Law and Engineering, are usually asked to pay higher than their counterparts seeking admission to study arts or humanities.
Though, I am not surprised if you are just hearing or knowing about this. This practice is almost as old as the National Assembly itself, which came into existence in 1999, when Nigeria returned to democratic rule.
As of today, these racketeers are getting even bolder, threatening, bullying, killing, destroying and decimating the economy of our dear country by employing people of low qualification.
Blind people should not lead people with sight. People whose upbringing and pedigree we do not know, what they do for a living and whose parents we know not, are telling us they own Nigeria because they found themselves at the corridor of power.
We cannot take this anymore. We will confront history. I will not allow soap to enter my eyes when I have buckets of water with me. You do not tell the deaf and dumb that war has started. When he sees others running, he will join them.
Employment racketeering is a serious offence. And we all must stand up to confront it.
I’m not going to pay N3.5m for my cousin to work in Immigration, Central Bank or NNPC.
I will rather give him the same amount to set up a business.
Let them know that we are not fools and we know our rights.
Mogaji Wole Arisekola writes from Ibadan.

Between Rashidi Ladoja And Femi Fani-Kayode