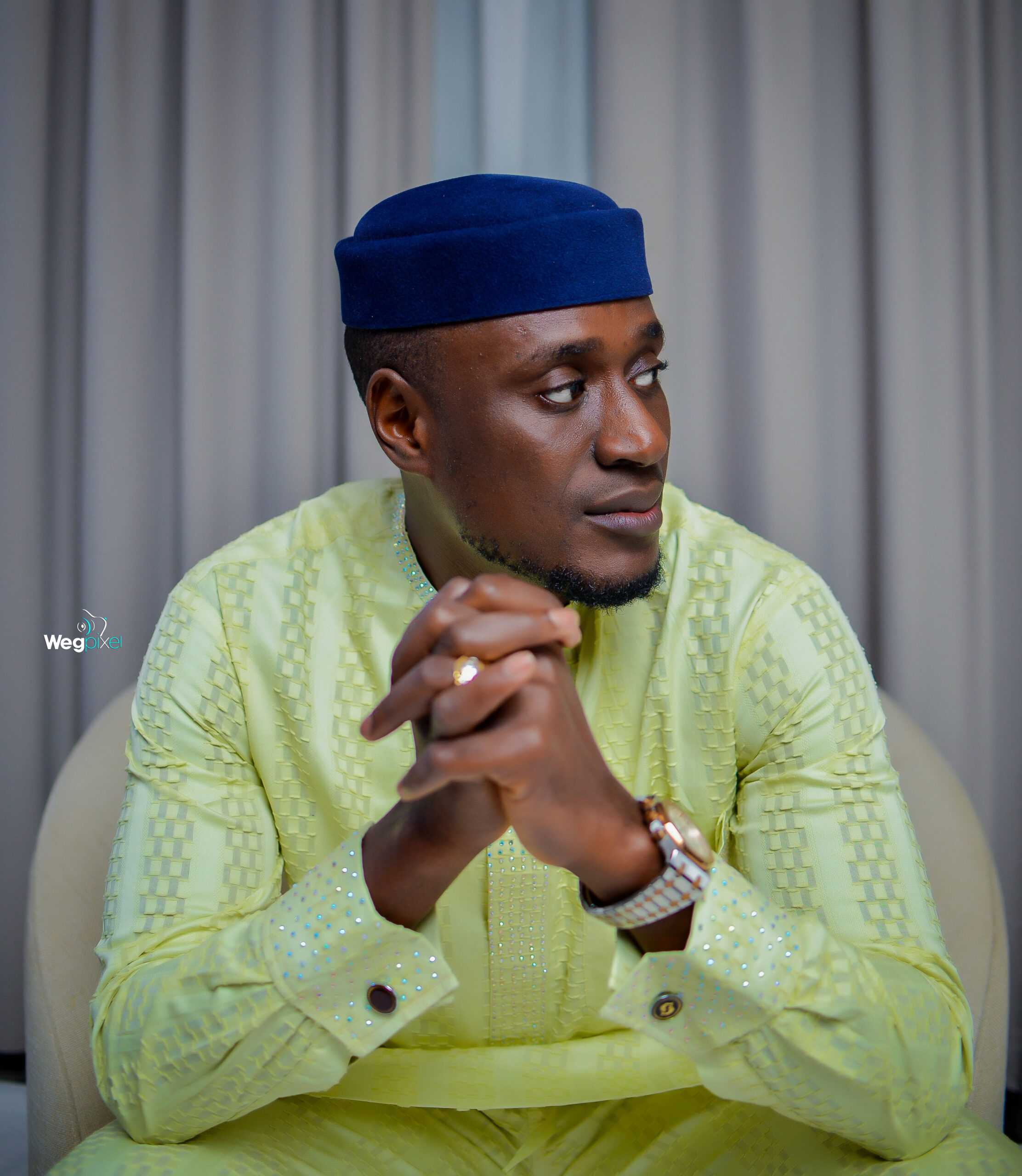 Posted By: The Gazelle NewsIn: featured, News, WorldNo Comments
Print Email
A South Africa based Nigerian businessman,  Oladipipo Yusuf Olaseni, has advised youths in Nigeria to participate in politics, rather than wishful thinking and engaging in social media bashing of the government, if they desire to effect sustainable change in  governance.
He added that it is the only constitutionally acceptable way to effect change of the society in a democracy.
Olaseni made this statement, during a conversation with Apples Bite Int’l Magazine, in the wake of the One-year Memorial procession in multiple locations across Nigeria, including Lekki Toll gate, Lagos, and Unity Fountain, Abuja.
“As much as the youths want old politicians to go, I am of the opinion that Nigerian youths are taking the right step in the wrong direction. For the youths, those who lead the country are a bunch of old thieves that need to leave office. Until you are close to them, you cannot understand how their minds work, and the challenges they face. To take power in a democracy, it cannot be through force, it has to be through an organized election, and I understand this, that is why I want more young Nigerians like myself, to partake in politics to build the society we desire. 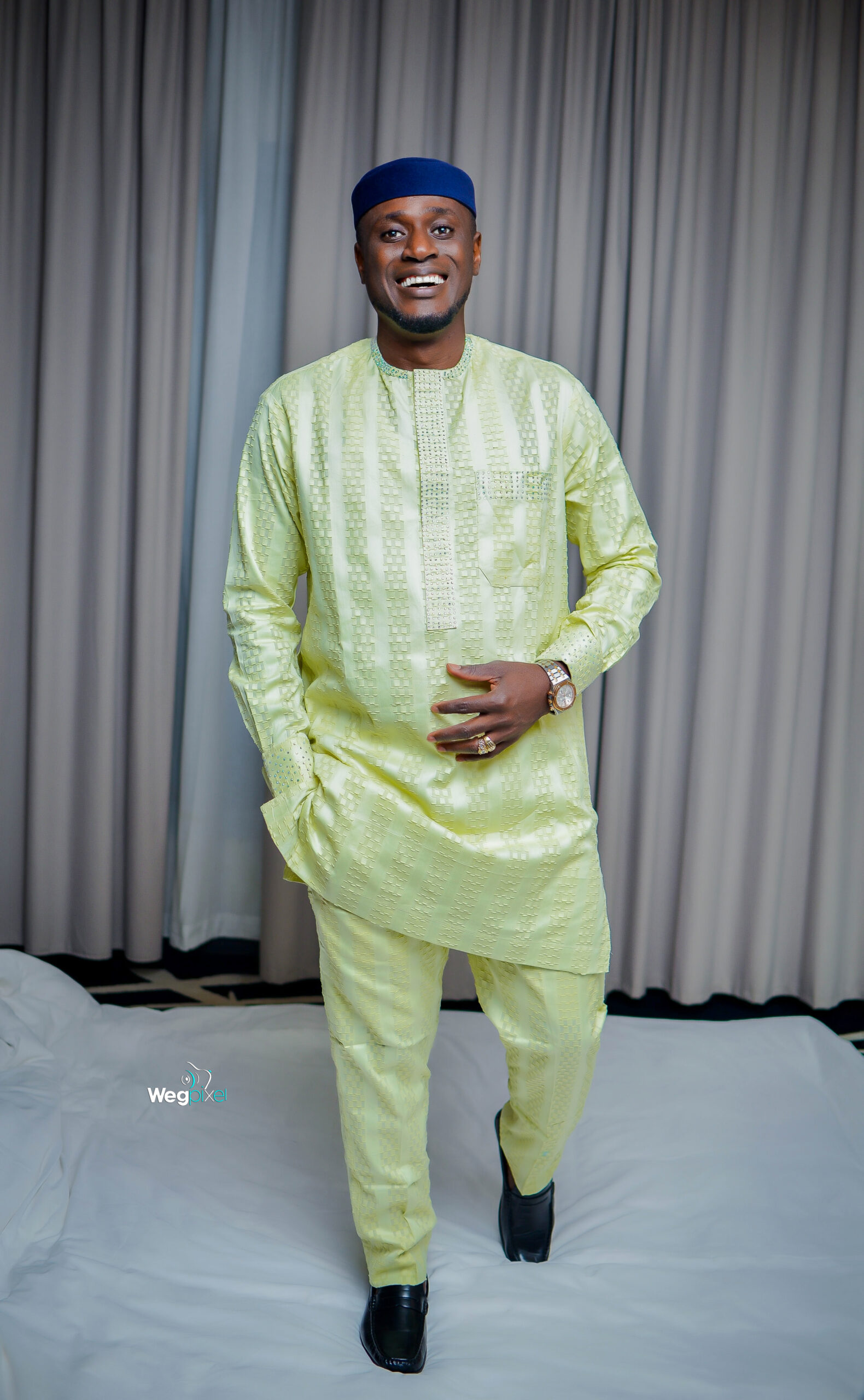 ”As beautiful and coordinated as the EndSARS protest was, it is a paradox to realize that the protest lacked adequate representation. When it was time to come to the table to negotiate, strangely you realized there were dissenting voices. However, the ones we refer to as ‘old fools’ have a spokesperson, and are more organized and are intentional about what they want.
Suddenly palliatives where discovered, which I strongly believe was a strategy to distract the protest which worked in part, they started looting and destroying government properties which has made them criminals and no longer peaceful protesters. I began to wonder the intention of the protest EndSARS: bad government or looting and destruction of government and private properties.
“Nigerian youths need to realize the strength in their numbers, and put that to proper use. Otherwise, we will just remain a bunch of unorganized people just wasting their time.
“I have never seen a political party in Nigeria with as much population as what the EndSars protest amassed. I stand to be corrected. But still, the numbers were not properly engaged.
“I can assure you majority of those that stormed the protest grounds don’t have PVCs, how then do you want to effect change in your country.
“Recently, there was local government elections in Lagos, it was business as usual, same old faces came out to vote. Nigeria Youths need to realize it starts from there.
“When I tell people that I am going into politics, young people of my generation tried to discourage me, they tell me my businesses need my attention more. They think it is waste of resources and time for me. How then do you have a right to complain, when you had a chance to effect a change, but chose not to, instead you go on, disparaging those who do,” Olaseni remarked.