By The Gazelle NewsDecember 23, 2022No Comments2 Mins Read 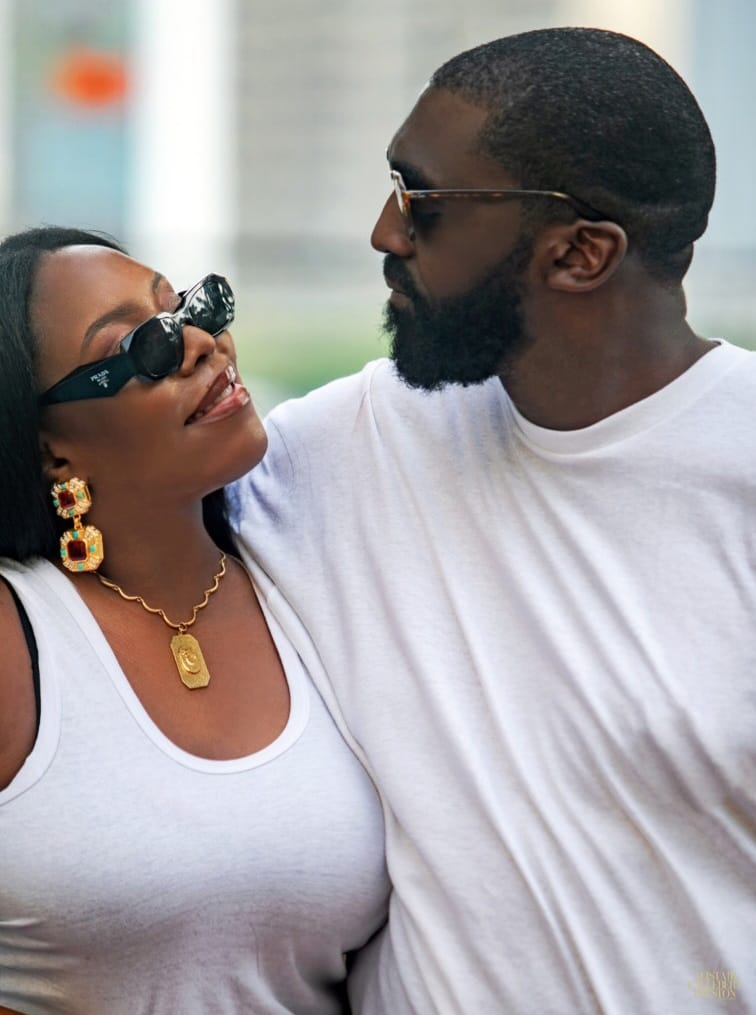 Share
Facebook Twitter LinkedIn Pinterest Email
Today, Friday, 23 December, 2022, the Lagos social circuit will literally stand still as the families of Otunba Adeniyi Adebayo, CON, and Senator Gbenga Ogunniya host a galaxy of eminent dignitaries who will gather to celebrate the wedding ceremony of their children.
The wedding takes place at the Harbour Point Marquee, Victoria Island. The event will be coordinated by Yewande Zaccheaus’ led event management outfit, Eventful Nigeria Limited. The colour dictates of the day are magenta and wine.
Although the Adebayo and Ogunniya families have been close friends of many decades, Samantha and John met through Tobi Ogunbanjo. The bride, Samantha, is the founder and creative director of Gëto, a clothing brand which specialises in high fashion aesthetics that suit all body types. She is a Media and Communications graduate from Buckingham University, United Kingdom.
The groom, John, on his own part, is a lawyer and a principal partner at Central Securities Clearing System Plc. Like his bride, John attended Buckingham University, from where he bagged a degree in Law. He also attended St. John University, New York in the United States.
The bride’s father, Otunba Richard Adeniyi Adebayo, CON, is the Minister of Industry, Trade and Investment; and the first Executive Governor of Ekiti State (1999 – 2003),  Prior to veering into politics, Adebayo had built a business and legal career spanning about 40 years. His experience is extensive in areas such as: project finance, oil and gas, commercial Law and business facilitation.
The bride’s mother, Erelu Angela Adebayo (née DaSilva), is also a lawyer and one of the few women in the country with enviable curriculum vitae. She presently sits on the boards of over ten companies including Dangote Foundation, Afriland Properties, Omega Savings & Loans Limited, Meyer Plc, Greenwich Trust Limited and Women at Risk Foundation (WARIF), where she is the Chairman.
The groom, John, is the son of Senator Gbenga and Modupe Ogunniya.
Ogunniya, an accomplished marine transportation magnate, served as a Senator for the Ondo Central Senatorial District  between 1999 and 2011.