By The Gazelle NewsAugust 14, 2022No Comments3 Mins Read

Share
Facebook Twitter LinkedIn Pinterest Email
All traditional rulers across the length and breadth of Ogun State have now endorsed the second term bid of Governor Dapo Abiodun.
This happened as the Governor’s ambition received another boost during the weekend when the monarchs in Yewa Traditional Council, declared their support for him to continue in office beyond 2023.
This completes the cycle of endorsements by traditional rulers in the state as the Ijebu and Egba monarchs had earlier gave their supports to the governor. 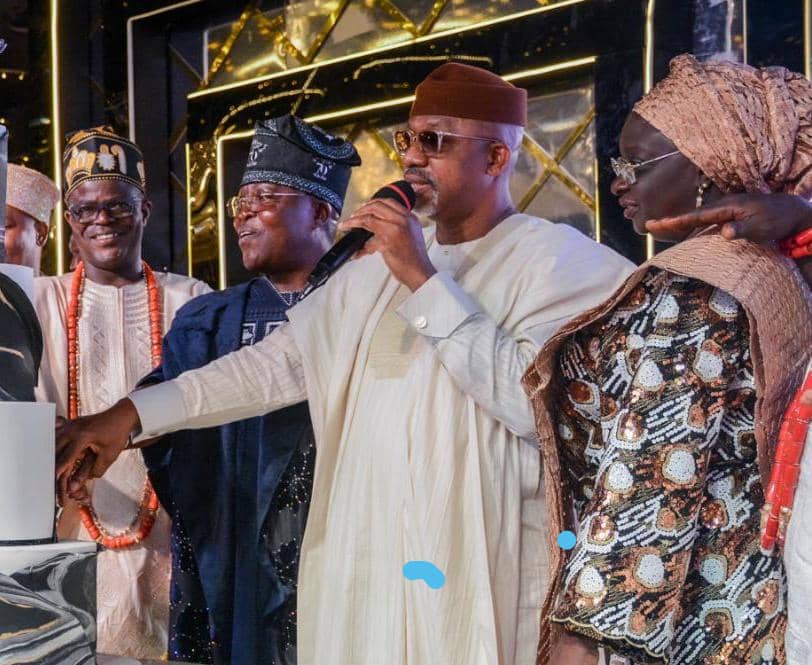 Conveying the decision of the Yewa Council, the Olu of Ilaro and Paramount Ruler of Yewaland, Oba Kehinde Olugbenle, who was accompanied by other traditional rulers spoke at the 70th birthday of a renowned business man, Alhaji Akeem Adigun, held in Lagos, saying, the monarchs in Ogun West are united and solidly behind the emergence of the governor a second term.
Oba Olugbenle, who noted that the “case is closed” with regards to the forthcoming general election in the state, said “all those who are yet to come to terms with the reality  will soon do so”.
The monarch also commended the humble nature and the love of the governor for the people of Yewaland, while assuring the governor of the total support of all the sons and daughters of Yewaland.
“At the Yewa traditional council, we don’t have any pending fight any longer over any governorship candidate, member of the House of Representatives or the Senate, the case is closed, as far as we are concerned.
“We thank you for the love you have for us in Ogun West, I want to assure you that our sons and daughters are solidly behind you, don’t be afraid.
“Your Excellency, all those who are yet to understand and face the reality will soon understand, some of us totally understand, we would give you that resounding victory through our votes,” the Olu of Ilaro said. 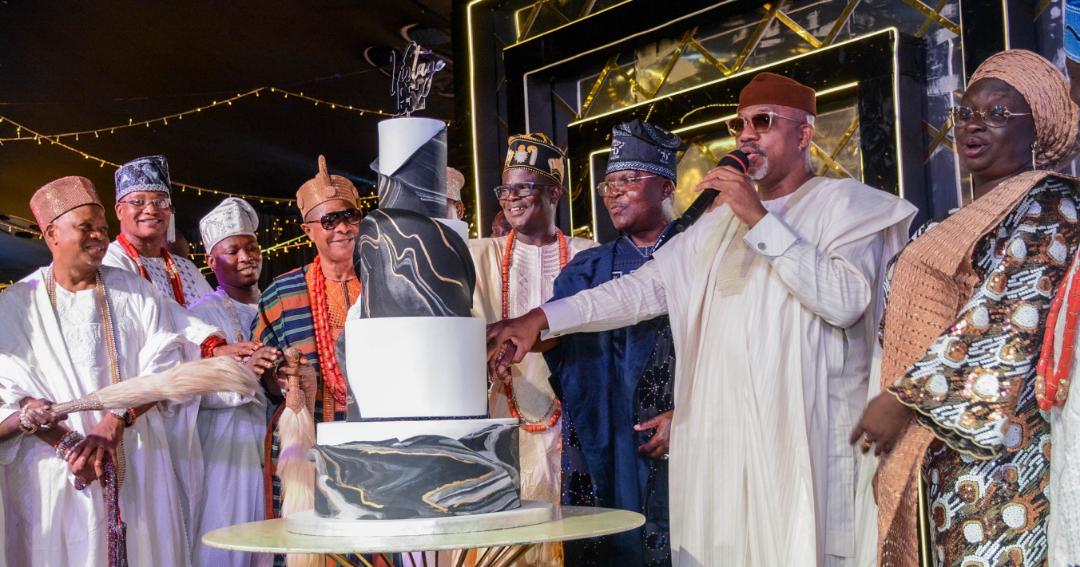