By The Gazelle NewsJune 29, 2021No Comments2 Mins Read 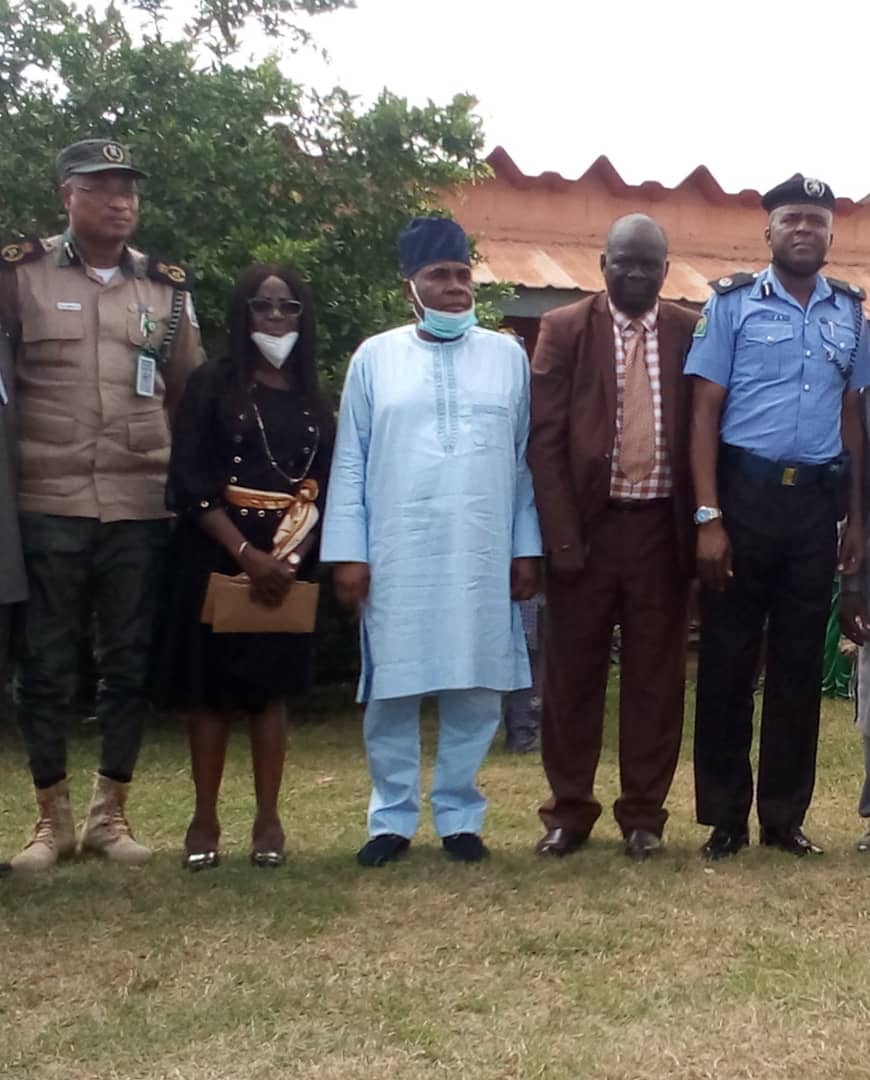 The Ogun State Government has taken a step further to secure lives and property of its people by equipping leaders of Communities Development Associations, Trade Associations and Artisans on required knowledge and techniques to manage security threats in their various areas.

The state Commissioner for Community Development and Cooperatives, Hon. Ganiyu Hamzat who made this public while speaking during a-day workshop on ‘Security Awareness’ in Abeokuta, said there was need to harness various ways towards tackling security challenges for a safer community.

Hamzat, in a statement signed by his Press Officer, Mr. Segun Oniyide, noted that the present administration was concerned about the safety of its citizens, adding that the government recently launched Ogun State Security Network Agency, codenamed ‘Amotekun’, that was provided with patrol vans, motorcycles and other security gadgets to strengthen security apparatus in the State.

The Commissioner stated that issue of security challenge was not peculiar to the State, saying, “the menace of insecurity such as kidnapping, banditry, farmer/herders clashes, terrorism, cyber-crime, robbery to mention but a few have become a hard nut to break and  national challenge. This portends serious dangers to the socio-economic growth and development of the country if not effectively addressed”.

In his address, the state Commissioner of Police, Mr. Edward Ajogun affirmed that Police  was not resting on its oars in combating crime, assuring  that hoodlums in all areas of the community would be apprehended and prosecuted accordingly.

Ajogun, represented by his assistant, ACP Olayiwola Aliu urged residents to cooperate with the government to collectively tackle the challenge, advising that they should report suspicious individuals or movement around them at the nearest police station.

Responding, one of the participants, who is also the Secretary, Ogun State Community Development Council, Comrade Michael Akinfolarin while appreciating the State government and the organisers, urged his co-participants to support government at all levels, describing the training as a clear direction for people with regards to security in the State.