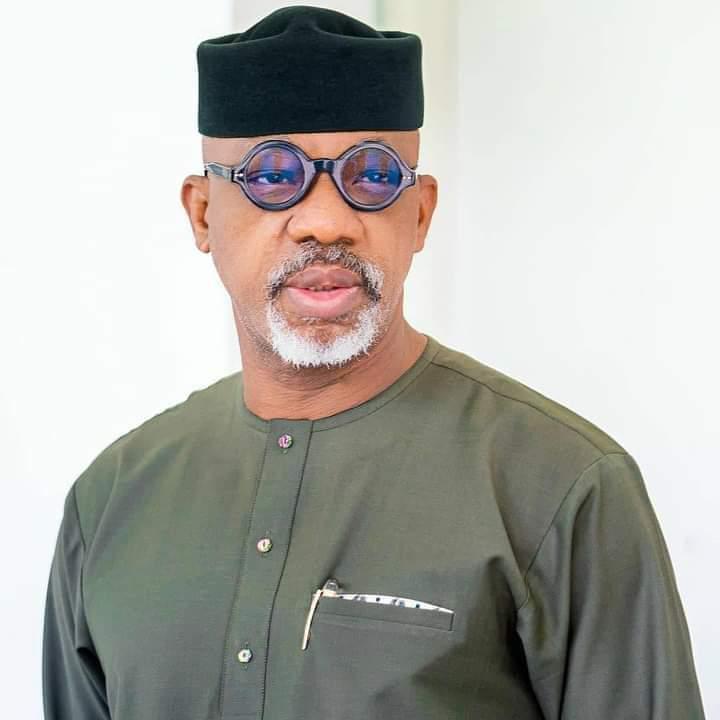 The Special Assistant to the Ogun State Governor on Job Creation and Youth Empowerment, Mr. Abiola Odetola has said that the mandate given to his office, which must be fulfilled before this administration winds down is for the state to train youths to be employer of labour in the comity of states in the country.

He revealed this at the Oba’s Complex, Oke-Mosan, Abeokuta during the presentation of certificates and distribution of starter packs to over 120 youths drawn from the 20 Local government areas of the State trained on Tie and dye, Adire and Kampala production to make them distinct and employers of labour.

Odetola explained that the government is ready to pay attention to youth financial commitment, human capital development and provide all needed support, so that the Ogun youth community would not be the same as it was at the inception of this government.

He added that companies were encouraged and given the necessary support by government to setup and thrive while young people in the state were employed youths in the communities would be encouraged by providing needed skills and tools which would give them a leverage over their peers from other states, thereby making them a boss of their own and being financial independent.

In his goodwill message, the Ogun Youth Convener, Mr. Usman Olamilekan, said Nigeria is in the era of what you could do with your hands to ease and reduce the problem of unemployment in our society, charging the beneficiaries not to sell their  starter packs and never despise their little beginning.

On behalf of the beneficiaries, Miss. Mary Olowolagba appreciated the government for the kind gesture, calling on co-recipients to make good use of the knowledge gained and impart it on others.