Oluyinka Ogundimu: Celebrating A Man Of The People, Agege’s Most Coveted Politician 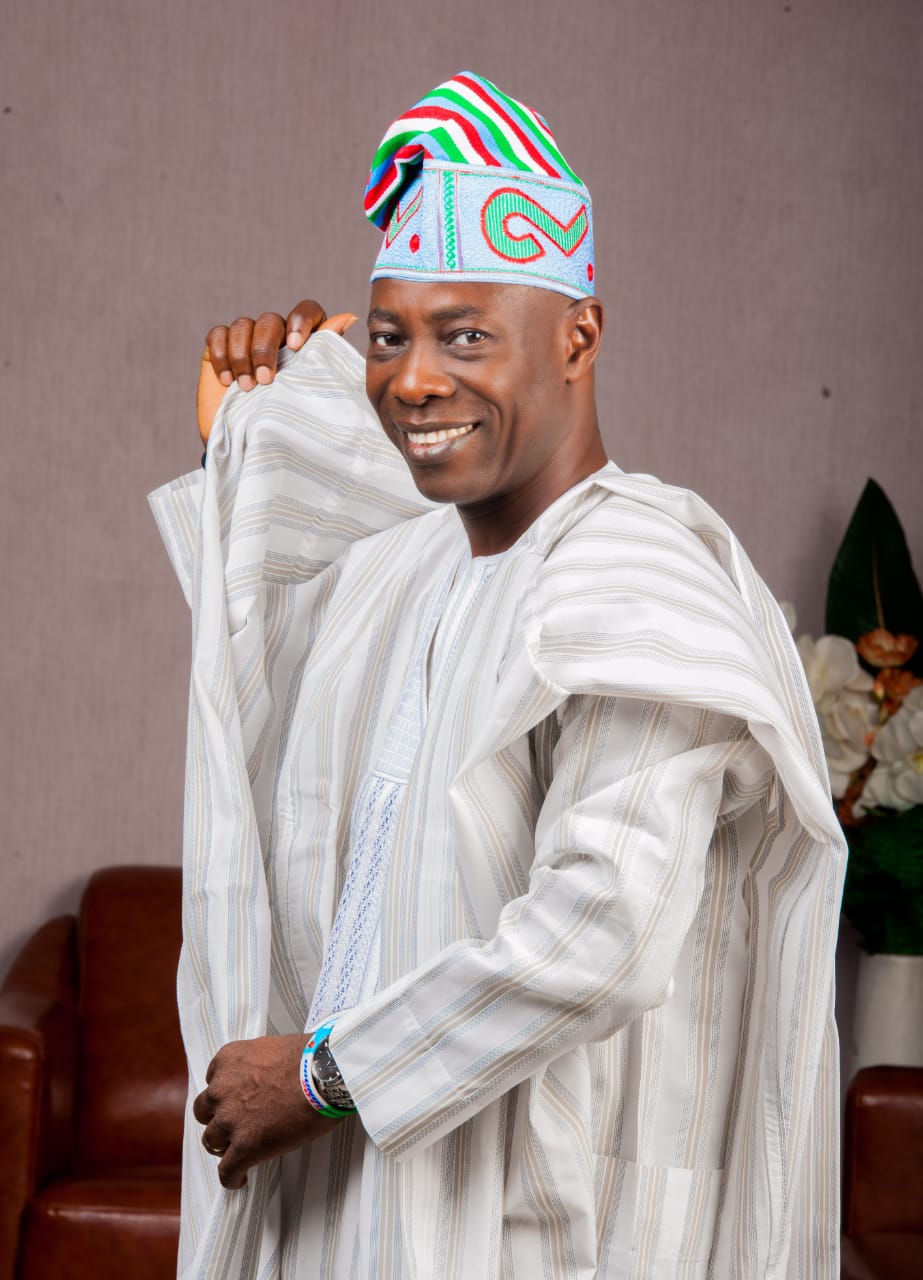 Share
Facebook Twitter LinkedIn Pinterest Email
By Musbau Rasak
He is one of the most unassuming member of the Lagos State House of Assembly. A ranking member, he has at one time or the other, the Chairman of the House Committees on Finance, Education and currently Establishment and Job Creation.
Representing Agege State Constituency II since 2011, Honourable Oluyinka Ogundimu, is one of the most influential members of the Assembly and one of the most independent-minded member who always says it the way it should be said. 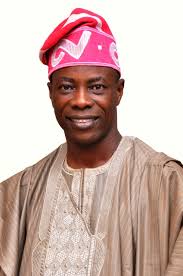 Ogundimu is a deep-rooted grassroots politician who dwells and interacts regularly with his constituents. He is always find in their midst, hence don’t be surprised to Oluyinka appeared unceremoniously during any of your social outings. Today, he ranks as arguably, the most-loved, most visible, most accessible and most coveted politician in Agege.
Oluyinka has devoted his time to the service of the people of Agege and in his Orile Agege homestead, there is hardly any household he cannot enter and mix freely with residents.
One of his most popular achievements as a legislator was moving the motion for the construction of the iconic Pen Cinema flyover on the floor of the Lagos State House of Assembly. That motion was not only adopted, it was implemented by the Executive and the result was the overhead bridge in Pen Cinema, Agege.
When he was the Chairman of the House Committee on Education, Ogundimu used his influence to ensure the upgrading of his alma matter, Vetland Grammar School. The multi-million modern sports complex constructed for the school was commissioned by the state Governor, Babajide Sanwo-Olu. 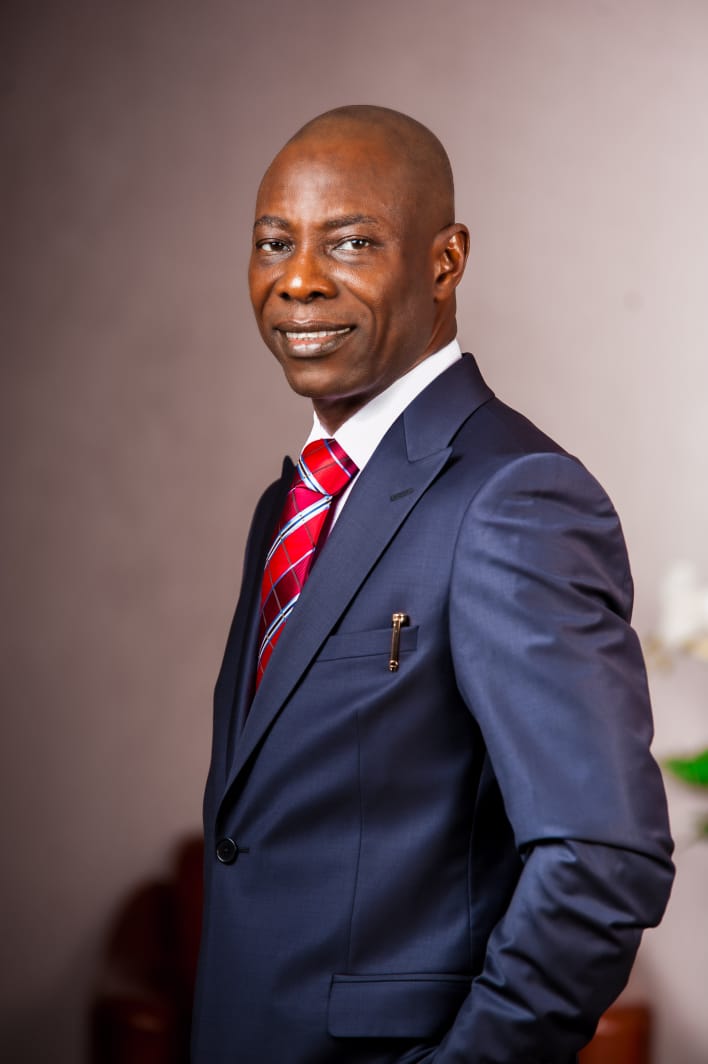 That Oluyinka is the most coveted politician in Agege is not in doubt. This is because he is the most accessible. He plays, interacts and meets regularly with ordinary people on the streets. He doesn’t need any escorts walking the streets of Agege and he is well loved by his people.
Only three politicians can match be compared to him in this aspect: the two-time Chairman of Agege Local Government, Chief Enoch Kolapomoye Olorunfunwa Ajiboso; three-time Chairman of Orile Agege Local Council Development Area, Hon Taofeek Abiodun Adaranijo; and former Commissioner for Transportation in Lagos, Dr Kayode Opeifa.
Even at that, Ogundimu’s grass-rooting activities is second to none in Agege. It’s only Yinka you will see playing football every weekend with people at Lagos Baptist Secondary School, Orile Agege, he has now shifted to Vetland Grammar School.
For the past eight years, Yinka has established a football viewing centre right at the back of his constituency office. People not only come to watch football freely, he also join them sometimes, especially when his beloved Arsenal is playing. Yinka ensured the centre is always on 24 hours with a standby generator when there is no electricity.
Perhaps, Yinka is the only politician that still keeps his political structure even when he is not contesting. It is an open secret that he’s not seeking re-election to return to the House, yet Yinka’s Unique Political Group meets regularly with him as they continue to propagate the presidential ambition of Asiwaju Bola Ahmed Tinubu and re-election of Babajide Sanwo-Olu as Governor of Lagos State and generally other candidates of the All Progressives Congress (APC).
Recently, when two people lost their lives at the Oyatoki canal in Agege during flooding of the area, Yinka not only visited the families of deceased, he presented cash gifts to them and visited the survivors of the unfortunate incident in their various homes.
An Hausa youth was also in the news for rescuing people from flood in Agege, Yinka visited the good Samaritan and rewarded him with cash gift.
A house on Awofe Street, Oko Oba was raised down by an inferno, it was Yinka that visited the victims, commiserated with them and gave them cash gifts.
Yinka is well noted for empowering his people and striving to teach them how to fish. He has sent on vocational training programmes that changed their lives for the better. Many youths have secured gainful employment through him.
Yinka is at home with everybody, irrespective of age, status or religion.
His influence is so high that many politicians in Agege, especially those seeking elective offices are running covering his support. This is in spite of the fact that he is not in the race for any elective office.
Even though, their ego will not allow them to own up, they know they need him.
As he celebrates his birthday today, Wednesday, 7 December, 2022, we wish Oluyinka Ogundimu, Agege’s most coveted politician, a happy birthday.