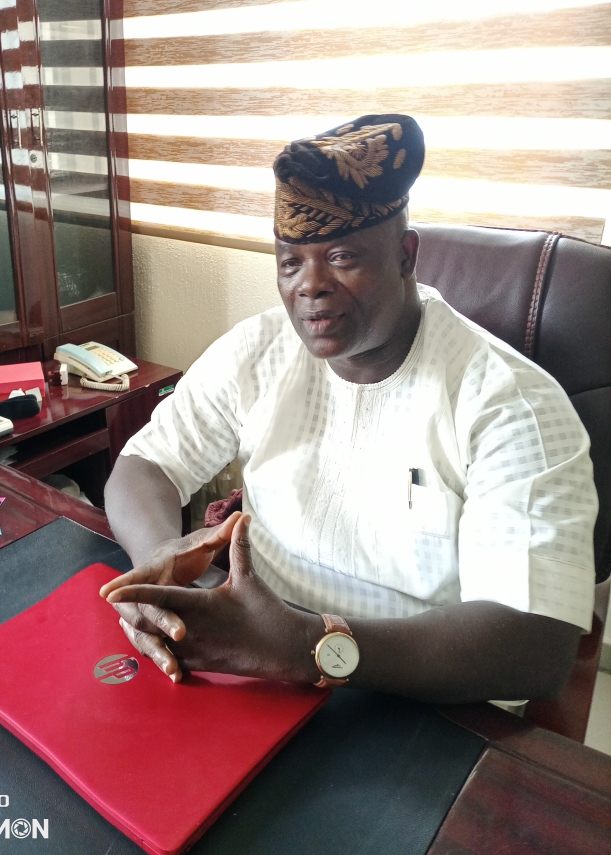 Share
Facebook Twitter LinkedIn Pinterest Email
The Lagos State House of Assembly has appointed Otunba Richard Akin Oshungboye as the Acting Chairman of Lagos State House of Assembly Service Commission (LAHASCOM).
The appointment, made through a letter dated Thursday, 21 July, 2022, became necessary to fill the vacuum left by the removal of the former Chairman, Chief Wale Mogaji and for the effective management  of the Commission.
Until his appointment, Otunba Oshungboye was Commissioner 1 in the Commission and had garnered much experience in the banking sector for 28 years out of which he spent 11 years as a Human Resources expert before his appointment as the Special Adviser on Budget and Economic Planning to the Speaker, Lagos State House of Assembly, Rt. Hon. Mudashiru Obasa between 2015 and 2019.
It is expected that Oshungboye will this week hold meetings with members, management and staff of the Commission to chart a new course for the Agency.
The new Acting Chairman, who was born on the 14th April, 1959  has been active in the politics of the state since 2015.
The Commission’s function is to recruit personnel, promote, discipline, formulate and implement guidelines that would ensure effective and efficient service delivery in the state Legislature.