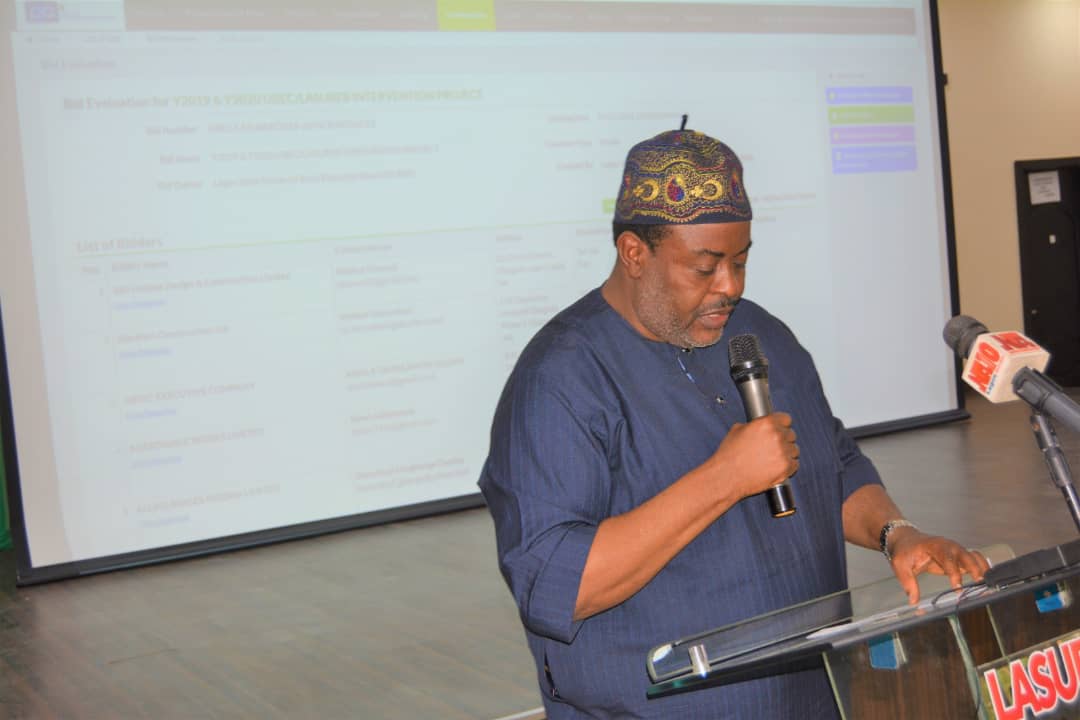 Posted By: The Gazelle NewsIn: Education, NewsNo Comments
Print Email
The Executive Chairman of the Lagos State Universal Basic Education Board (LASUBEB), Hon.Wahab Alawiye-King has said that over 106 bidders have bidded for various intervention projects to improve public primary schools in the state. 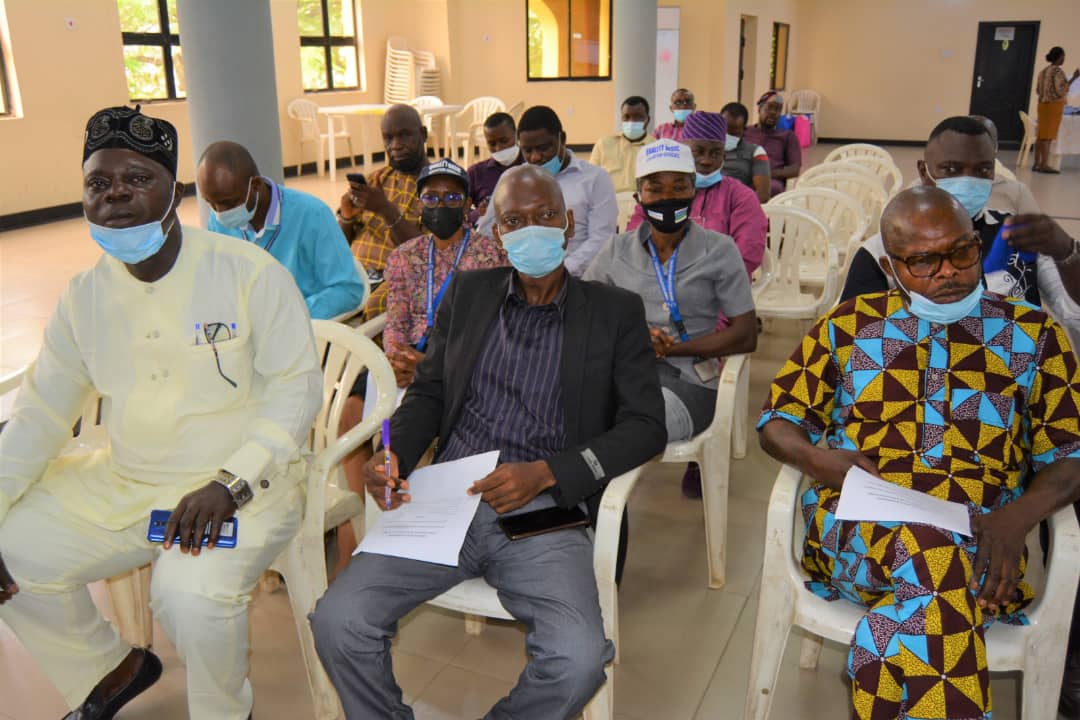 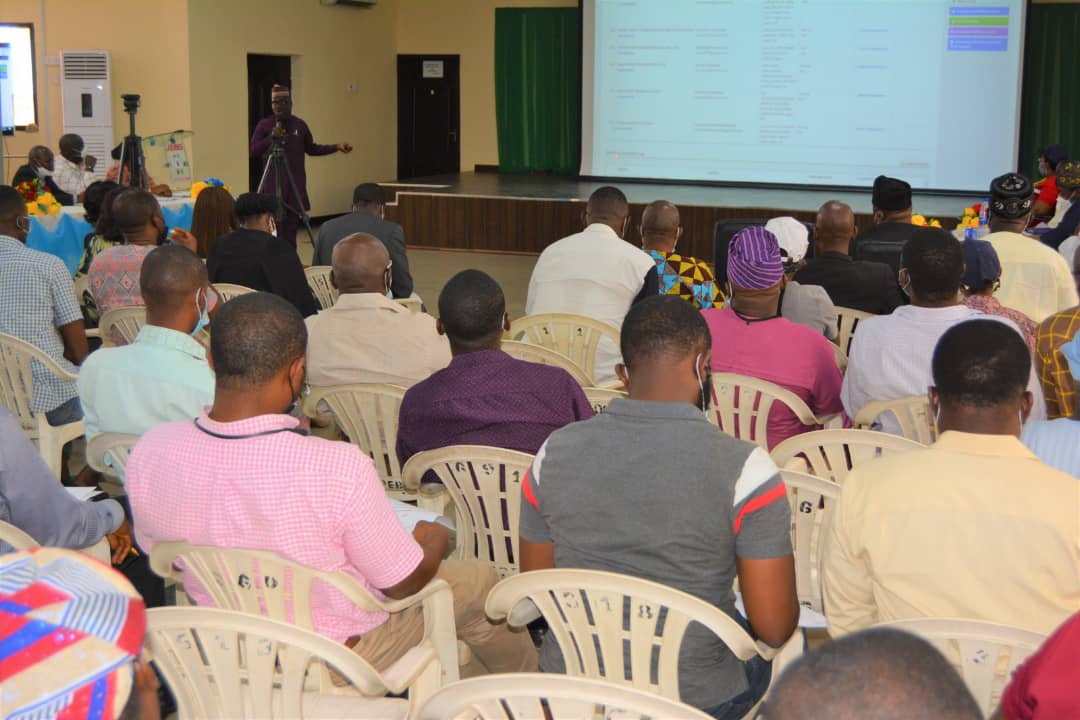 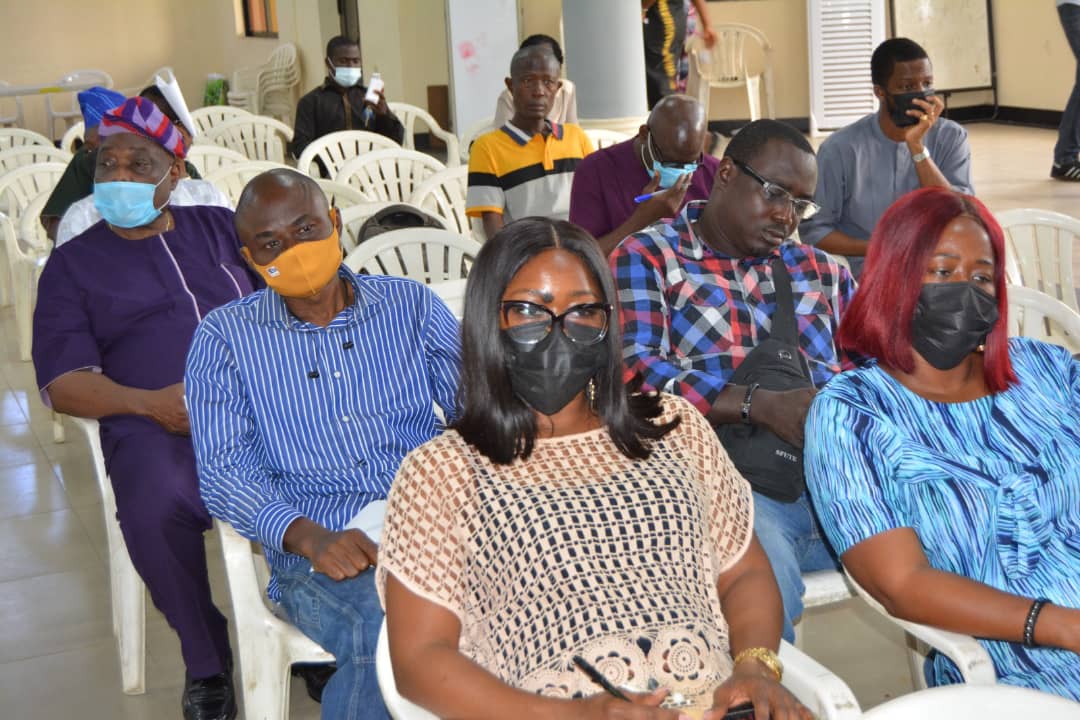 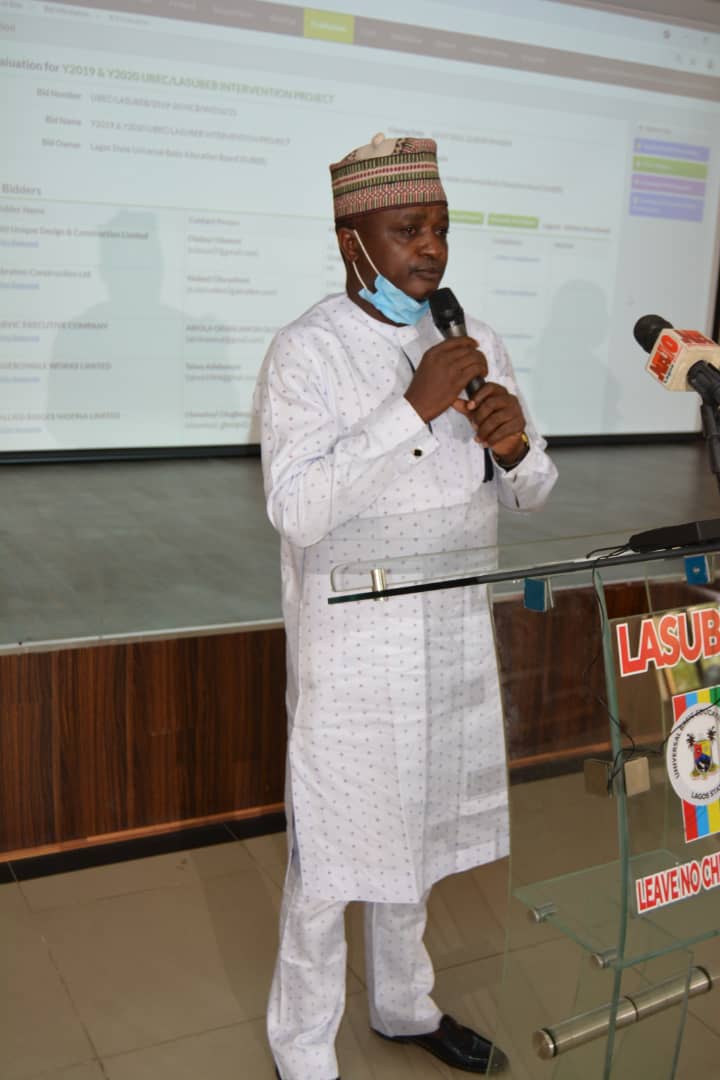 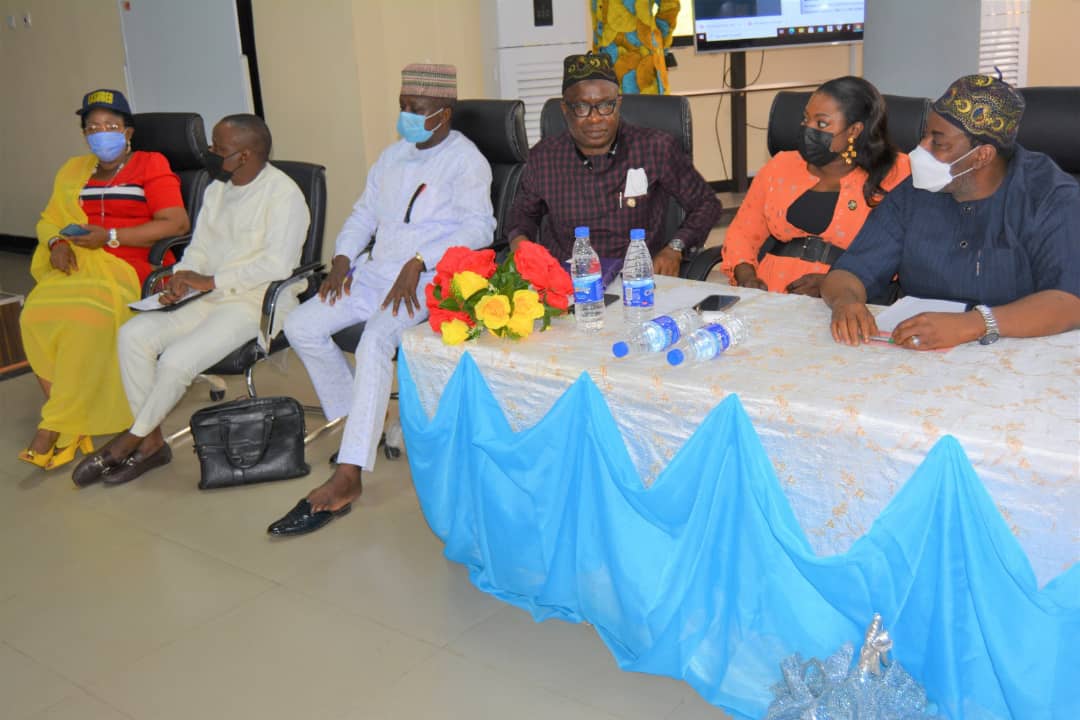 Alawiye-King stated this at the online Bid Opening session for Y2019&2020 UBEC/LASUBEB intervention projects held on Wednesday, 27th October, 2021 at LASUBEB Multi-purpose hall, Maryland, Ikeja.
The event which engaged various public service providers on building and rehabilitation of public primary schools in the state, was held to ensure the selection of qualified and competent bidders.
Hon. Alawiye-King in his remarks, stated that the procurement process of bidding is in line with the Lagos State Public Procurement Law and the extant federal government guidelines on public procurement processes.
He noted that the intervention projects are jointly funded by the federal and state government, stating   that the E- procurement processes will enhance transparency, probity and value for money in procuring the contracts.
“This process is to eliminate favoritism, avoid misuse of public funds and stimulate advantageous market place competition in the delivery of critical infrastructure in the state and basic education sub- sector in particular” he said.
The SUBEB chairman disclosed that over 106 bidders applied for construction of blocks of classrooms, rehabilitation of blocks of classrooms, supply of furniture and establishment of boreholes with overhead tanks for public primary schools.
While declaring open the bid letters and documents submitted by the contractors online, he made it known that the projects being bided for under the Y2019 /2020 intervention projects was to ensure that public primary education meets global standards.He affirmed that stringent rules had been put in place by government to ensure that no project would be left undone.
The Executive Secretary of the Universal Basic Education Commission (UBEC) Mr. Hamid Bobboyi ably represented by Mr. Sunday Joshua Arema averred that following stipulated procurement procedures would help in the fight against corruption, inefficiency and, also allow the emergence of credible service providers who would execute projects according to specifications.