By The Gazelle NewsAugust 14, 2022No Comments2 Mins Read 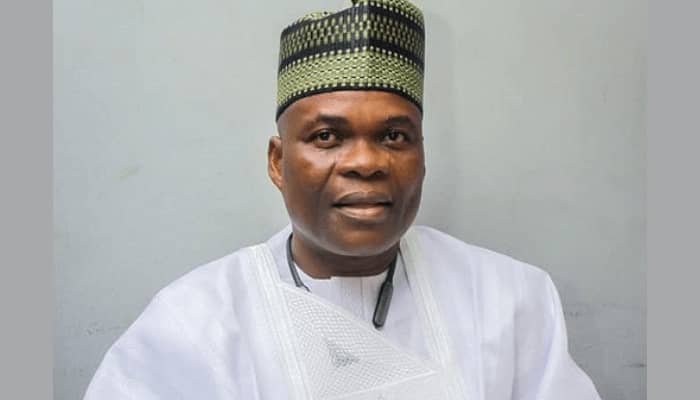 Share
Facebook Twitter LinkedIn Pinterest Email
The Oyo State Government has hinged the delay in the outcome of workers’ audit and verification on failure of about 12, 000 workers in the State Civil service to participate in the exercise.
The state Commissioner for Information, Culture and Tourism, Dr. Wasiu Olatubosun, who made the disclosure in Ibadan, also confirmed that the State Government has mandated the yet-to-be registered workers to do so in ernest.
He stressed the commitment of the Governor Seyi Makinde-led administration to establish a comprehensive database and proper identity management system that would aid effective payment and verification of its workforce.
He said, “despite critics castigating the registration and verification of its workforce, the Oyo State Government has expressed continued commitment to the entire civil service”.
Dr. Olatubosun insisted that after completion, the registration will block every loop hole in the state civil service and guard against the menace of ghost workers.
Olatubosun who confirmed that the process started over a year ago, expressed displeasure over the insinuation that the exercise was a scam, saying such rumour was made without facts.
He announced that having completed the process, the State Government will fish out ghost workers and ascertain the number of workers and retirees on government payroll.
“Except for the unfounded insinuations from some quarters, the Oyo State Government is encouraged by the response of citizens, residents and workers to the ongoing exercise. Many Civil servants have registered so far and those who are yet to, have been given the opportunity to. In the work-force, this will block so many loopholes’ Olatubosun stated.
‘I am aware that new registrants are at the ICT office, participating in the audit exercise for workers’, he stated.
“With the development, civil servants, public officials, teachers, local government employees and retirees have been screened in phases during the exercise that commenced over a year ago at the state secretariat in Ibadan”.
Dr. Olatubosun said the exercise which is aimed at ascertaining the people drawing money from the government’s coffers, added that the exercise was not basically about verification of certificates, but for the government to curb wastage, plug leakages in its payroll and have valid data for planning.