By The Gazelle NewsJuly 18, 2021No Comments2 Mins Read 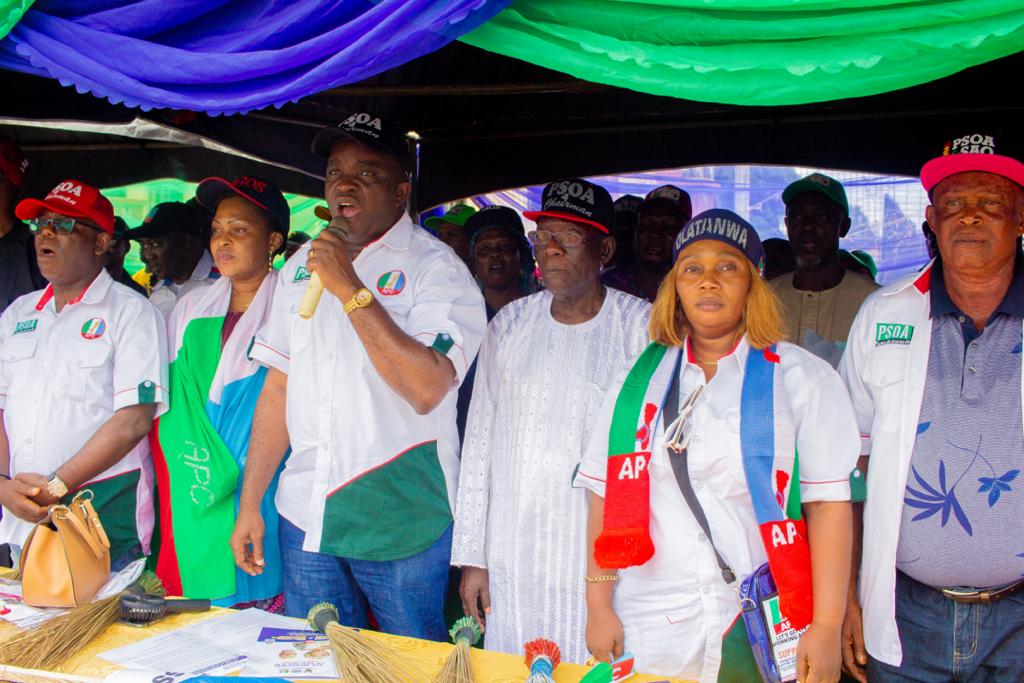 Share
Facebook Twitter LinkedIn Pinterest Email
The All Progressives Congress (APC) in Epe flagged off its campaign for the July 24th, 2021 LG election with a unifying rally on Saturday, 17 July, 2021. The rally was attended by leaders of the party and supporters at Salako Court open field.
The campaign flag-off rally was preceded by an official endorsement of the party’s Chairmanship candidate in the election, Princess Surah Olayemi Animashaun, by APC Divisional Leader, Alhaji Chief Shakiru Akanni Bamu (Member, GAC Lagos) when he presented the party’s flag to the flagbearer and tasked the aggrieved members of the party to work in unison to ensure her victory at the polls. 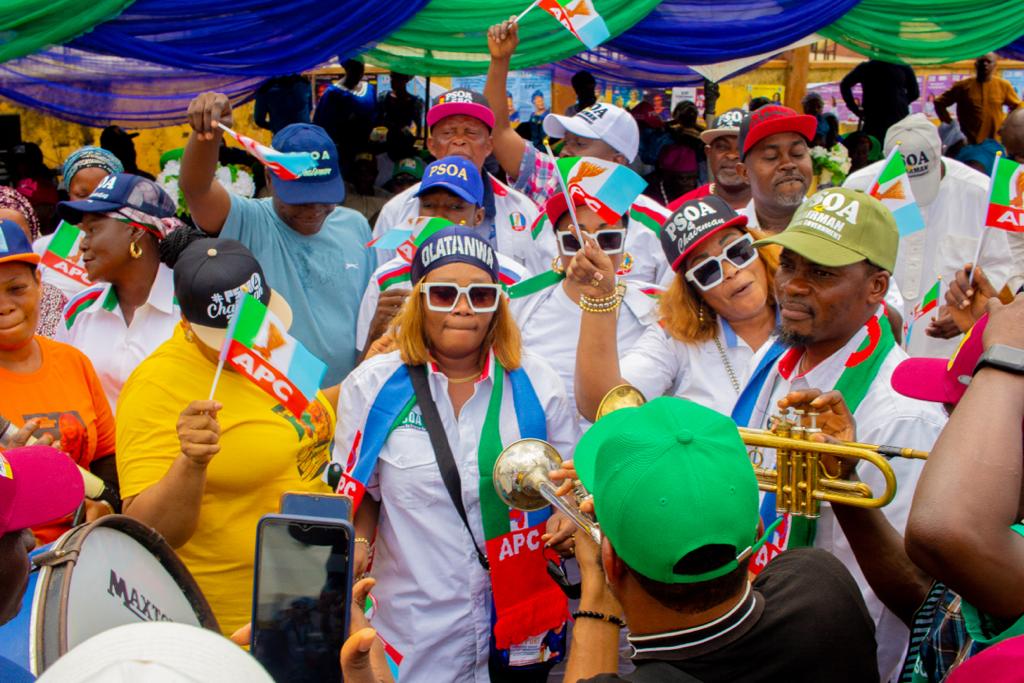 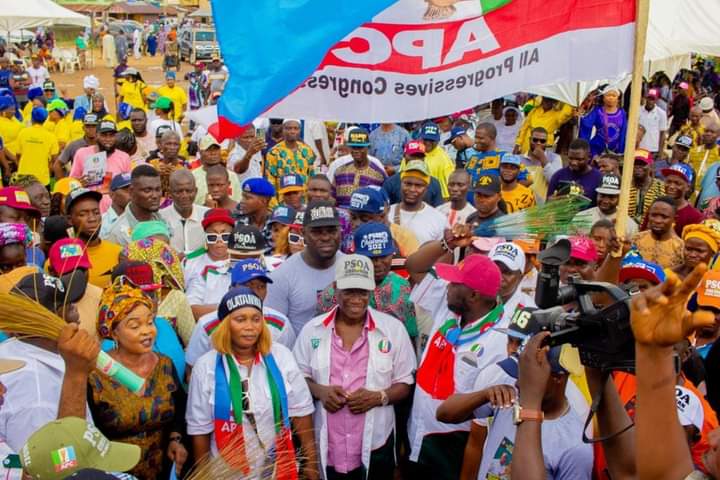 Addressing party leaders and supporters, Alhaji Kehinde (APC Epe LGA Chairman) said the party is united behind Princess Surah Olayemi Animashaun, while also assuring voters that APC will bring about more development and better representation. He solicited votes for all APC candidates from Chairmanship to Councilors.
On their parts, Hon. Abiodun Tobun and Apesin Bola Gbabijo, said the party had begun on a victorious note by choosing a woman to lead and urged voters to choose the APC at the polls for inclusive governance and be part of the growth and development about to be witnessed in Epe.
Speaking further, Apesin Bola Gbabijo asked electorate to hold him responsible if the party’s flag bearer fail to deliver as he is confident Epe will witness massive development and unprecedented transformation when Princess Surah Olayemi Animashaun emerges as Epe Local Government Chairman by the grace of God.