By The Gazelle NewsJune 29, 2022No Comments4 Mins Read 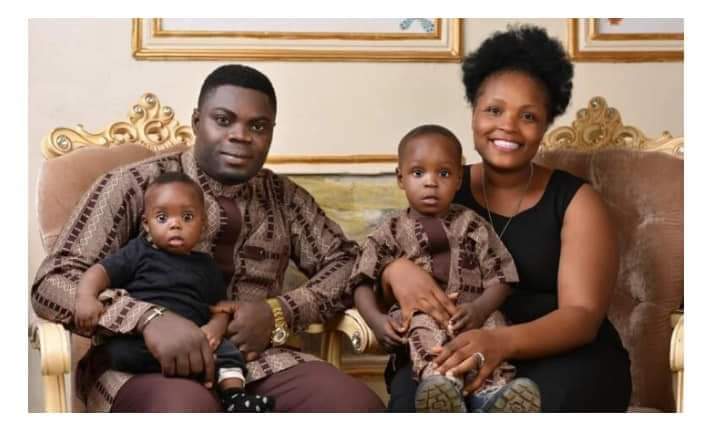 Share
Facebook Twitter LinkedIn Pinterest Email
The Nigeria Police Force in Abuja has on Monday, 27 June, 2022 confirmed the arrest of a pastor and his son in connection with the Kubwa P.W alleged ritual killing.
According to the police, both father and son have admitted complicity in the killing of the woman though each is pushing the actual act to the other. 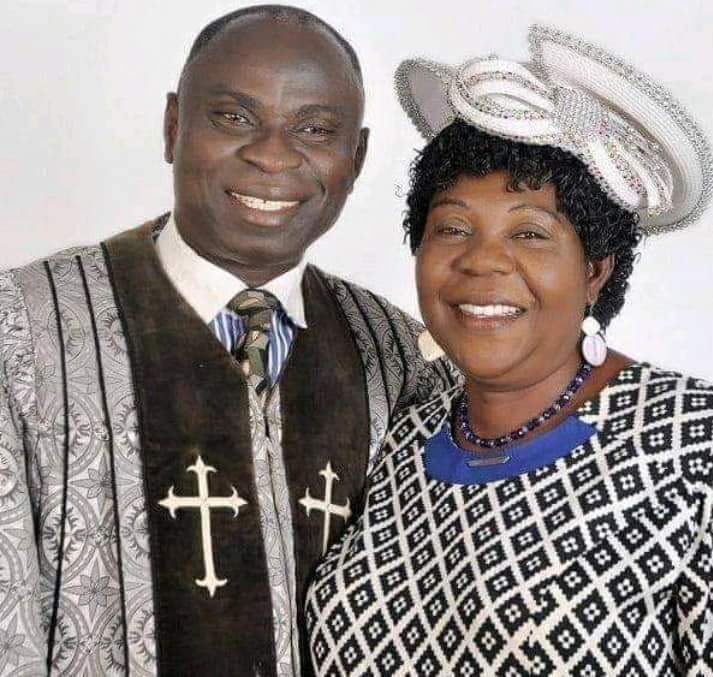 A female mutilated corpse was dumped in Kubwa around P.W road by the side of the bridge in the early hours of Monday, 27 June, 2022 as passers-by noticed the mutilated parts and raised alarm.
A source disclosed that a certain Bishop Amadi A. Amadi of Freedom Chapel International and his son, Pastor Kelechi Amadi, are allegedly connected to the killing.
They were both arrested after a Keke rider approached the police and told them that he conveyed the three sacks used in concealing the remains of the victim.
The source further disclosed that the son, Kelechi Amadi, told the Keke rider that the sacks were containing scraps and was asked to dispose of them at the P.W Bridge dumping site in Kubwa after he charged him N1,000 for his service.
The following morning scavengers known as Baban Bola broke the bags in search of scraped items, as they tore the sack just so they discovered the contents and alerted people.
The Keke rider in the morning while using the same route saw people gathered at the spot where he disposed of the sacks, he then stopped to see what was happening and realized it was the sacks he earlier disposed of that contained the mutilated body.
The Keke Rider voluntarily led the police to the church, where the Pastor and his Father, Bishop Amadi A. Amadi, were both arrested and handcuffed as they were led out of the church building by the Police around 3 pm on Monday, 27 June, 2022.
The police returned on Tuesday afternoon, 28 June, 2022 to seal the church after making further searches of the building in Kubwa.
The Kubwa alleged ritual killing has raised lots of eyebrows in the neighbourhood of Abuja. After investigation, it was discovered that the Bishop and his son, Kelechi Amadi who is also a pastor admitted to the crime. Upon hearing the confirmation, the wife of the pastor Kelechi Amadi disassociated herself from her husband.
Kelechi Amadi is married to 29-year-old Mercy Amadi and they both have two kids. They have been married for almost four years now. After the Kubwa P.W ritual killing saga, the wife Mercy Amadi took to her social media and removed all the tags to her husband pastor Kelechi Amadi.
Her name on her Facebook page use to be Mercy Amadi but after the incident, she changed it to Mercy Onyinye Cyril.
She also turned her marital status to single. Pastor Amadi who is a founder of a non-denominational prayer group known as the Company of Prophets, was arrested alongside his father for the Kubwa P.W ritual killing.
It was gathered that pastor Kelechi who is also called an apostle and a prophet was dismissed from the Nigerian Navy before he became a pastor. He has a couple of bad records from his past but it was said that God arrested him.
After he repented he was then ordained by his Bishop father, Amadi A. Amadi as a pastor. He then grew into an apostle and then prophet pastoring one of his father’s churches. He was the head pastor of Freedom Chapel in Bwari Abuja.
It was reported that it was he who confessed that it was his father who is responsible for the act even though the father says otherwise. His wife Mercy Amadi now Mercy Onyinye Cyril has now disassociated herself from both her husband Apostle Kelechi and her father-in-law Bishop Amadi A. Amadi.