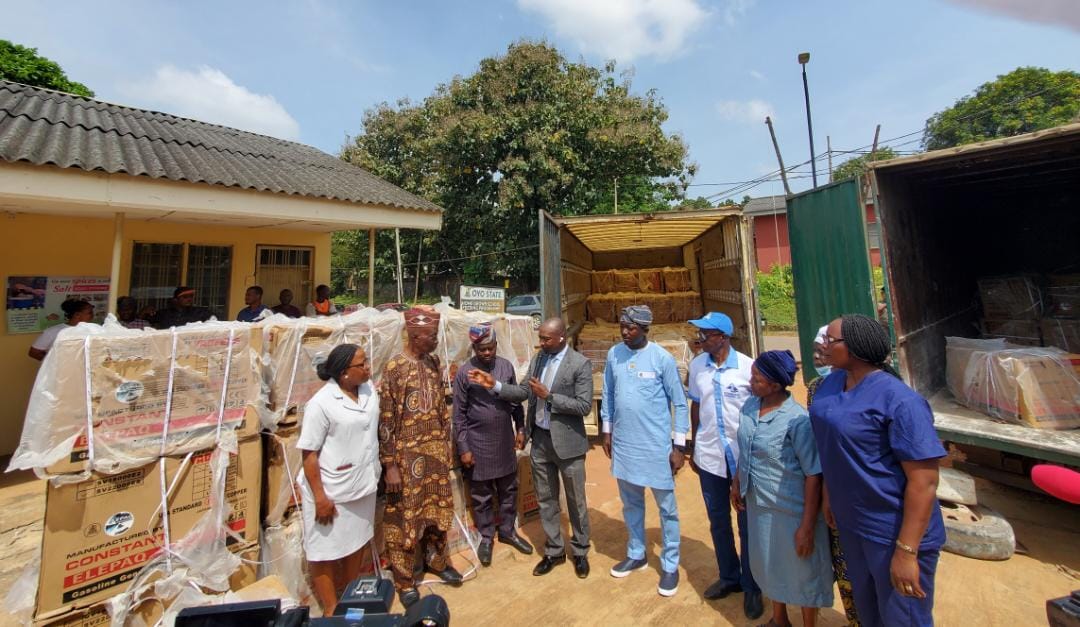 Posted By: The Gazelle NewsIn: NewsNo Comments
Print Email
Oyo State Government has kick-started the equipping of the 351 Primary Healthcare Centres in the State, with new power generating sets.
Doing a symbolic presentation of 97 generating sets to some primary healthcare centres, in Ibadan today, the Engineering Technical Lead of PHCs Renovation Committee, Engr. Ademola Aderinto said henceforth PHCs will be powered by an alternative source, whenever there is disruption of power supply by the electricity provider.
Engr. Aderinto, wwho is the Special Assistant on Environment said the aim of Governor Seyi Makinde was to ensure that 351 primary healthcare centres in Oyo State are equipped for the comfort of patients. 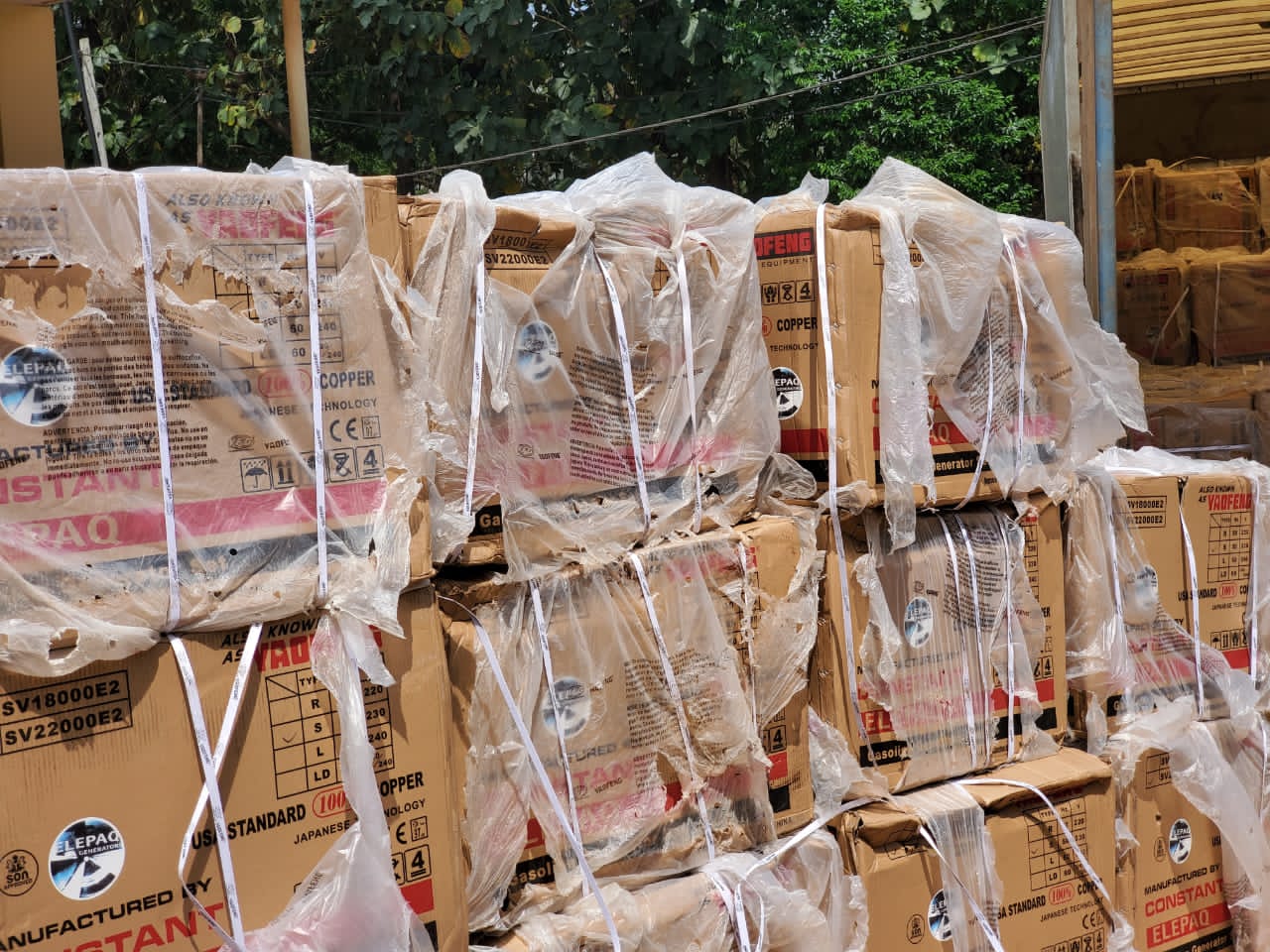 He added that part of the project’s goal is to deliver generators for electricity supply to all renovated centers.
Aderinto also said, the Oyo State Government has sunk boreholes to ensure a steady supply of water not only to the PHCs, but also to the community through taps placed outside the PHCs.
Engr. Aderinto said Engr. Seyi Makinde’s vision is to make healthcare more accessible and equitable to all residents of Oyo state.
“Part of this vision is the renovation/upgrade of one (1) Primary Healthcare Center (PHC) per ward (there are 351 wards in Oyo state) to the standard category three (3) PHC. This project that began in 2021, has resulted in over 206 newly renovated PHCs, as well as many newly built PHCs”, he said.
“This project was initiated by the Oyo State Governor’s Office in collaboration with the Oyo State Primary Health Care Board and the Oyo State Ministry of Health, and is led by the Special Adviser to the Governor Health, Dr. Funmi Salami, as the Project Lead and Chairperson of the Renovation Committee”.
Also speaking, the Executive Secretary, Oyo State Primary Healthcare Board, Dr. Muideen Olatunji, said the aim of the Government is to make healthcare available to all Oyo residents.
Dr. Olatunji said the project was executed to ensure quality health service delivery at the centre.
He thanked Dominant Engineering, who upgraded/ built new 99 PHCs, for handing over 97 generators to the PHCs.
Speaking earlier, the Chairman, Ward Development Committee, WDC, Mr. Abdulfatah Oloyede said the development initiative has been well-received by the Oyo state communities.
He thanked Oyo State Government for the gesture, adding that WDCs, an apolitical group applauds the laudable gesture.
The event was graced by the Chairman, ALGON and Egbeda Local Government Area, Hon. Sikiru Sanda; Chairman, Ibadan North Local Government, Saheed Oladayo Yusuf among others.

Just In: Like Sanwo-Olu, Fayemi Imposes 24-hr Curfew On Ekiti