By The Gazelle NewsJuly 27, 2021No Comments2 Mins Read 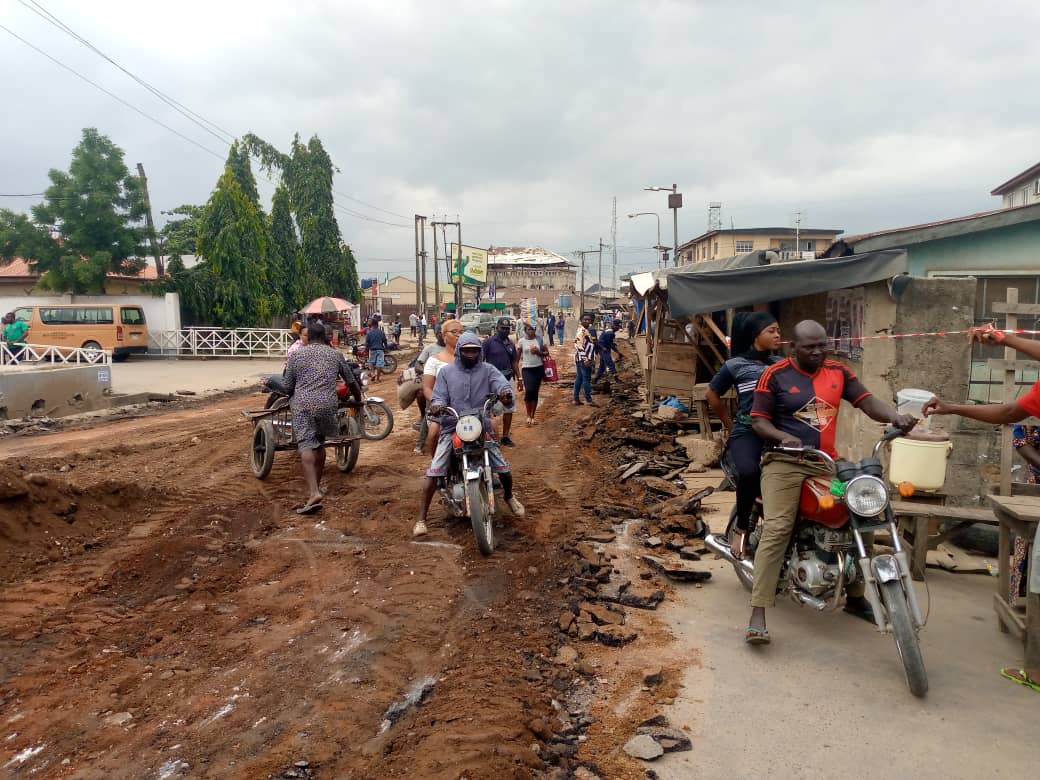 Share
Facebook Twitter LinkedIn Pinterest Email
The rehabilitation of the popular Adeyemi Street in Oshodi Isolo Local Government commenced on Tuesday, 27 July, 2021 with the moving to the site by the Lagos State Public Works Corporation.
Kehinde Almaroof a.k.a Kendoo, the new chairm 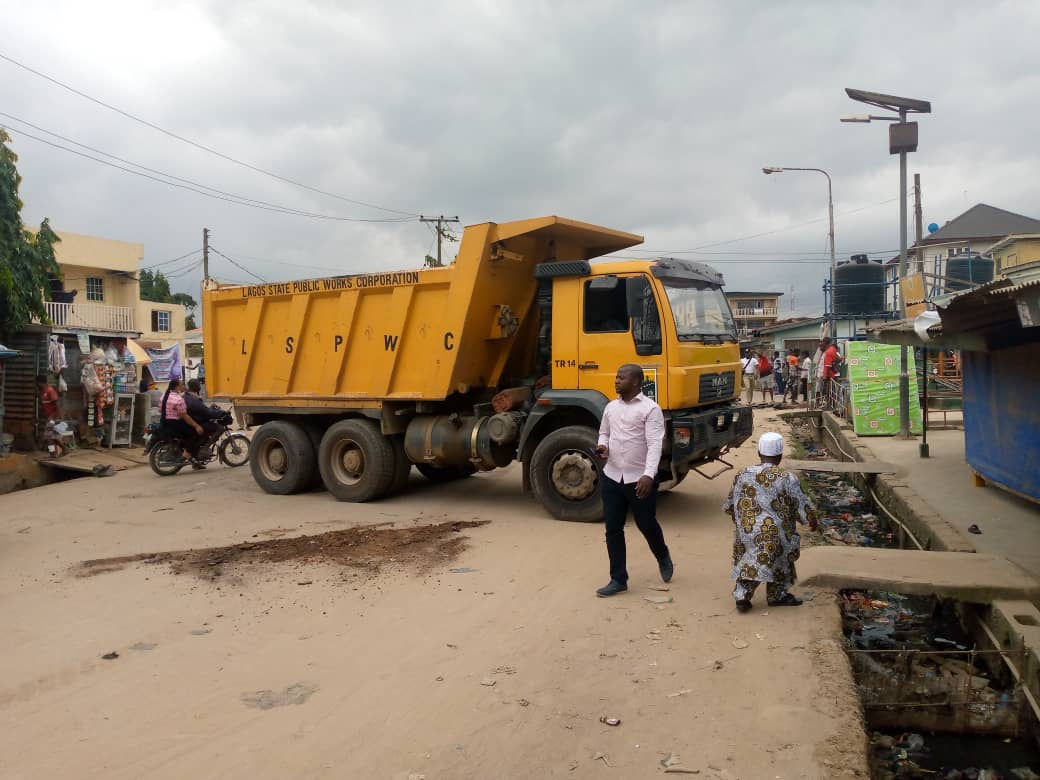 an of the local government decided that the rehabilitation of the popular road should be done to lessen the burden and travel time of the people of Oshodi-Mafoluku residents.

Some of the Agency’s earth moving equipments were seen at the site and most of the residents of Adeyemi and adjoining streets commended the government for the intervention, heaving sigh of relief with Kendoo facilititating the project even before his inauguration.
It will be recalled that the newly elected Chairman of the Local Government, Otunba Kehinde Oloyede, while on his campaign had promised that he has started discussion with the Lagos State Public Works Corporation (LSPWC) on the need for the rehabilitation of one of the longest streets in the local government.
A resident of Adeyemi, Mr Shefiu Olanrewaju, while speaking with this medium, thanked the new chairman for this effort, stressing that he is starting his tenure on a positive note  and that with this, they can be sure of the cooperation of the residents.
The new chairman had been working and lobbying LSPWC to commence the rehabilitation of the road so as to improve the standard of living of the people of Oshodi-Mafoluku.
“I am happy that this road is starting as scheduled, we have decided that this road will be our first project so as to enhance the standard of living of our people,” Kendoo noted.