By The Gazelle NewsAugust 13, 2022No Comments3 Mins Read 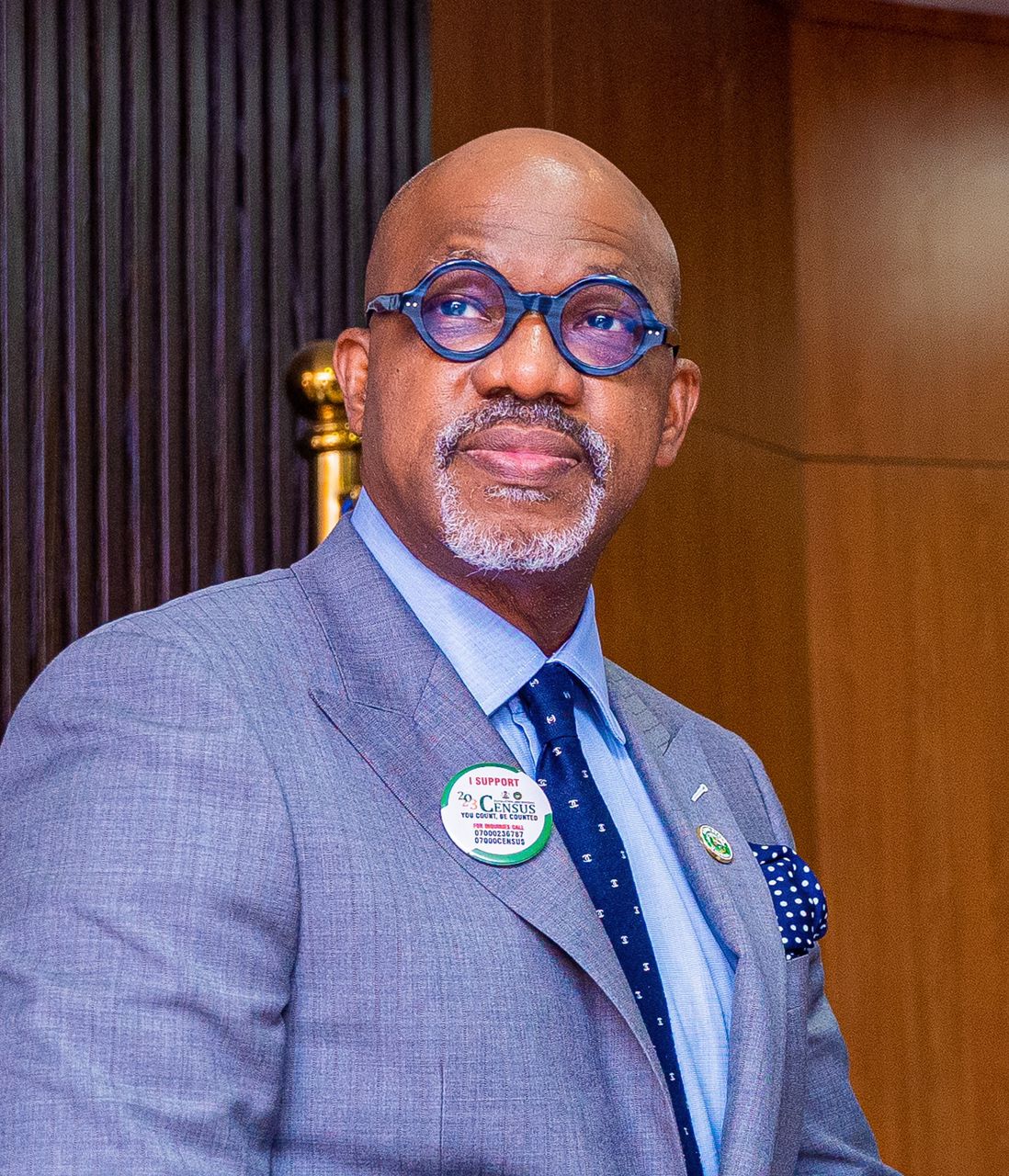 Share
Facebook Twitter LinkedIn Pinterest Email
A group of non-political female professionals in the country, S.M.A.R.T Women, has thumbed up Ogun State Governor, Prince Dapo Abiodun, for his *S.M.A.R.T governance* and friendly disposition towards the female gender.
Explaining that the group has been monitoring female support activities around the country, the women noted that the Ogun State helmsman is one of the few governors truly supporting the affirmative action and female advocacy towards gender equality.
According to the Co-conveners of the group, Bunmi Oke and Folake Aina, it is time to speak out in support of Governor Abiodun, who had been performing optimally with women activities in Ogun state. 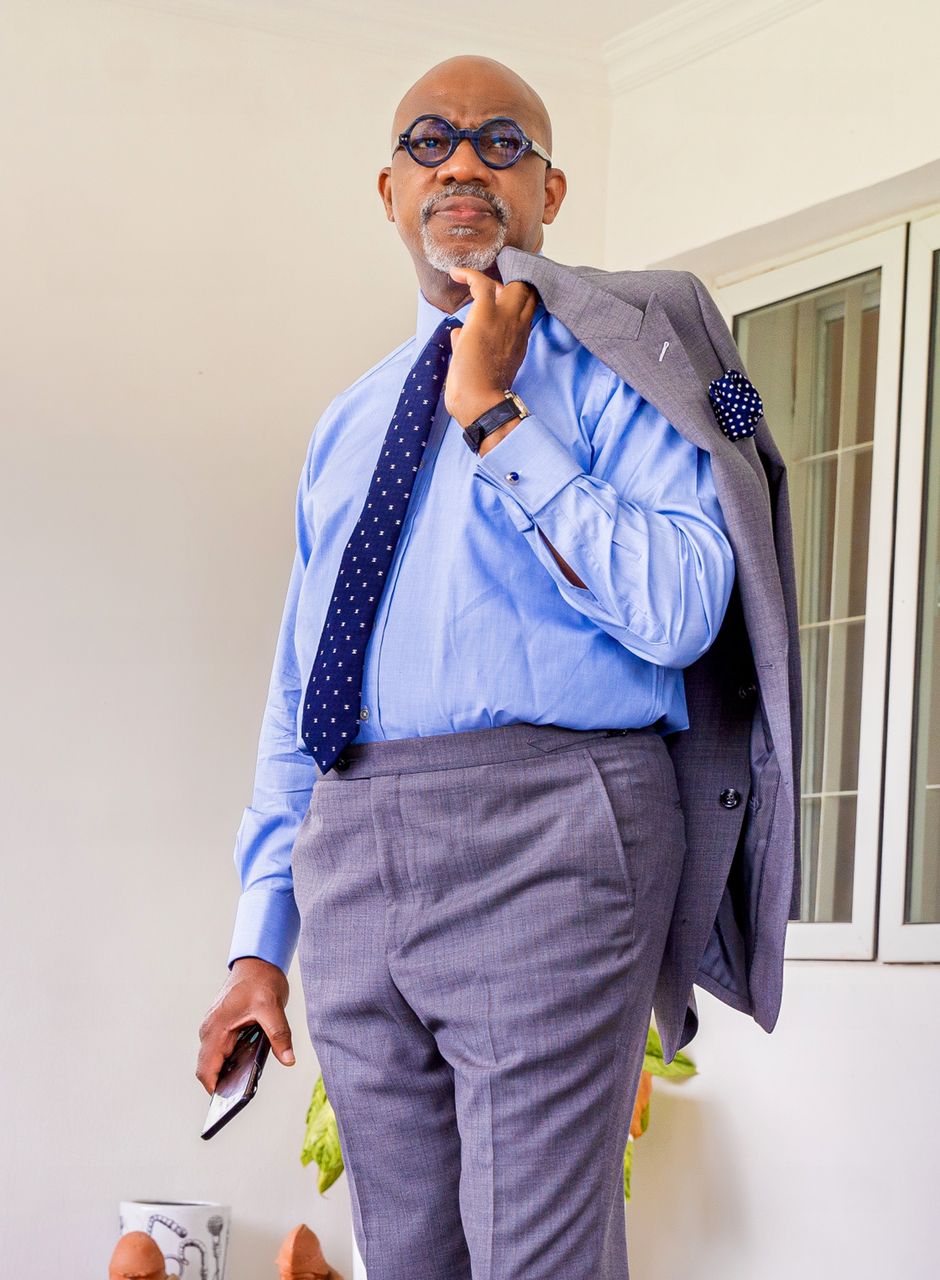 “We have noticed Governor Abiodun’s symbiotic relationship with the female gender, he is a gender friendly governor.
“We were elated with his _Oko’wo Dapo,_ which is meant to lift people, especially the women, (whom he has identified as a bit disadvantaged), out of poverty.
He has just empowered over 50, 000 grassroot women with the scheme. This is very laudable in a State, where the women comprise   almost half the population.
We also noted with delight, his adoption and support for the world number one female hurdle sprinter, Tobi Amusan.
“His support for women in Ogun state and beyond is unprecedented. We have so many examples to list: check his judiciary, it is headed by a woman. Check his cabinet for example, his deputy is female.
“There are almost equal number of commissioners and Special Advisers between men and women.
“He has proven to be a *S.M.A.R.T Governor* in his approach to governance. His policies are Specific, Measurable, Attainable, Relevant and Timely”, the group said, using its acronym to describe the governor.
Noting that many women are ready to roll out the drums in support of Abiodun’s giant strides in Ogun, the S.M.A.R.T women expressed their desires in ensuring that more dividends of democracy are delivered to more women across the entire nation.
They therefore advocated strong support for the reelection bid of the Ogun State Governor, saying that women of Ogun State should allow continuity of their upliftment through the reelection of the governor.
Emphasising that the governor deserves a second term, the group hinges its support on the governor’s friendly disposition towards women emancipation.
“If our women contribute N2,000 weekly and they have N8,000 in the fourth week, the governor promised that they would be given  N32,000 loan. If it is N5,000 they contribute weekly and have N20,000 at the end of the four weeks, the state government will borrow them N80,000.
“It is a welcomed development. These are the kind of initiatives we need for female interventions at the grassroots. You can imagine that facilitators at the ward level would be paid every month, it is simply amazing”.
The female professionals however urged all women in Ogun State to take advantage of the governor’s friendly disposition towards them and file out in their large numbers to queue behind the Governor, so as to ensure they get the S.M.A.R. T governance they desire.
The Co-conveners also advised the women to put in extra effort in their support for the governor and ensure his success at the polls, come 2023.